Tata Motors rolled out the much-awaited new Safari SUV on 22nd February 2021. While its bookings were commenced in the first week of the last month, deliveries begun after 4 days of its price announcement. The carmaker delivered 100 units of the new Tata Safari in Delhi NCR in a single day. In the month of February, the company dispatched 1,707 units of its flagship SUV to its dealers across the country. The carmaker has confirmed that fully-loaded XZA+ variant with Royal Blue and Orcus White colours is high in demand.

The new Tata Safari is being offered in 11 variants including XZ+ and XZA+ Adventure Editions. The SUV’s prices fall in the range of Rs 14.69 lakh – Rs 21.25 lakh (ex-showroom). Compared to the Harrier, the three-row SUV costs around Rs 1.35 lakh more. 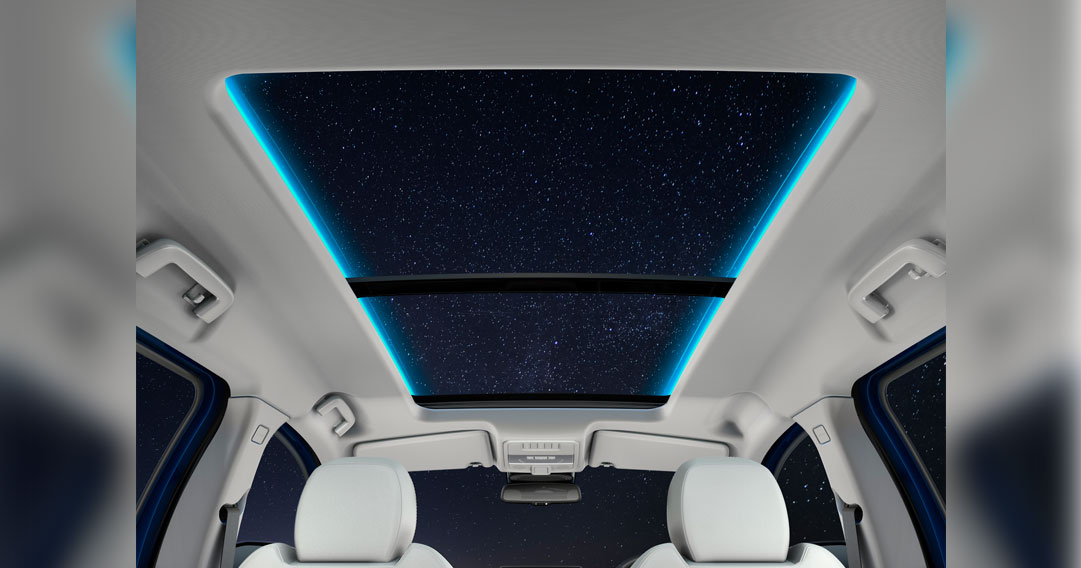 Both models share platform (Omega), engine and several components. However, the new Safari is bigger and slightly more premium. It comes with 6-seats and 7-seats layouts, with the former offering a bench type arrangement in the middle row and the latter one have captain’s seats. The 6-seats configuration is exclusively offered on the top-end XZ+ variant.