Now, Express Drives have revealed that the upcoming new-generation Maruti Suzuki Celerio is expected to go on sale in the Indian market sometime in mid-May 2021. Once launched, the new Celerio will be larger, safer and more spacious compared to its current model. It will, however, continue to take on the same rivals in the segment as before. It will, though, be offered at a slight premium compared to the price of the outgoing model. 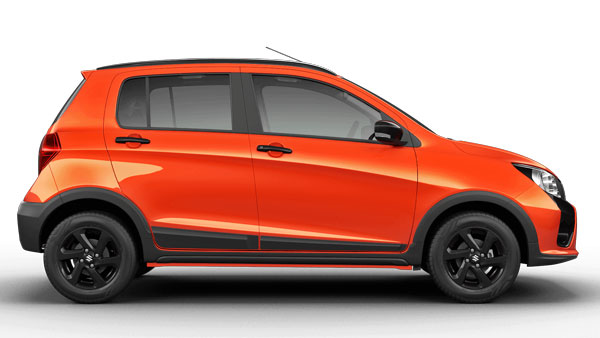 Talking about the changes on the hatchback, the new-gen Celerio will now be part of the brand's HEARTECT platform. This currently underpins multiple models in Maruti Suzuki's lineup, including the Swift, WagonR and the Dzire. The new platform will make the new Celerio safer than before. Maruti Suzuki will also offer the upcoming hatchback with a host of safety features as well, including dual front airbags, speed alerts, seat belt reminders and ABS as standard across all its variants. Apart from the new safety features and the new platform, the new Celerio will also feature a host of design changes, both inside and out. The updated styling will be further complemented with a host of premium features as well. This includes LED lighting, newly designed alloy wheels, an updated dashboard, steering-mounted controls, a large 7-inch touchscreen infotainment system with Apple CarPlay and Android Auto and many more. 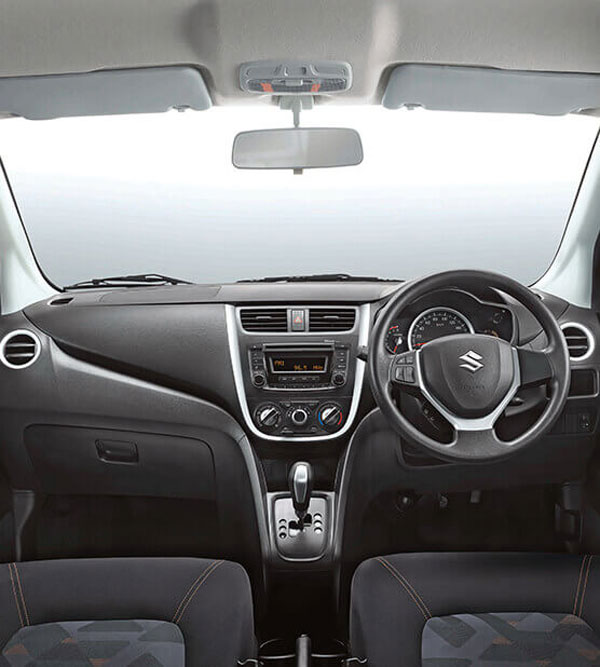 The new-generation Maruti Suzuki Celerio is expected to be powered by an updated version of the same 1.0-litre petrol engine. This is expected to offer the same power and torque figures as well. The engine will also come mated to the same five-speed manual gearbox, with the optional AGS (Auto Gear Shift) automatic transmission as well. Maruti Suzuki could also offer the new Celerio with a slightly more powerful 1.2-litre engine as well. This will be the same unit, which does duty on models such as the WagonR. 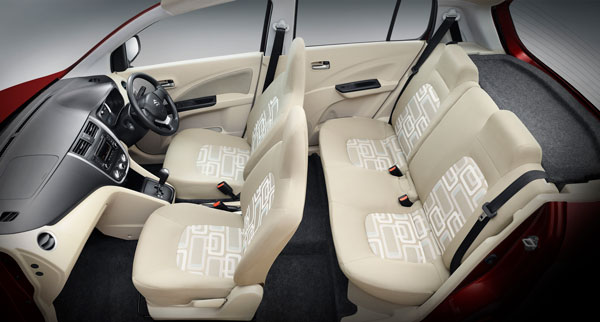 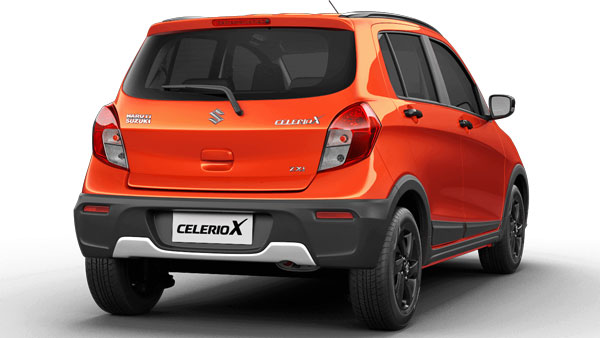