The 2021 Volkswagen T-Roc has been listed on the official website of VW. Launch in India can be expected soon. But the stock may be limited which points toward CKD route import. The car is listed at the website on an introductory price of INR. 21.35Lakh (Ex-showroom). Surprisingly, the pricing was taken down from the website which now shows the model as ‘Coming Soon.’ Although there is no official word as to the commencement of the bookings, we expect the German carmaker to make a formal announcement soon. 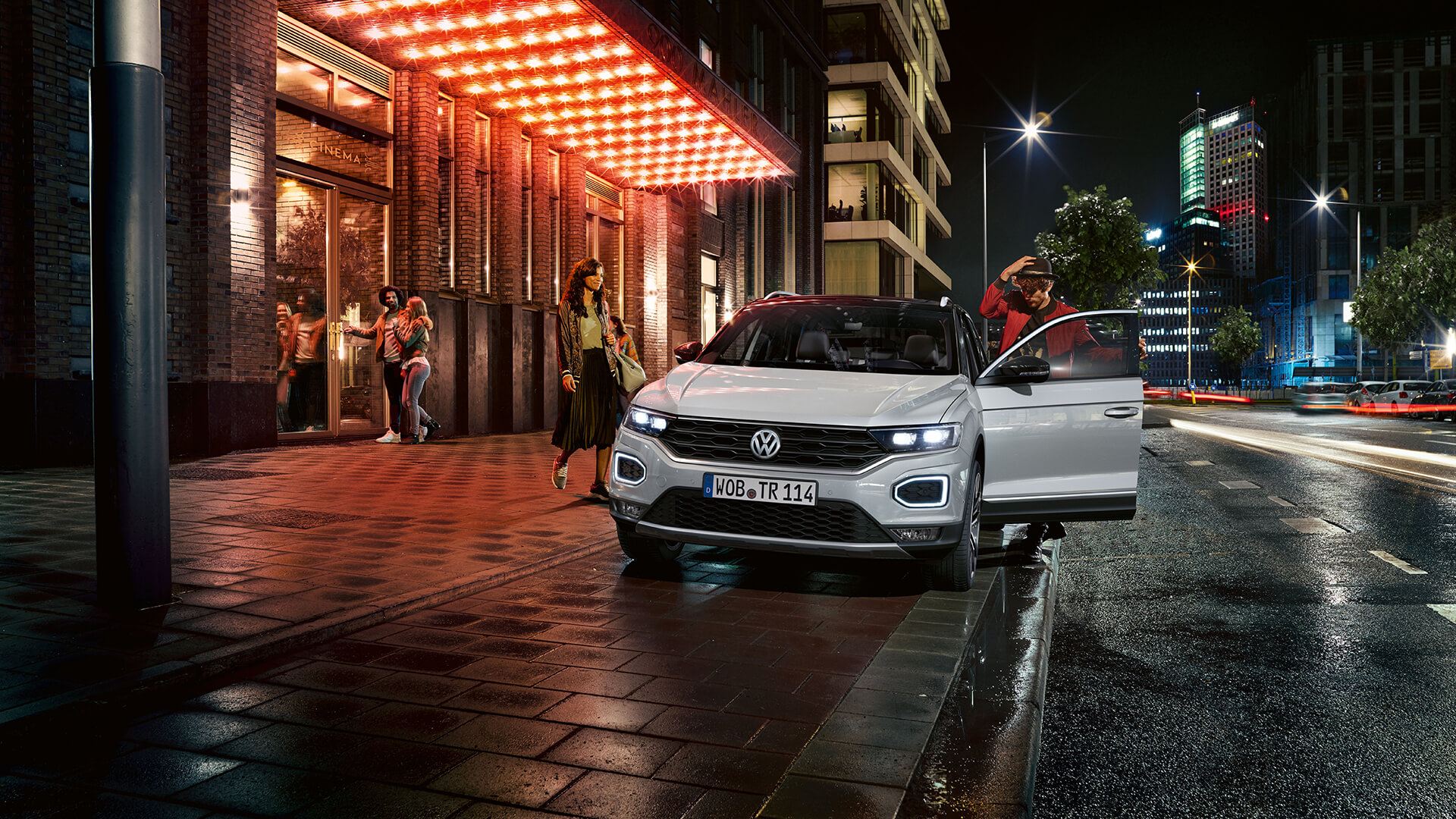 The T-Roc was introduced for the Indian market last year in March at a price of Rs 19.99 lakh (ex-showroom) and was available in a single top-spec variant and five exterior colour shades. The SUV took the CBU route to India and the import was limited to just 1,000-units. These allocated units were sold off in a couple of months and the bookings were closed by Volkswagen in September 2020. The upcoming 2021 T-Roc is likely to be bought to India via the same course and will be offered in limited numbers. The highlights of the T-Roc include LED headlamps, touchscreen infotainment system with Apple CarPlay and Android Auto connectivity, automatic climate control, 17-inch alloy wheels, leather upholstery, reverse parking camera, keyless entry, a panoramic sunroof, six airbags, and Tyre Pressure Monitoring System (TPMS). To read more about the T-Roc. 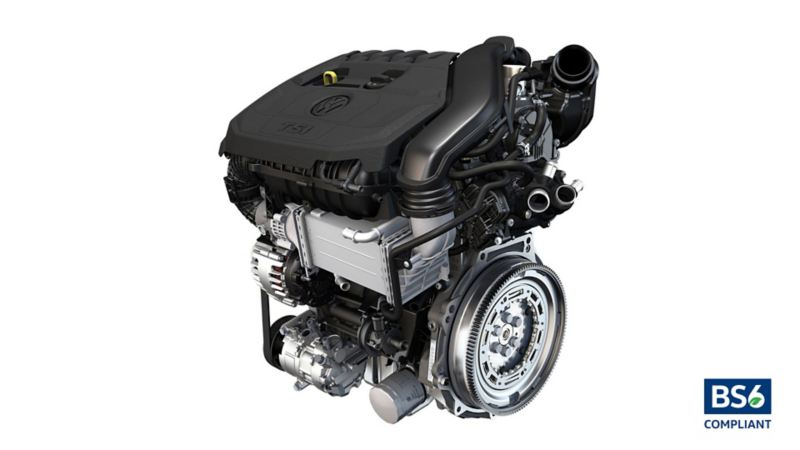 Under the hood, the T-Roc is powered by a 1.5-litre TSI petrol engine generating 148bhp and 250Nm of torque paired to the butter-smooth seven-speed DSG transmission. Upon its re-launch, the T-Roc will go up against the likes of the Jeep Compass, MG Hector, Tata Harrier, and the Hyundai Tucson. 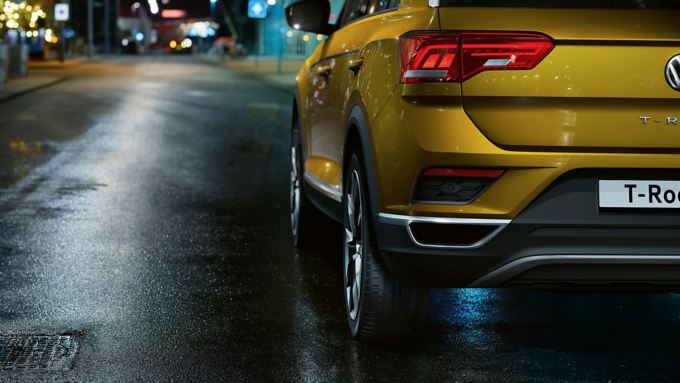 Read More: Tesla Model 3 Made In China Vs Made In US | Are There Any Differences?