Skoda has planned a range of new vehicles for the Indian market that will arrive before the end of 2021. Replying to a tweet, Zac Hollis, Director, Sales and Marketing head Skoda India, has confirmed that the company will bring in “4 new products in the next 12 months, starting with the World Premier of Kushaq this month”. He also revealed that one of the upcoming models will be the Skoda Rapid CNG version, which is currently in its testing phase. 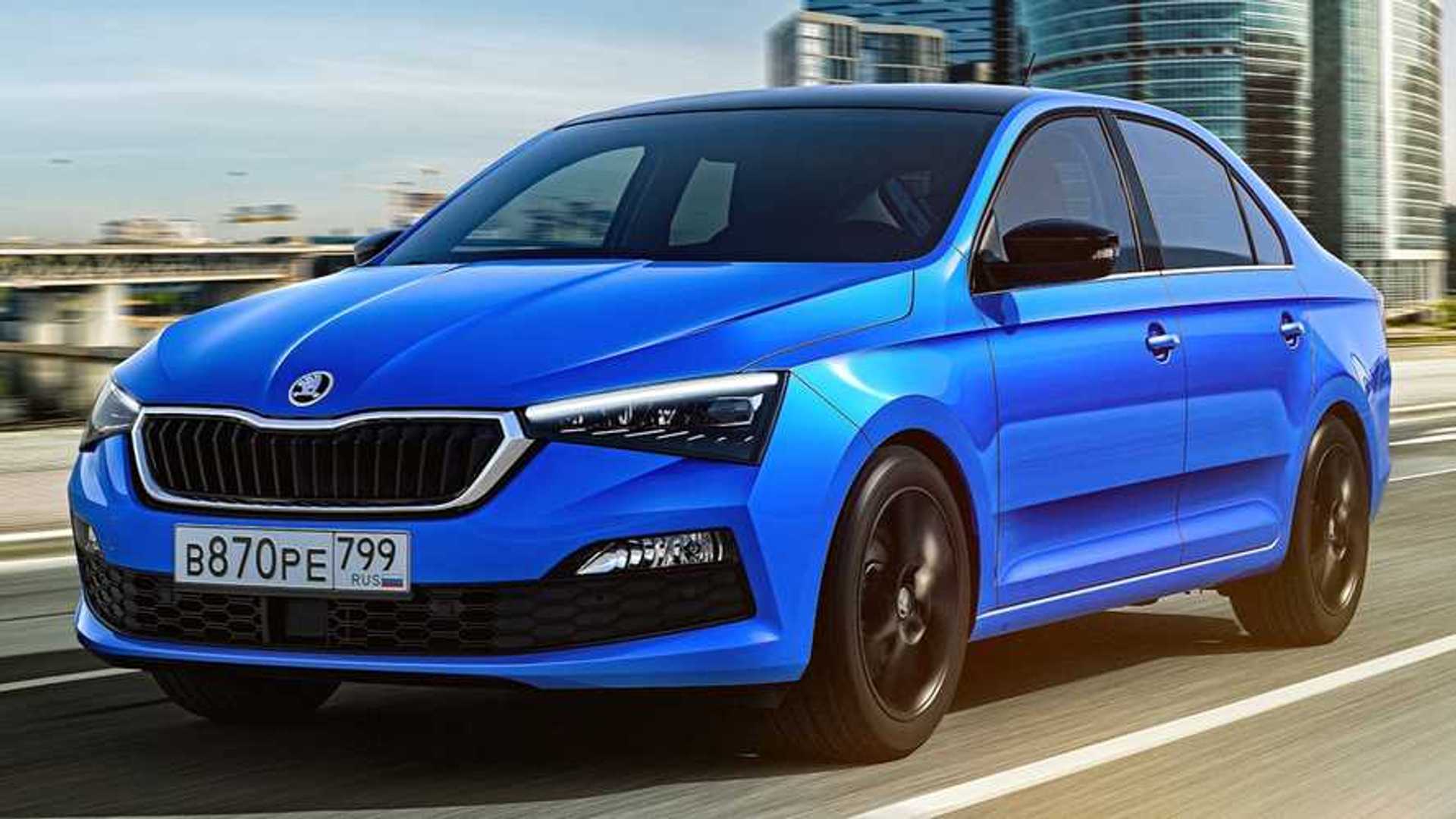 For people not in the know, Skoda already retails the CNG version of the 1.0L TSI engine in the European market. The 1.0L TSI petrol motor with a CNG kit delivers a claimed power of 89bhp. The same unit is likely to be offered on the India-spec Skoda Rapid CNG. And if it happens, the Rapid CNG will be 20bhp less powerful than the standard model that delivers 109bhp. Talking about the upcoming Skoda Kushaq, the SUV will be made available with 110bhp, 1.0L turbo petrol and 147bhp, 1.5L turbo petrol engine options. A 6-speed manual gearbox will be standard across the model lineup. While the 1.0L gasoline unit will be exclusively offered with a 6-speed torque converter automatic transmission, a DSG automatic gearbox will be reserved for the 1.5L petrol mill. The carmaker has also confirmed a new sedan that will be larger than the Rapid. It will be based on the MQB A0 IN platform and will be put up against the Honda City, Maruti Suzuki Ciaz and Hyundai Verna. Some of its design bits are likely to be carried forward from the Skoda Vision IN concept and new Superb. It will be the longest and widest vehicle in its segment. The new Skoda mid-size sedan is likely to arrive by the end of 2021.