All About Upcoming Jeep 7 Seater SUV

Jeep India aims to foray into the premium 7-seater SUV space with an all-new model that has been spotted testing multiple times. Codenamed Jeep H6, the upcoming SUV will go head-to-head against the Toyota Fortuner, Ford Endeavour, and MG Gloster.  The name and details of the model will be revealed on 4th April 2021. Recently, the model was caught on camera during its extremely low temperature testing in Sweden. Design and styling of the new Jeep 7-seater SUV (Jeep H6) will be different from the Compass. 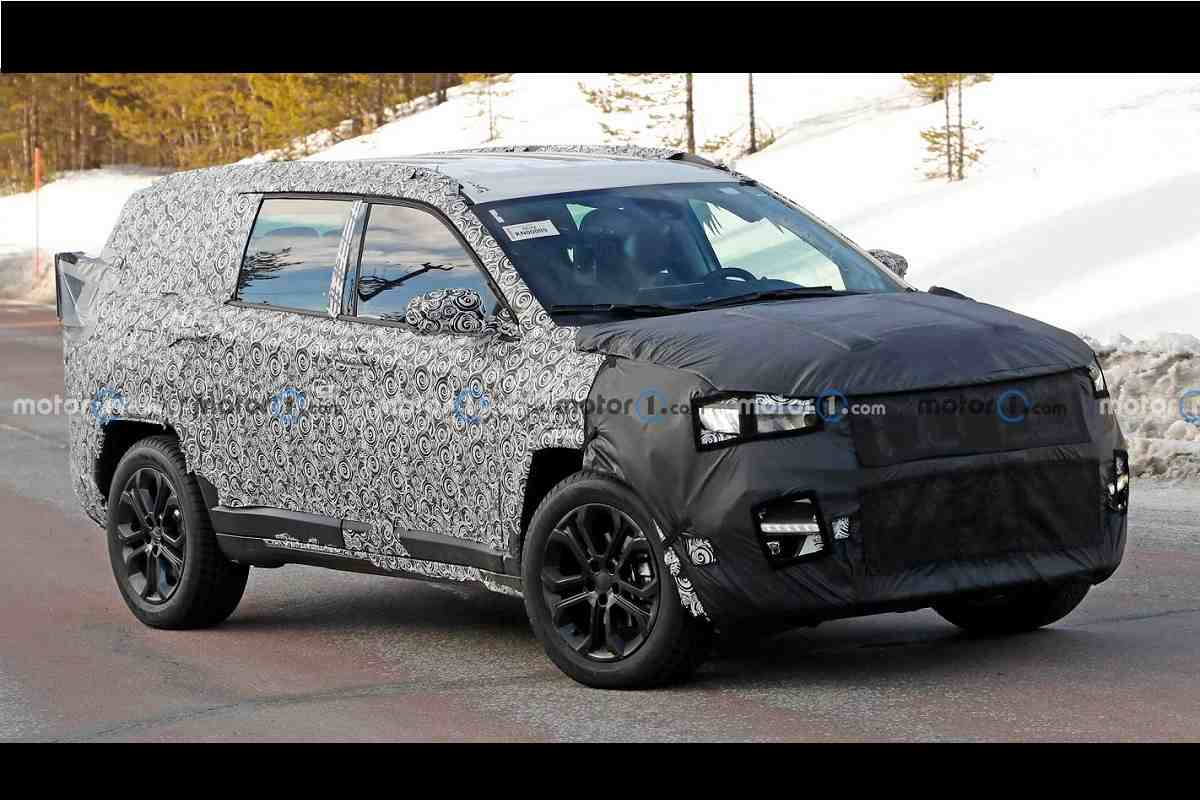 The new jeep will be sharing its parts with the new Jeep Cherokee, which carries a sharper design language along with a more upright seven-slat grille, angular LED headlamps, lowered roof line, sharply designed tailgate and rear bumper. The SUV will have three-row arrangement with captain seats for the middle row passengers. Its global-spec model is likely to be packed with technologies such as automatic braking system, adaptive autopilot, lane assistant and blind spot alert. 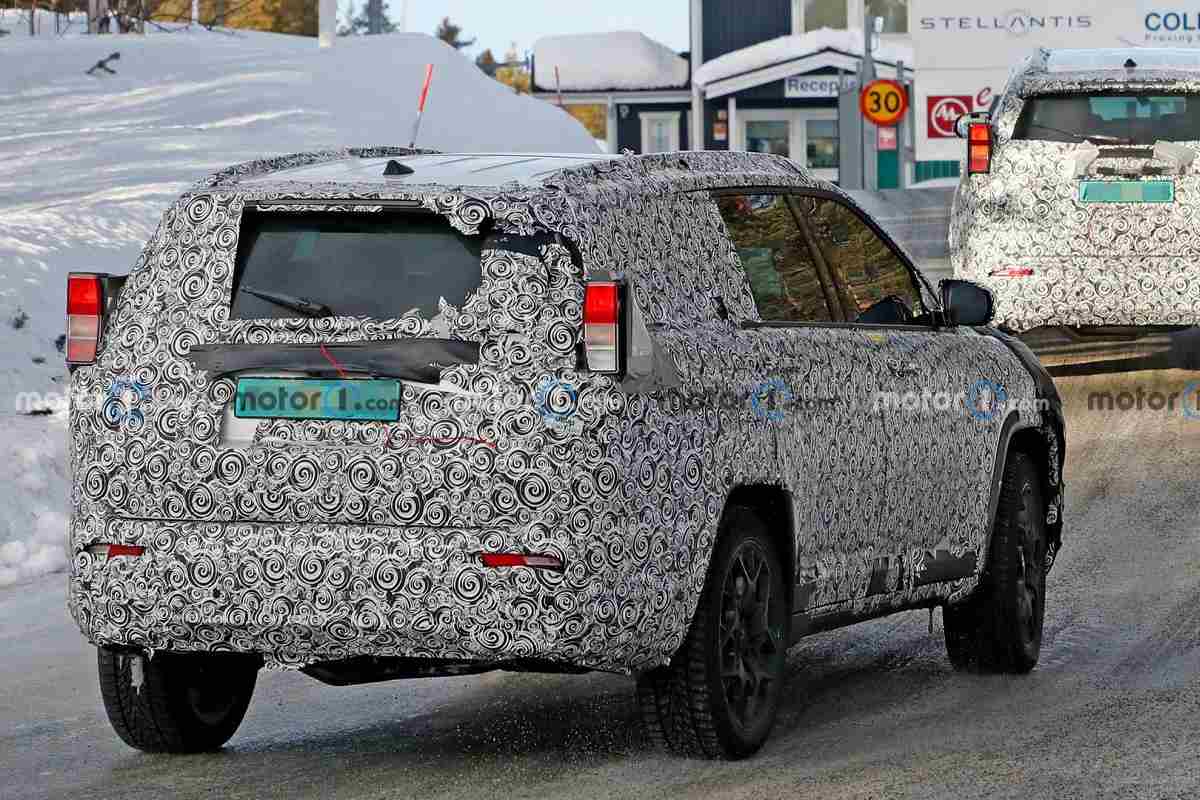 In India, the Jeep H6 (Jeep 7-seater SUV) is likely to be offered with the turbocharged 2.0L petrol and diesel engine options. The oil burner is likely to be tuned for producing power of around 200bhp. The turbo-petrol unit could be borrowed from the Jeep Wrangler Unlimited. The SUV will come with both 4X4 and 4X2 drivetrain system. There might be two gearboxes on offer – a 6-speed manual and a 9-speed automatic.