February 2021 has been a fruitful month for most of the car manufacturers in India. Around 3,08,593 passenger vehicles were sold last month, which is 23.1 percent higher than the sales figure of February 2020. Maruti Suzuki and Hyundai Motor India retained the first and second spots with total sales of 1,44,761 units and 51,600 units respectively. Tata Motors managed to sell 27,224 units as opposed to 12,430 units of the same month the previous year, registering 119.0 percent growth. What’s interesting here is Kia Motors India has become the fourth-largest passenger vehicle manufacturer in the country. The South Korean carmaker retailed 16,702 units against 15,644 units of February 2020. Mahindra & Mahindra slipped down a step and stood at fifth position with total sales of 15,380 units. Kia took a lead over Mahindra with a decent margin of 1,058 units. 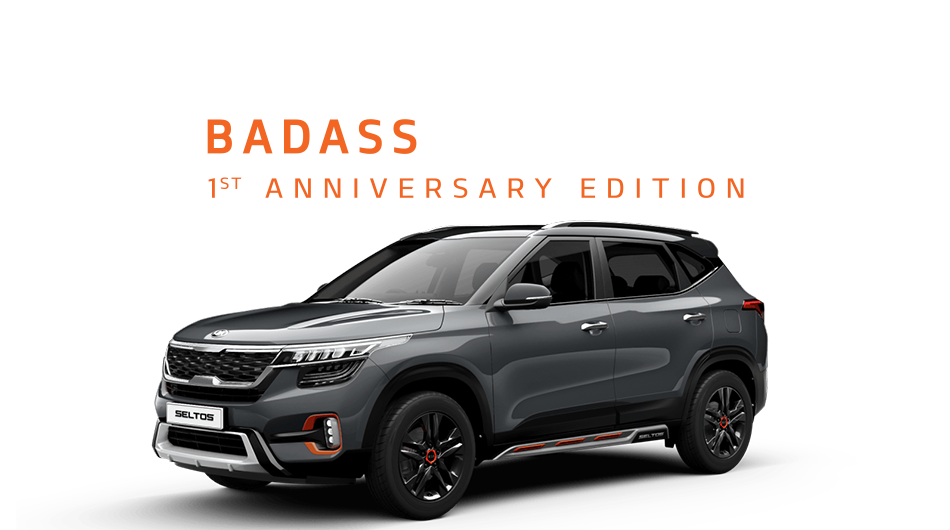 Toyota Kirloskar Motor managed to sell 14,069 units, which is nearly equivalent to the sales recorded in August 2018. Renault and Honda Cars India grabbed 7th and 8th spots with total sales of 11,043 units and 9,324 units respectively. Ford India witnessed a sales decline of 17.7 percent. The American carmaker retailed 5,775 units last month compared to 7,019 units of the same month previous year. MG Motor India recorded its highest-ever monthly sales of 4,329 units in February 2021. Nissan India registered a wholesale of 4,244 units against 1,028 units of February 2020. The newly-launched Magnite emerged as a volume generator for the Japanese carmaker in the country. The company confirmed that it delivered over 6,500 units of the Nissan Magnite since its launch. The subcompact SUV gathered over 40,000 bookings so far. Last month, Volkswagen, FCA, and Skoda sold 2,186 units, 1,103 units, and 853 units respectively. The German carmakers, Volkswagen and Skoda are all set to foray into the sub-4 meter SUV space with the Taigun and Kushaq in coming months.