The hype for the 7 seater SUV's have been on the peak, to take advantage of the same the following companies are introducing their own 7 seaters, to capture the market as earlier as possible.

Korean automaker, Hyundai has confirmed that the 7-seater version of the Creta SUV will be launched in the Indian market this year. Called the Hyundai Alcazar, the SUV is likely to go on sale in the second quarter of 2021. The new model will rival the Tata Safari, MG Hector Plus and the upcoming new-gen Mahindra XUV500. 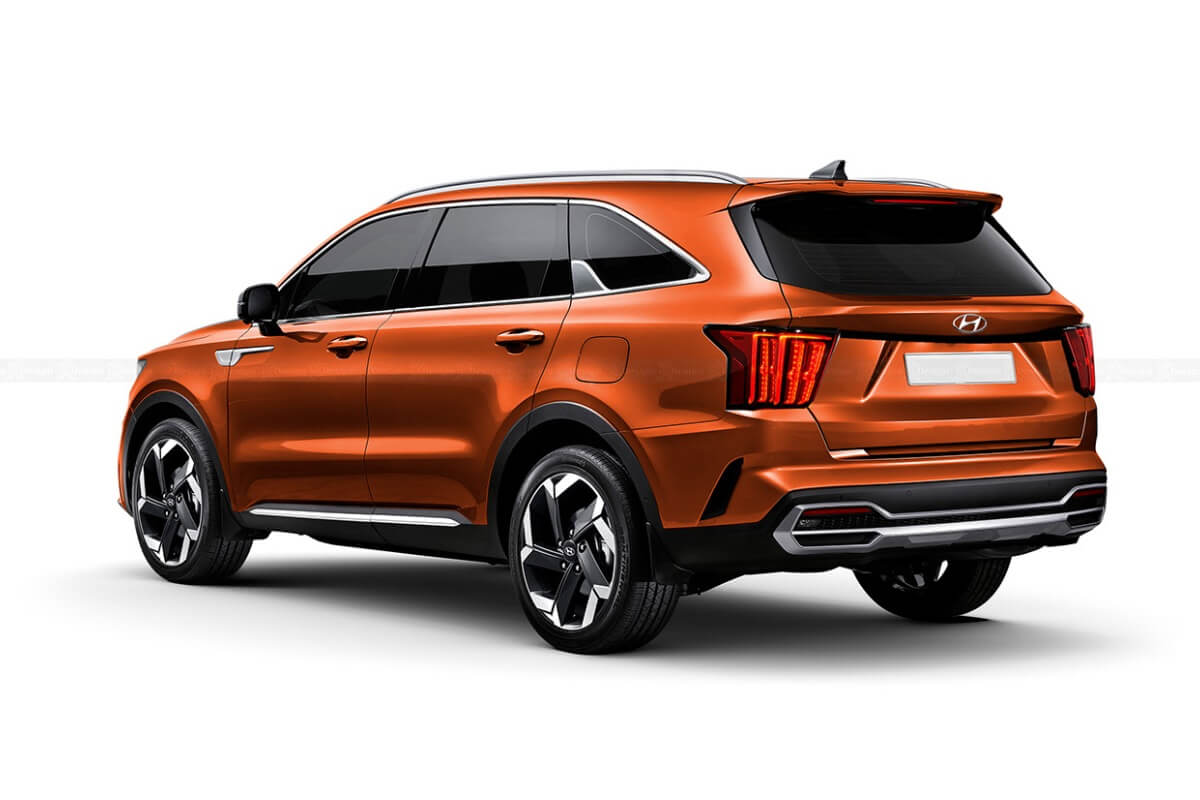 Mahindra will launch the new generation XUV500 SUV in the second half of 2021. The new model has been caught testing multiple times in production avatar; however, the launch has been pushed for few months due to the global shortage of semiconductor chips. The new model will grow in size, which will help Mahindra to create more space inside the cabin. The SUV will ride on a longer wheelbase and will be offered in 6-and 7-seat layouts.

Jeep is readying an all-new 7-seater SUV based on the Compass platform. This is the Small-Wide 4×4 platform, which will be modified to accommodate a longer wheelbase SUV. Codenamed H6, the new Jeep SUV will rival the Toyota Fortuner and the Ford Endeavour. The longer wheelbase will help Jeep to create extra space for the third-row of seats. The spy images reveal that the new Jeep H6 SUV will share styling cues from the bigger Grand Cherokee. 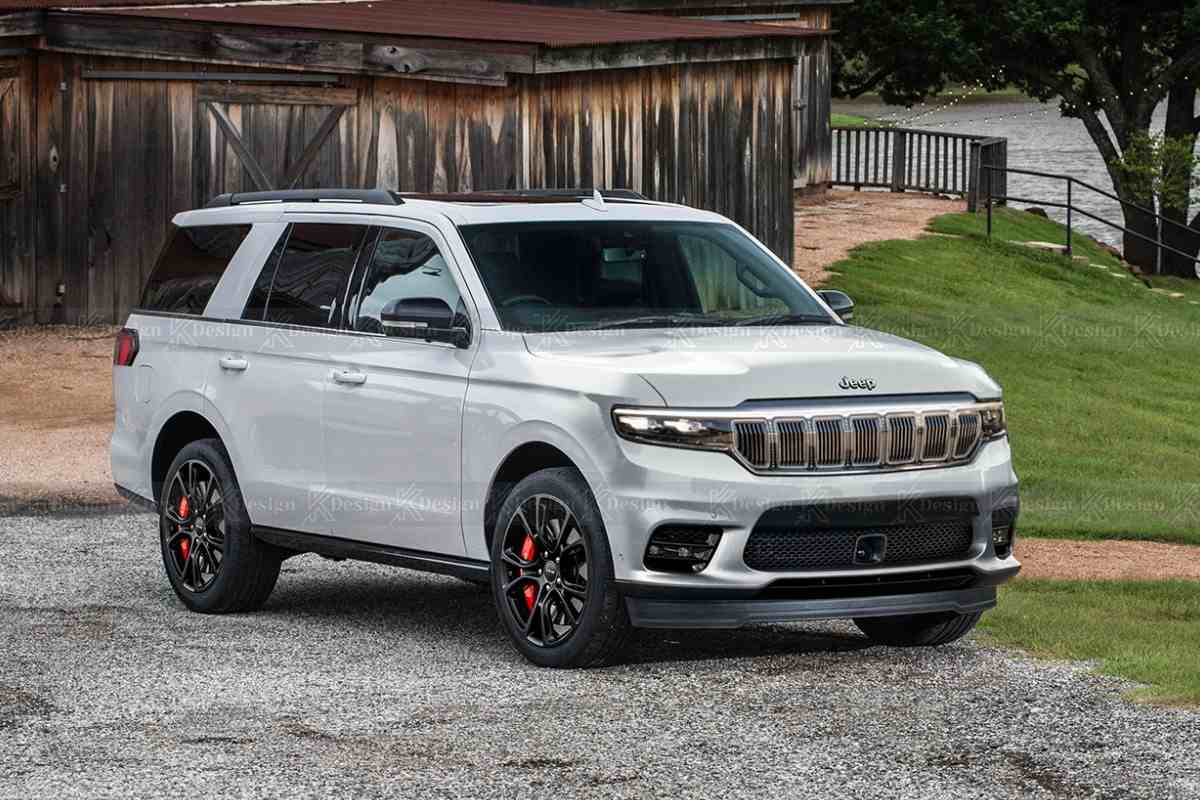 The new generation Mahindra Scorpio will be launched before Diwali 2021. The new model has been caught testing numerous times. The spy images confirm that the new Scorpio will retain the rugged boxy profile; however, all the design elements are completely new. In fact, the new model looks big and offers a forward-facing third row of seats. It will be based on the new ZEN3 platform, which underpins the new Thar. Mahindra will re-introduce the TUV300 SUV, but with a different nameplate. The new model will be called the Mahindra Bolero Neo and will be sold alongside the regular Bolero. The updated model has already been caught testing multiple times, revealing the design changes and upgraded cabin. The new Mahindra Bolero Neo will look similar to the older TUV300, featuring a clam-shell bonnet, squared wheel arches, and headlamps. The new Bolero Neo will come new front fascia with an updated grille and re-profiled headlamps.