MG ZS Petrol is about to launch in India. However, there is still a lot of suspicion regarding its final name. According to a recent report, MG Motors has trademarked the ‘Astor’ name in India. Therefore, we can expect the upcoming MG ZS Petrol to be named as the MG Astor. With a lot of localised components, it is expected to come with an affordable price tag while competing against the prime compact SUVs present here. 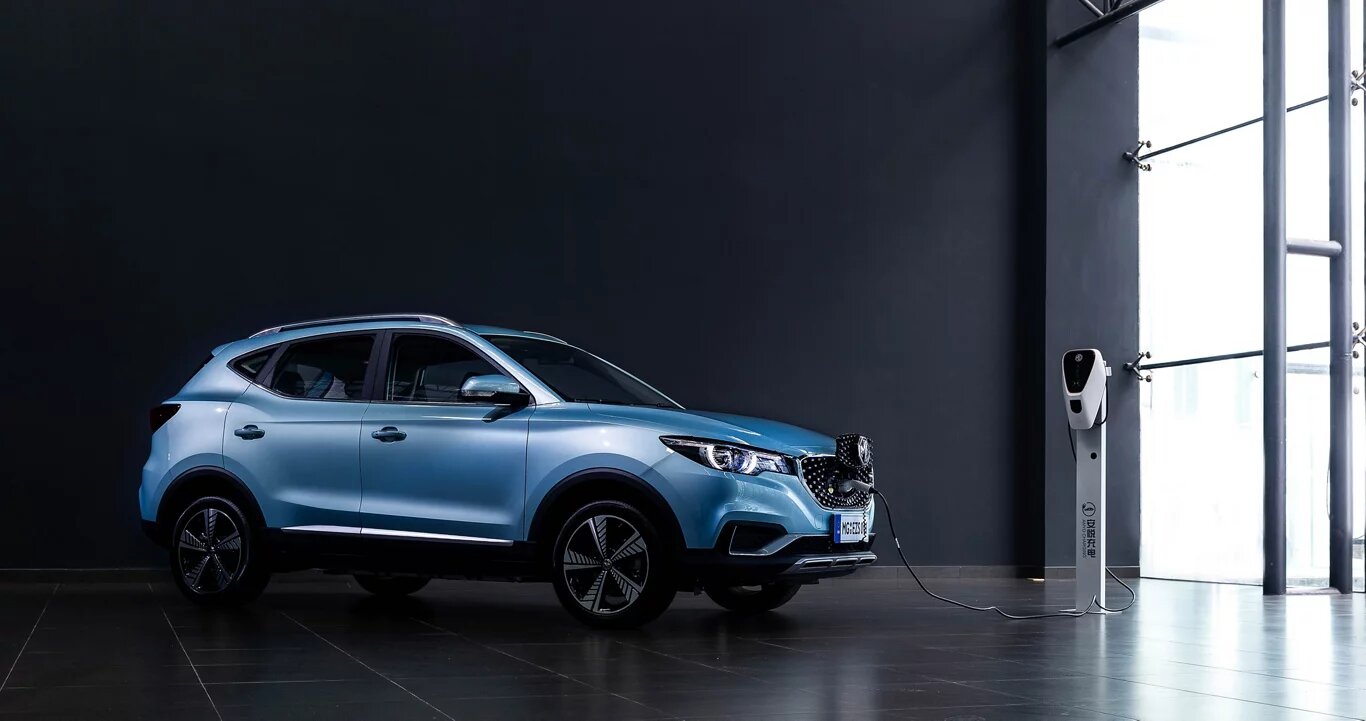 Also Read: All About The Latest MG ZS EV

In terms of design, the petrol variant of MG ZS will remain somehow similar to the EV model. However, changes that are expected on the MG ZS Petrol are a new pair of headlights with DRLs,  redesigned bumper and larger air intakes. Also, the front grille of the upcoming SUV is expected to be different from the electric counterpart. Inside the cabin, MG ZS or Astor will get a revamped interior with a 10.1-inch touchscreen infotainment system. It will also be the most compact SUV in this segment while being 4.3m long.

Under the hood, the all-new SUV will get a 1.5-litre naturally aspirated engine that is capable of producing 120HP alongside a peak torque of 150Nm. Further, customers can also opt for the 163HP, 1.3-litre turbo petrol motor. The peak torque from this turbo petrol engine stands at 230Nm.

Apart from this, all the details regarding the upcoming SUV will be revealed on the day of its launch. MG ZS Petrol (MG Astor) is expected to come with a price tag between Rs.10-18 Lakhs (estimated, Ex-showroom).

When launched, the all-new MG ZS Petrol will be competing against the likes of other prime compact SUVs such as Kia Seltos, Hyundai Creta, Nissan Kicks, Renault Duster, etc. However, we have covered the most popular compact SUVs just for you.