German automaker, Volkswagen is gearing up for the launch of the much-awaited Taigun mid-sized SUV in the Indian market. The new model will be based on the heavily localised MQB AO IN platform, which will also underpin the Skoda Kushaq and the new Volkswagen mid-sized sedan.

A new media report claims that Volkswagen is also evaluating the possibility of launching the next generation Polo hatchback in the Indian market. Speaking to AutoCarIndia, Ashish Gupta, Brand Director, Volkswagen India, said that the company is mulling the prospect of a new Polo. 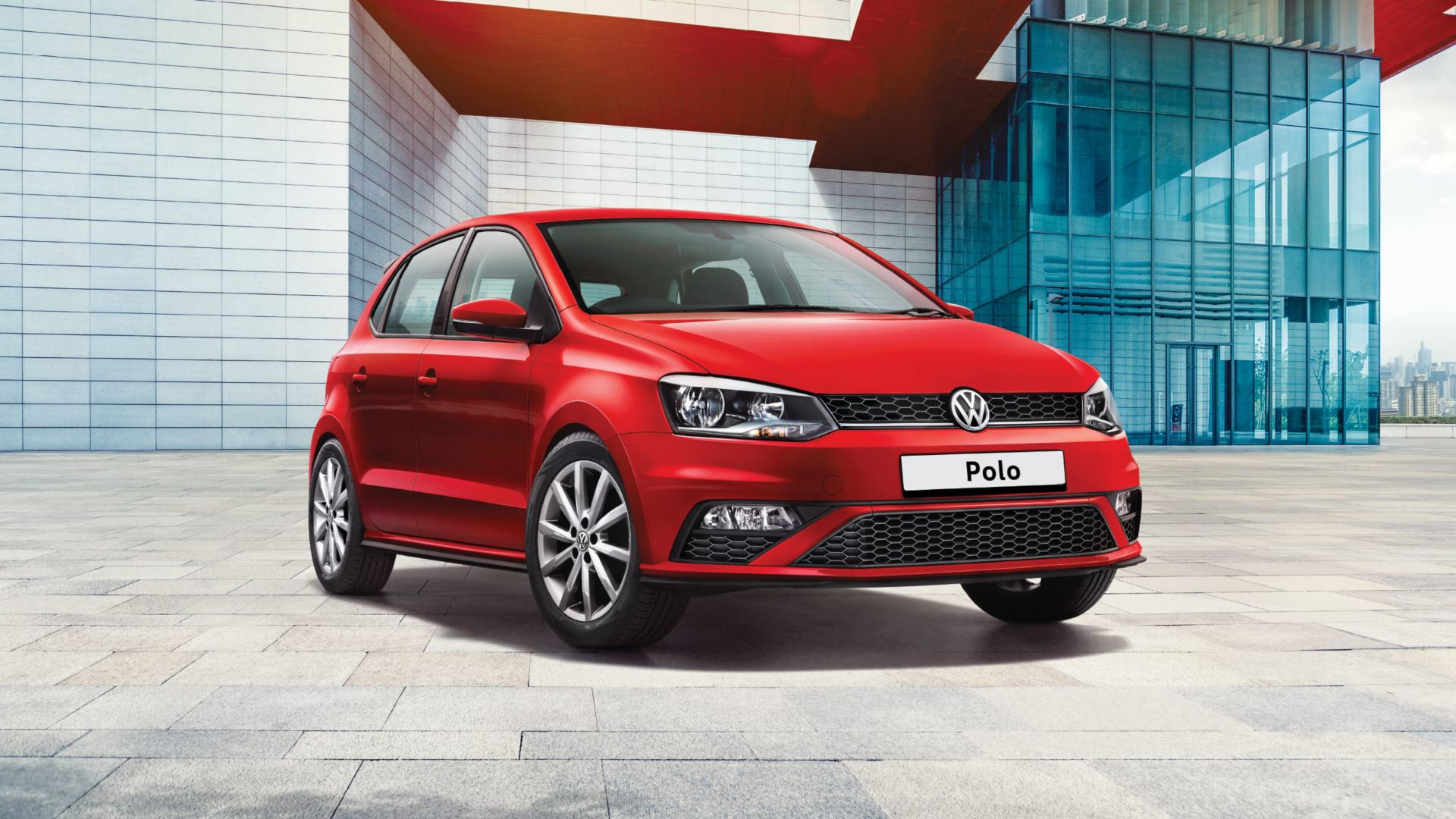 He further added that “the MQB AO IN platform is very amenable to products like the Polo hatchback”. However, VW will have to require a lot of customisation to bring it to India and to be amenable to the sub-4 meter tax laws here.

Volkswagen Polo is currently in its sixth generation in international markets. This model won’t arrive in our market, as it will be around 5-6 years old in 2022-23. The company will launch the 7th generation Polo hatchback in India. This model will be based on the localised version of the MQB AO IN platform.

The Polo sold in the international markets measure 4,053mm in length, and Volkswagen will have to make several changes to make it under 4 meters to avail tax benefits. The seventh generation VW Polo won’t arrive in our market before 2023. The company will also introduce a new mid-sized sedan, which will replace the Vento.