Earlier this year, Dacia (Renault’s subsidiary) revealed the Bigster SUV concept that previews the brand’s new flagship SUV. Now, the French carmaker has started working on the 7-seater version of the Dacia Duster that’s likely to be named Dacia Grand Duster (Renault Grand Duster). A couple of prototypes of the upcoming 7-seater SUV were caught on camera during their test rounds in Romania. Visually, the model appears significantly longer than the 5-seater Duster. If based on the Bigster concept, the new SUV will measure around 4.6 metre in length.

The front fascia of the Dacia Grand Duster (Renault Grand Duster) shares resemblance to the second-generation Duster that’s retailed in global markets. The SUV has been assembled with 18-inch dual-tone alloy wheels along with functional roof rails and silver coloured ORVMs. The front and rear bumpers have a larger bash plate. Compared to the 5-seater Duster, the new 7-seater SUV carries vertically stacked and longer taillamps. 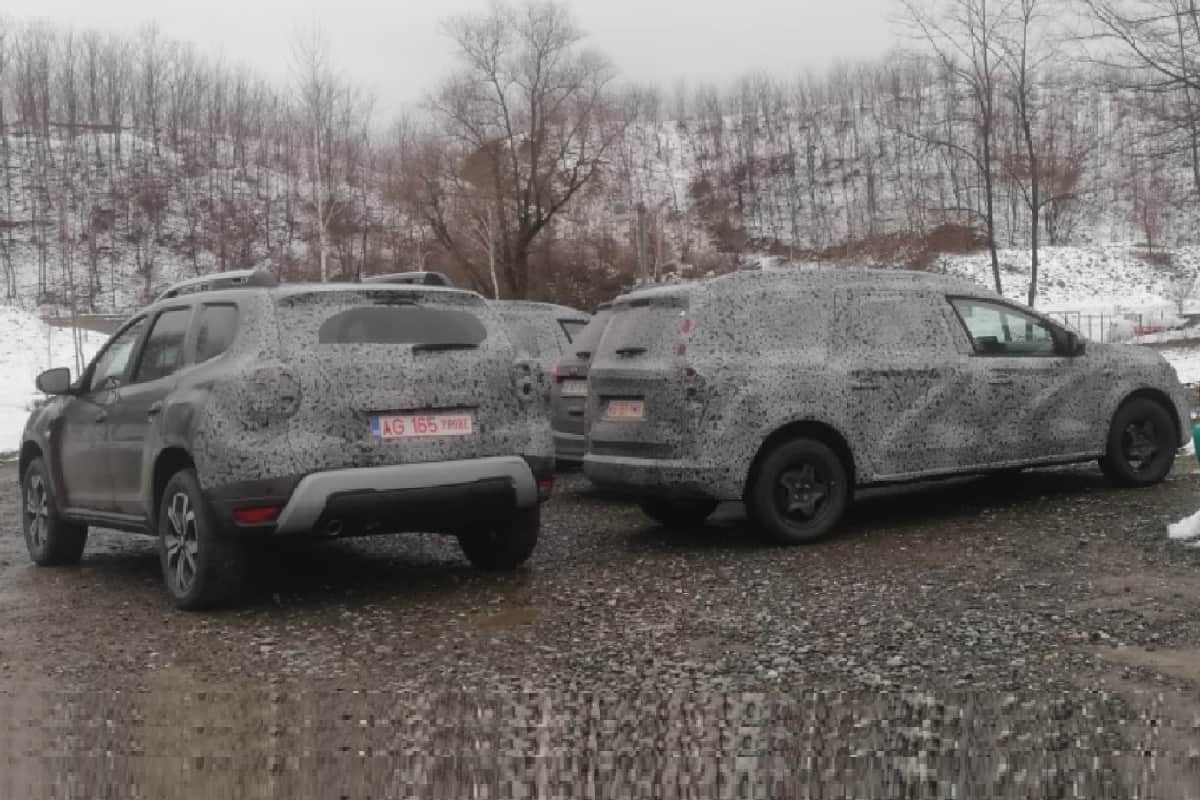 Interior and engine details of the Dacia Grand Duster (Renault Grand Duster) are still under the wraps. Though, the SUV is likely to be offered with 6 and 7-seater configurations. While the 6-seats layout with two captain seats in the middle row could be reserved for higher trims, the 7-seater setup will be standard across the model lineup.

Globally, the Dacia Duster (Renault Duster) is offered with multiple engine options. In India, the SUV comes with a 1.3L turbo petrol motor that’s good for 154bhp and 250Nm of torque. Transmission choices include a 6-speed manual and a CVT automatic gearbox. 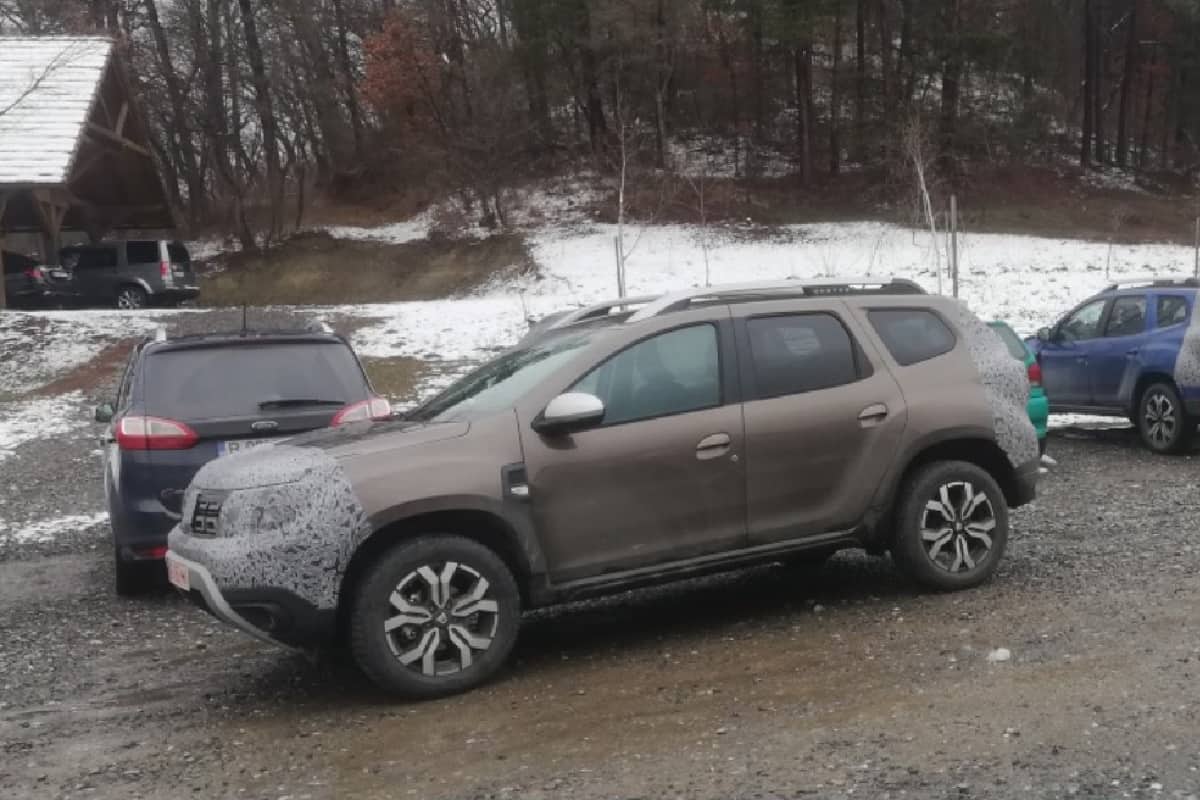 As of now, the French carmaker has no plan to bring in the 7-seater Duster in the Indian market. Even if India is on launch radar, it will take on the cars like Tata Safari, MG Hector Plus and the upcoming Hyundai Alcazar. Production of the Europe-spec 7-seater Grand Duster will begin at Dacia’s Pitesti-based plant in Romania in October 2021. It’s launch might happen by the end of 2021 or early 2022.