The next couple of years have a lot in store for bike enthusiasts. There will some big and much-awaited bike launches across different segments. Here’s a brief on the top 10 new upcoming bikes that will arrive in the market in the next 2 years.

The new-generation Royal Enfield Classic 350 is surely one of the much-awaited bike launches of this year. The bikemaker is extensively testing the new model that’s reported to witness significant changes in terms of design, features and engine. The 2021 Royal Enfield Classic 350 will underpin a new platform and uses Meteor’s 348cc engine paired to a new 5-speed gearbox.

The Chennai-based bikemaker is also working on two new 650cc cruisers based on the Classic 350 and Meteor 350. While there is no official confirmation, the upcoming Royal Enfield 650cc cruiser is likely to come with a 648cc twin-cylinder engine borrowed from the Interceptor 650. Similar to the RE Meteor, the new cruiser will feature Tripper Screen for turn-by-turn navigation display. It’s launch is likely to happen sometime next year. 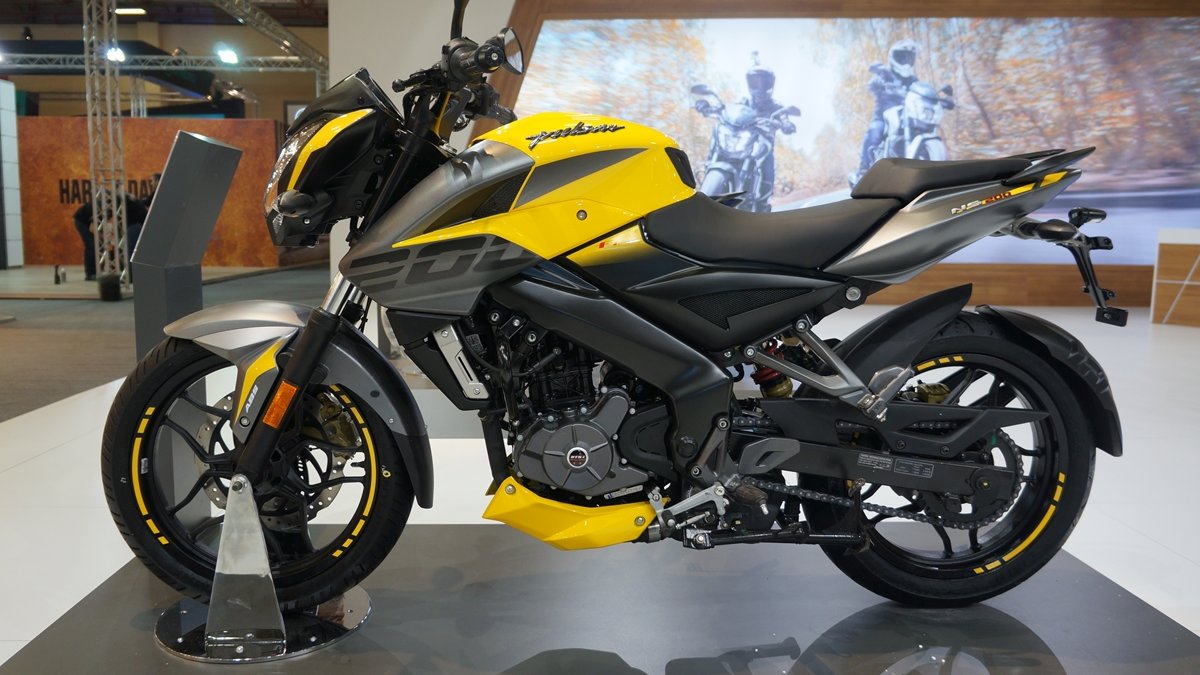 The new 2021 Bajaj Pulsar 250 was recently spotted testing in the country. The model is expected to hit roads near around this year’s Diwali season. The new Pulsar 250 will feature a new oil-cooled, 4V fuel-injected engine delivering power around 24bhp. If reports are to believed, it might borrow the KTM 250 Duke’s 30bhp, 248cc, single-cylinder, liquid-cooled engine. The bike might receive mobile or Bluetooth connectivity features 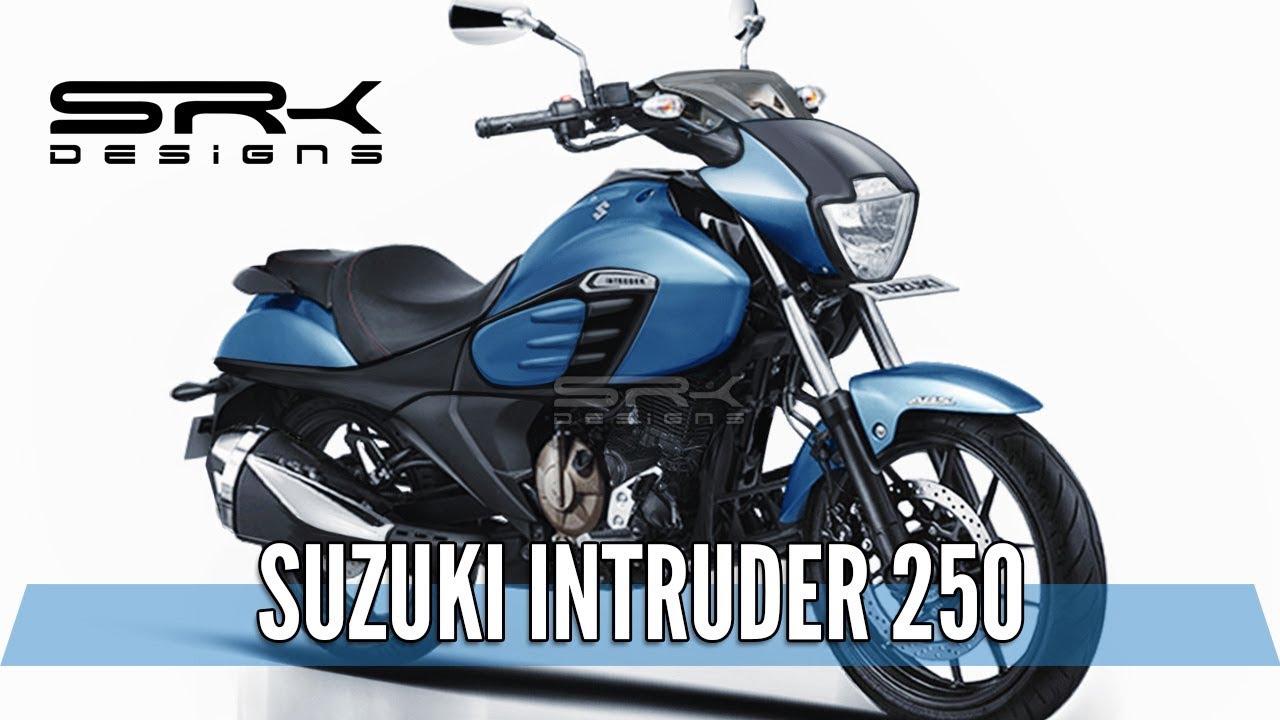 Suzuki Intruder 250 will also be among the top upcoming bikes of the country. While there is no official word on its launch timeline, the cruiser is likely to come towards the end of this year. It’s estimated to cost around Rs 1.80 lakh. Powering the bike will be a 249cc, single-cylinder, oil-cooled SOHC fuel injected motor making 27bhp and 22.2Nm of torque. 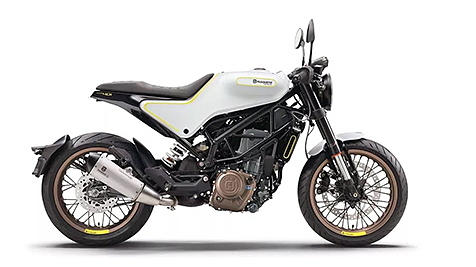 The next in our list of the much-anticipated bikes are the Husqvarna Vitpilen 401 and Svartpilen 401. Both models were slated to launch last year. However, their launch has been postponed to 2021 pandemic. The Husqvarna 401 twins will feature a 373cc, single-cylinder, liquid-cooled engine making 43bhp and 37Nm of torque. Both bikes will share their suspension and braking systems with the KTM 390 Duke. 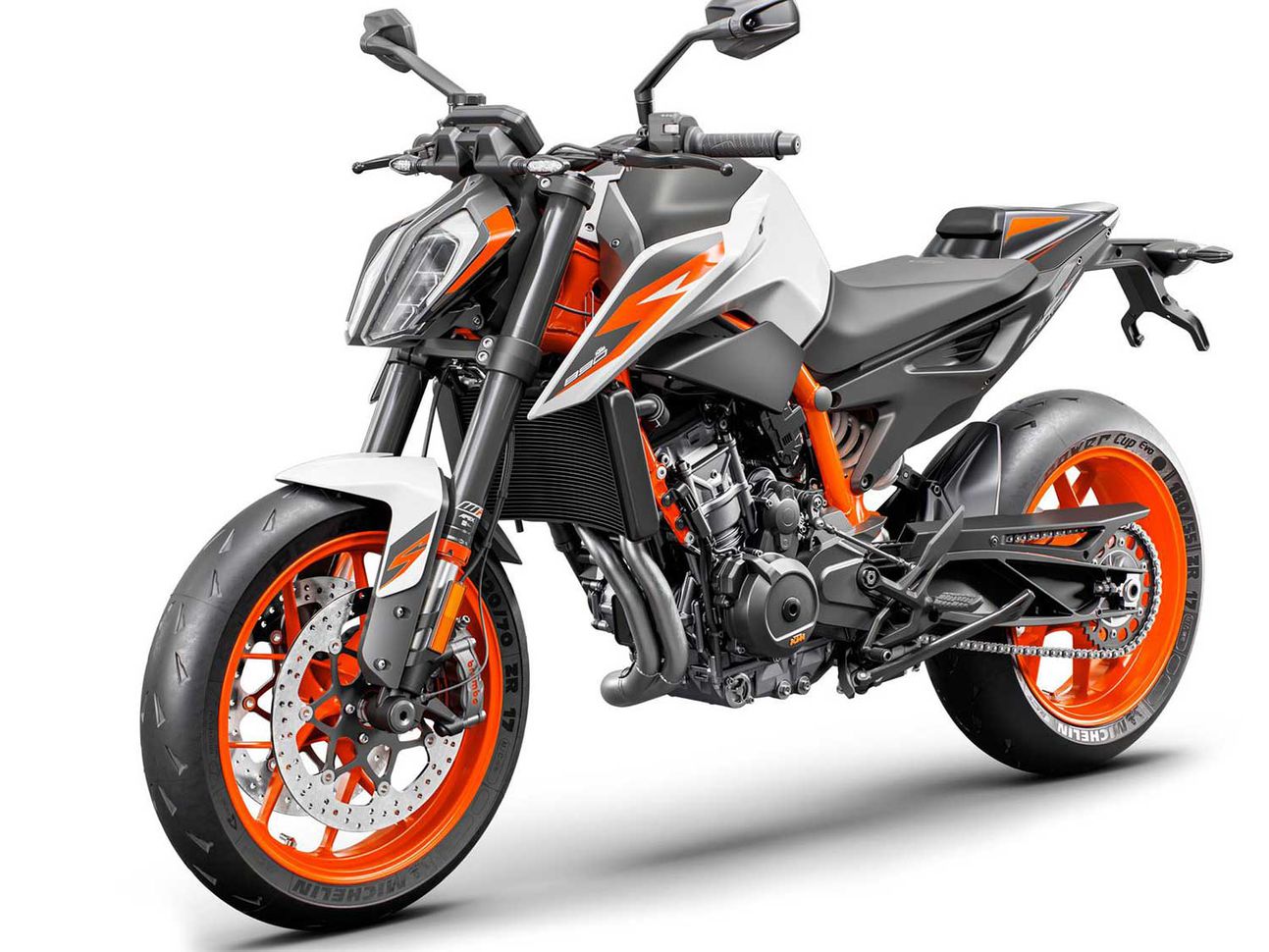 KTM is reportedly working on a new platform that will be used for its upcoming 500cc motorcycles. The new KTM 490cc bike could be the first product to underpin the new architecture. It will be a twin-cylinder motorcycle that will be more powerful than the 43bhp, 390cc, single-cylinder motor. In fact, its refinement levels will also be better. The new KTM 490cc twin-cylinder bike might see a release in 2022. 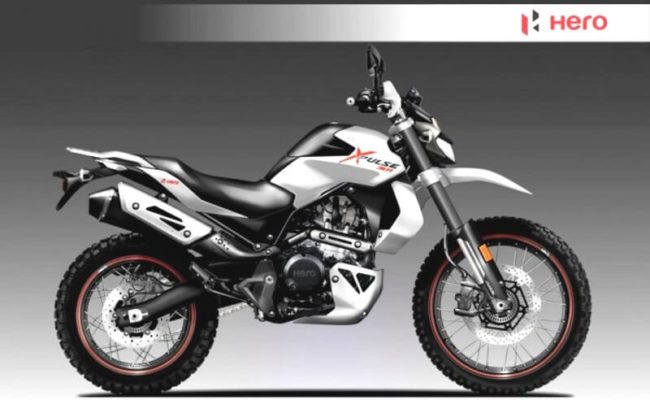 The home-grown two-wheeler maker is working on a new 300cc adventure motorcycle that could be launched by the end of this year. Based on a new trellis frame, the new Hero 300cc bike will share some of its technology with the Hero 450RR Dakar motorcycle. For power, it might use a 300cc, single-cylinder, liquid-cooled engine delivering power over 30bhp. 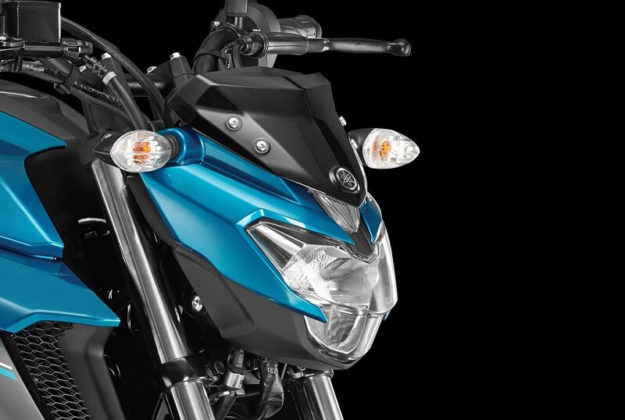 Yamaha is working on a 250cc adventure tourer that’s likely to be christened ‘Yamaha FZ-X’. The upcoming motorcycle will share its platform, design and components with the FZ25. In fact, it might borrow the 249cc, single-cylinder, air-cooled engine from the Yamaha FZ-25. The motor produces a peak power of 21bhp and 20.1Nm of torque. 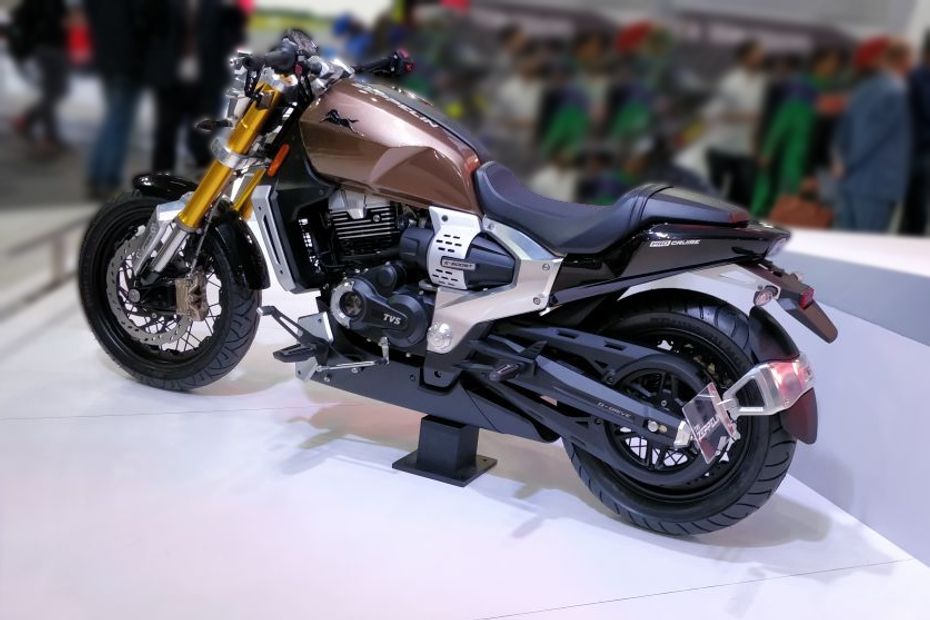 TVS Zeppelin concept based cruiser will surely be much-awaited upcoming models among bike enthusiasts. Reports suggest that its production model might hit showrooms by the end of 2021. Similar to the concept, its final model will feature a 220cc, single-cylinder engine with a 1,200 watt regenerative assist motor and a 48V lithium0ion battery. The concept version was equipped with some advanced features such as Smart Bio-Key, HD action camera and online connectivity. 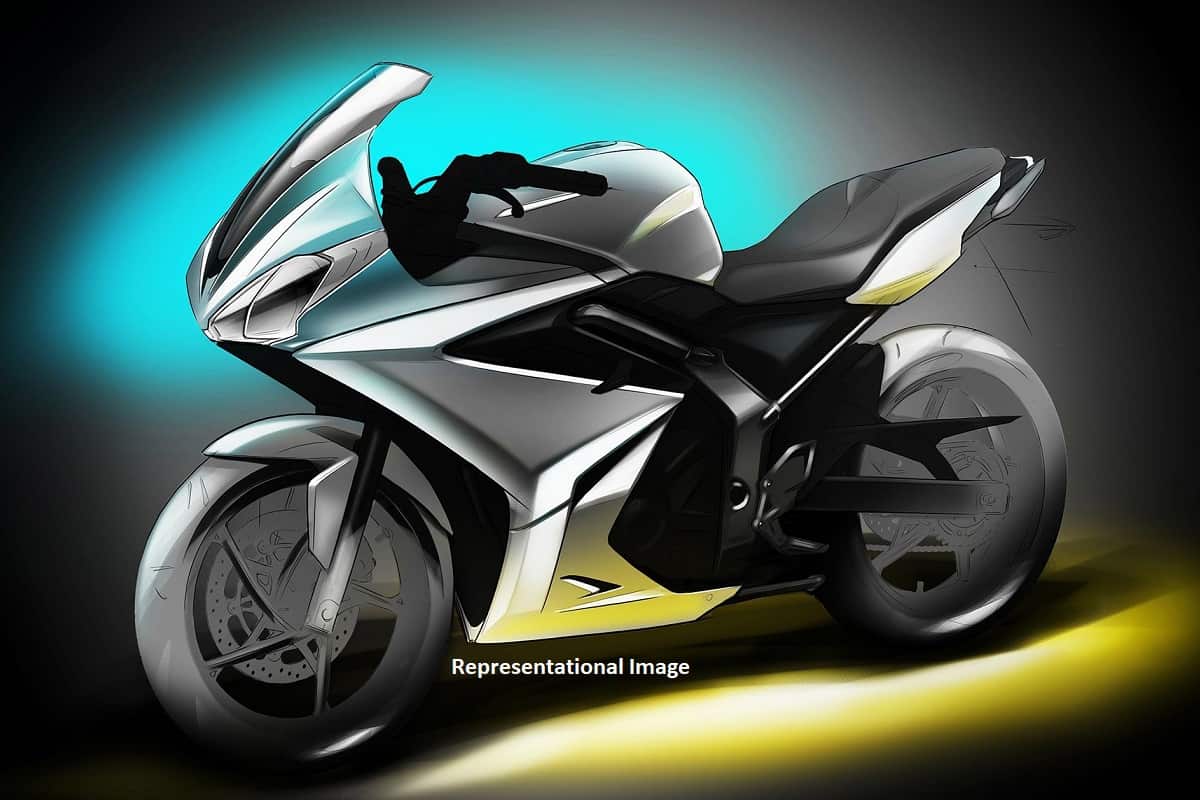 Bajaj Auto and Triumph Motorcycles entered into a partnership to develop mid-capacity motorcycles ranging from 200cc to 750cc. The first model to roll out under this joint venture will be a 200cc motorcycle that might arrive sometime in 2023. With Honda CB350 and Royal Enfield Meteor 350 in its sight, the first Bajaj-Triumph bike is estimated to cost under Rs 2 lakh. It might be powered by a 200cc, single-cylinder, liquid-cooled engine.