The locally-assembled 2021 Jeep Wrangler has finally been launched in the country. The off-road SUV comes in two variants Unlimited and Rubicon priced at Rs 53.90 lakh and Rs 57.90 lakh respectively (all, ex-showroom). It’s the second model to roll out of the carmaker’s Ranjangaon based plant. Previously, Jeep brought the Wrangler as a CBU unit under the government’s rule that allowed the carmakers import and sale a total of 2,500 units annually without any homologation procedure.

For power, the new 2021 Jeep Wrangler uses a 2.0L, 4-cylinder high power turbocharged petrol engine delivering a healthy 268bhp at 5250rpm and 400Nm of torque at 3000rpm. Transmission duties are done by a new 8-speed automatic gearbox. The SUV comes with a new 4WD (four-wheel-drive) auto mode that works in tandem with sensors measuring traction slip. 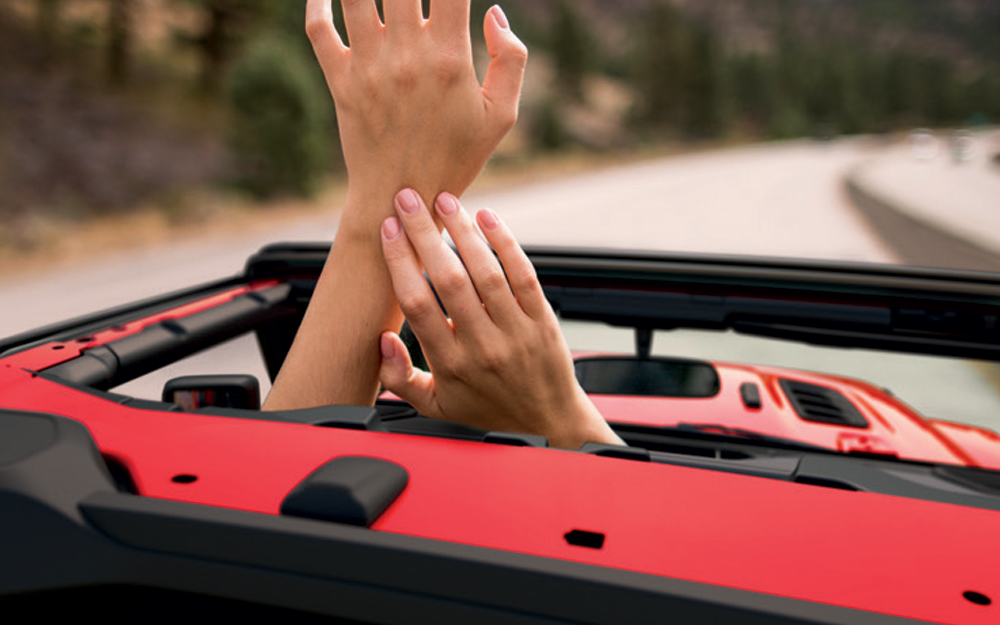 Claimed to be the most capable Jeep SUV ever, the Wrangler Rubicon features a full-time torque management, a two-speed transfer case with a 4:1 ‘4LO’ low-range gear ratio, an electronically-operated sway bar that enhances articulation and travel and electronic locking differentials at the front and rear. Compared to the standard Wrangler Unlimited, the Rubicon stands 2mm higher and has better approach (43.9), breakover (22.6) and departure angles (37). The variant has been assembled with 17-inch gloss-black alloy wheels and 255/75R17 Mud Terrain tyres.