Launched in August 2021, the Kia Seltos was the first offering from the South Korean carmaker in the country. The SUV has been generating volume for the company since its launch. In June 2020, the model received its first update with a minor variant rejig and addition of several new features. Now, the company has sent us an invitation saying “something big coming up” on 27th April. While the carmaker hasn’t yet confirmed the product details, it’s likely to be the 2021 Kia Seltos with the brand’s new logo and a panoramic sunroof.

The new panoramic sunroof might replace the standard power unit. Though, it could be reserved for higher trim. Currently, the power sunroof is available on the HTX+ and GTK+ variants only. Most of the Seltos rivals including Hyundai Creta, MG Hector and Tata Harrier offer a panoramic sunroof. The new-generation Mahindra XUV500, that’s slated to launch in coming months, might also come with a panoramic unit. 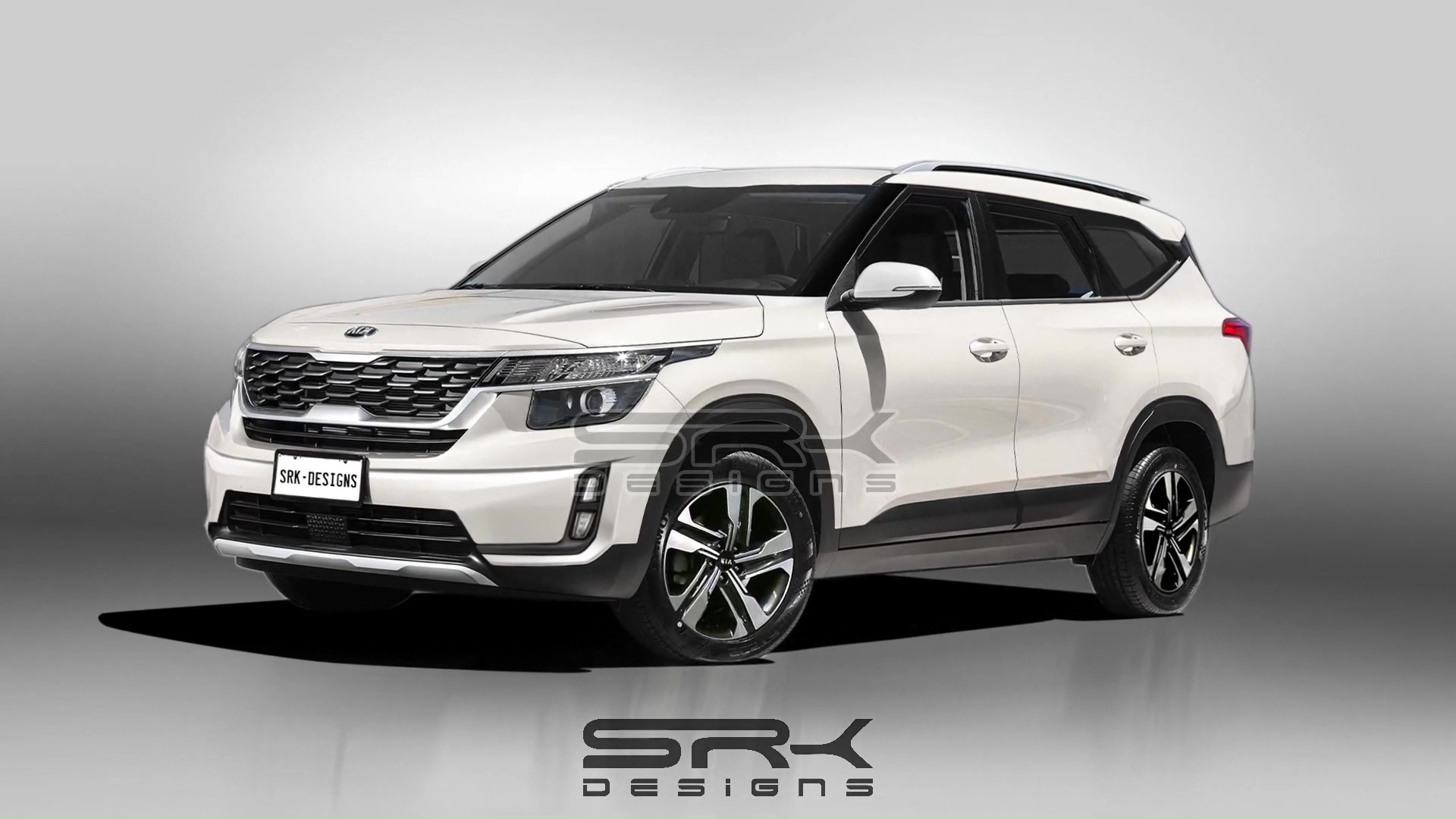 While the standard sunroof is compact and installed above the front seats, the panoramic unit runs almost the full length of the car’s roof. The latter covers the front and rear seats. No other changes are likely to be made to the 2021 Kia Seltos. Read – Kia Sells More Diesel Cars Than Tata Motors In Feb 2021

The Kia Seltos is being offered with the BS6-compliant two petrol and one diesel engine options. The 1.5L petrol engine delivers a claimed power of 115bhp against 144Nm of torque. It comes with a 6-speed manual gearbox and a CVT automatic gearbox. The 1.4L direct-injection turbo-petrol motor pushes out a peak power of 140bhp and 242Nm of peak torque. It can be had with either a 6-speed manual gearbox or a 7-speed dual-clutch automatic transmission.

Powering the diesel model is a 1.5L oil burner that’s good enough for 115hp and 250Nm of torque. It comes with a 6-speed manual and a 6-speed torque convertor automatic gearbox. The Seltos offers three drive modes, namely, Normal, Eco and Sport. There are three terrain modes as well, namely, Wet, Mud and Sand.