Toyota has released the new Aygo X Prologue Concept, which previews the next-gen Aygo city compact car. The next-gen Toyota Aygo is most likely to be launched in the European markets in the first half of 2022. Toyota believes that “cars traditionally referred to as an entry point can still deliver standout design. The new Toyota Aygo X Prologue concept is basically a rugged, funky looking subcompact crossover, which has raised ride height, heavily flared wheel arches and 19-inch wheels. However, these will be toned down for the production car. The new concept also has design elements of current car, such as upright rear light clusters, glass bootlid and uniquely styled – pushed out wheels. 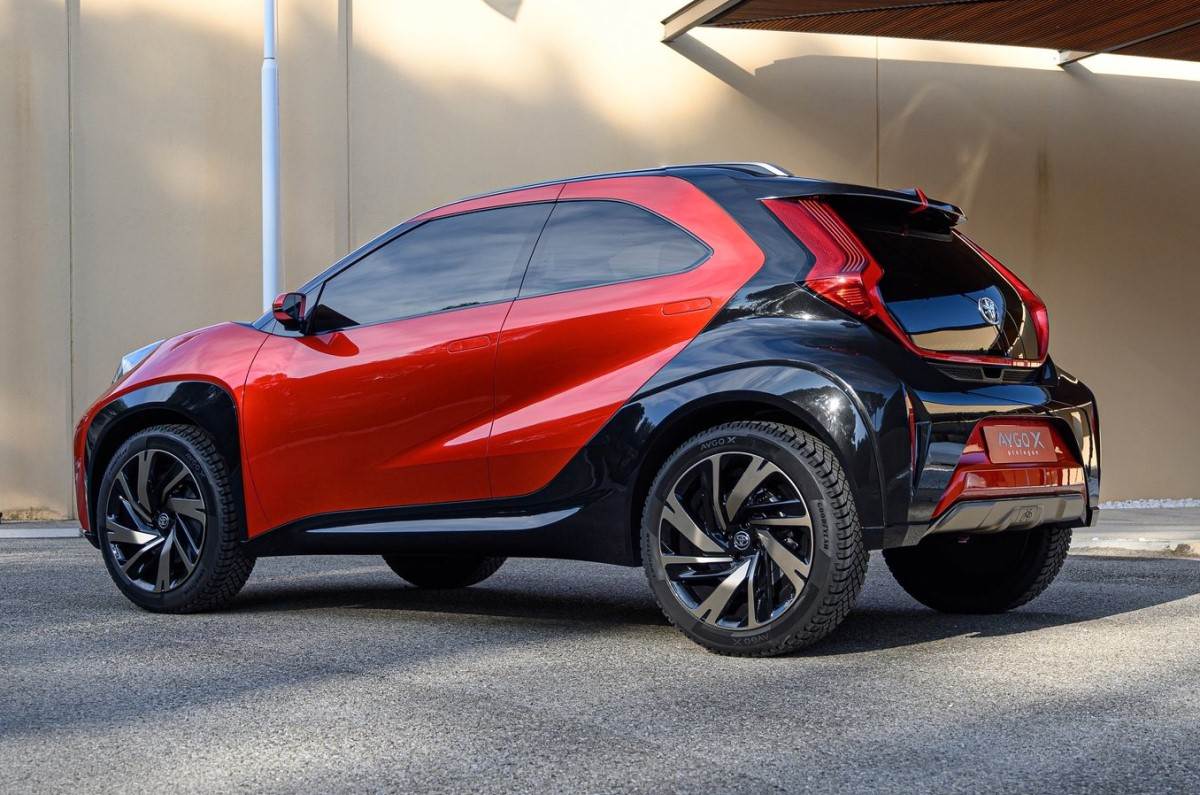 The new Toyota Aygo concept has off-road inspired design elements, which includes skidplates at the front and rear, chunky raised roof rails and hexagonal foglamps. The concept also has “action cameras” mounted in its door mirrors for “capturing and sharing special moments of exploration”. A pop-out bike holder is integrated into the rear bumper.

The small car has wedged roofline to offer a more aggressive sporty profile. The front has high-tech lamps hug the upper hood to form a wing-like shape. The large grille, fog lamps and skid plate are designed in a hexagonal shape. It also gets an integrated roof rack and the hexagonal tail-lamps. 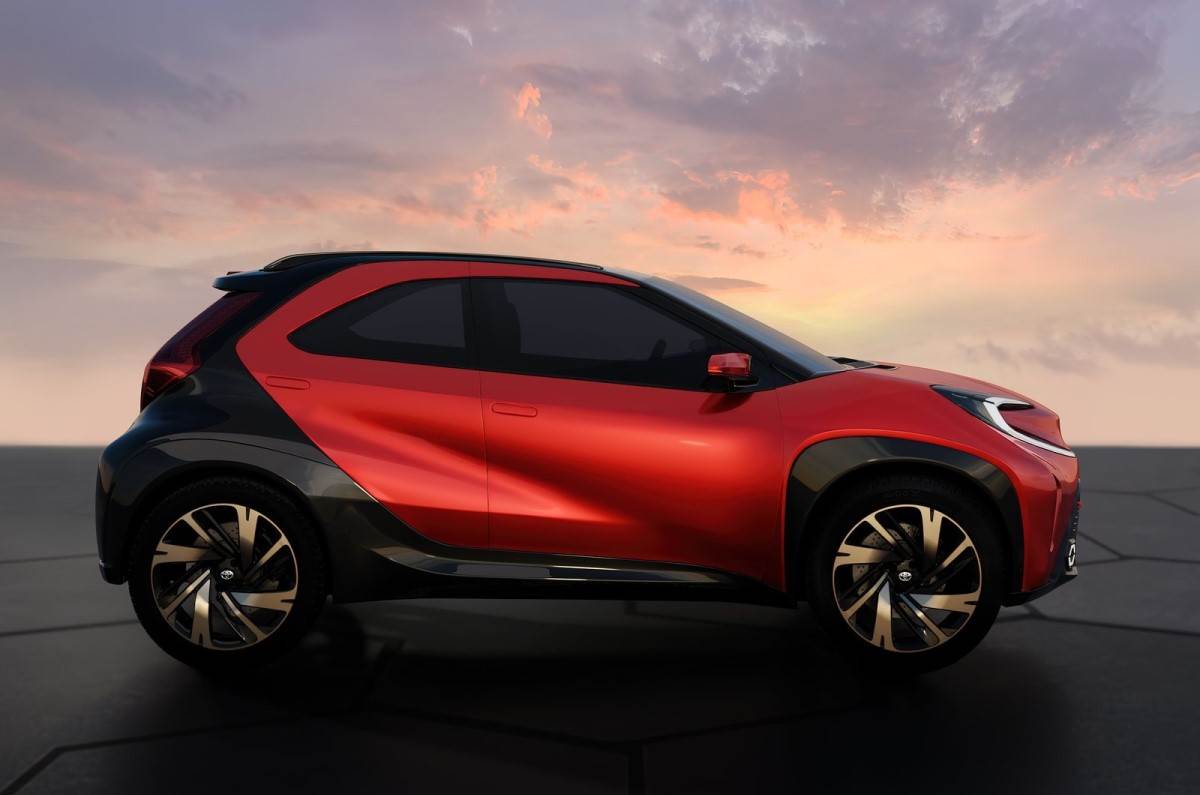