Ford recently rolled out the new EcoSport SE variant at Rs 10.49 lakh (petrol) and Rs 10.99 lakh (diesel) in the country. If reports are to be believed, the company is planning to expand its Indian product portfolio with its 4 global models including Ford Ranger Raptor pickup, Territory compact SUV, Focus and Focus ST hot hatch.

While the Ranger Raptor and Territory are reported to hit roads in the second half of this year, the hatchbacks will arrive sometime next year. One must note that there is no official word on the upcoming global products and their launch timeline. 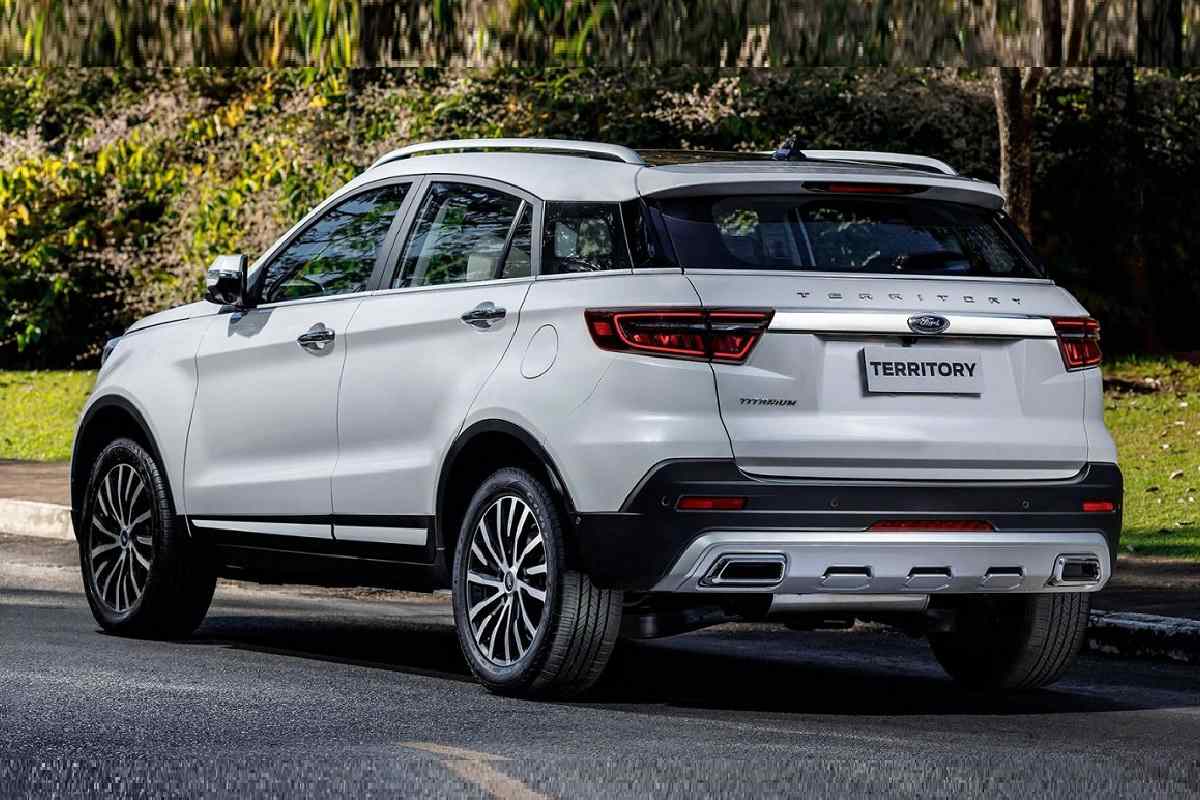 Ford Territory is a 5-seater compact SUV with crossover-ish stance. Globally, the model is available in two variants (Trend and Titanium) packed with a 1.5L turbo EcoBoost engine. The motor comes with a CVT automatic gearbox and delivers power worth 141bhp and 225Nm of torque. Power is transmitted to front wheels via automatic transmission. The SUV has disc brakes at both ends and comes fitted with dual-tone 18-inch alloy wheels (Titanium variant only). 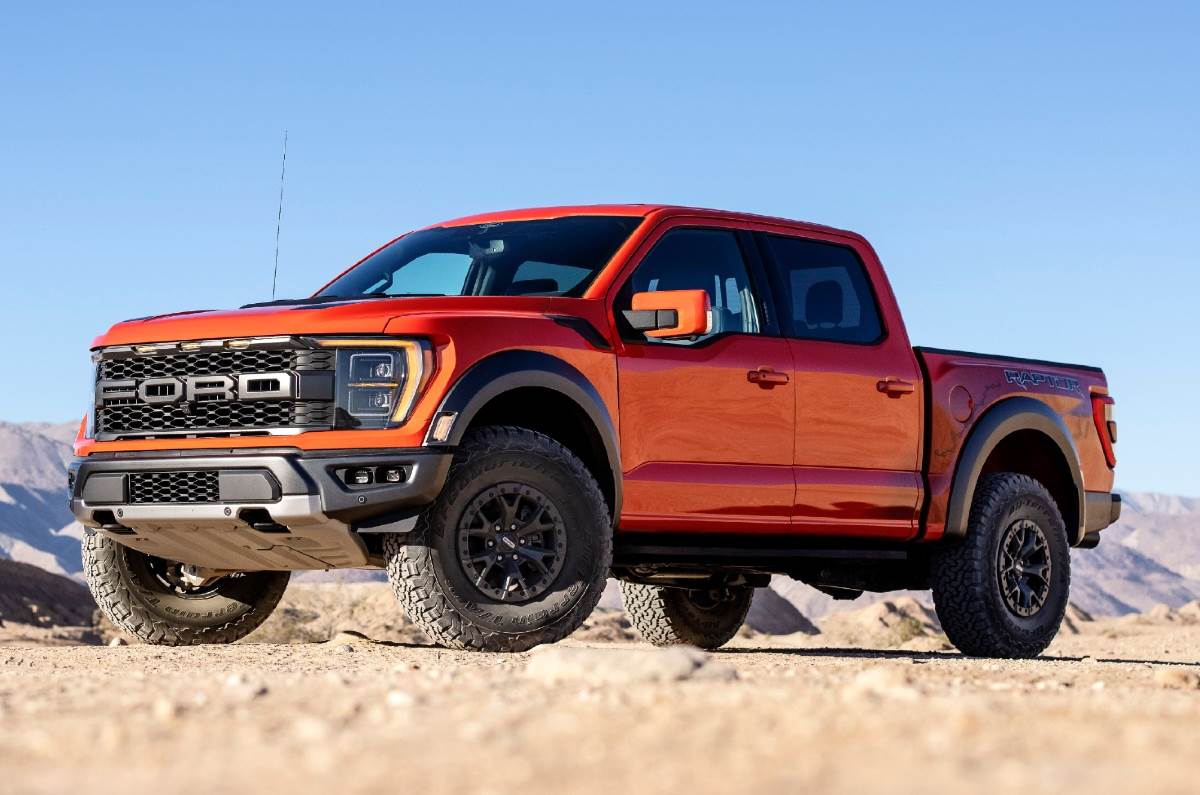 The Ford Ranger Raptor sits on a ladder frame chassis and derives its power from a 213bhp, 2.0L turbo diesel engine. It has a 10-speed automatic gearbox along with 4WD system and a terrain management system offering 6 modes. The pickup looks quite rugged and has robust body-built. It has some serious off-road capabilities, thanks to its high ground clearance (283mm), beefed front suspension, Watt’ linkage at the rear, large 285mm tyres and 800mm of water wading depth.