Jaguar Land Rover India launched the much-awaited Jaguar I-Pace in India on Tuesday at ₹1.05 crore, going up to ₹1.12 crore (ex showroom). The Jaguar I-Pace becomes the second luxury electric SUV in the country after the Mercedes-Benz EQC. JLR India had already started receiving bookings for the e-SUV from November 2020. 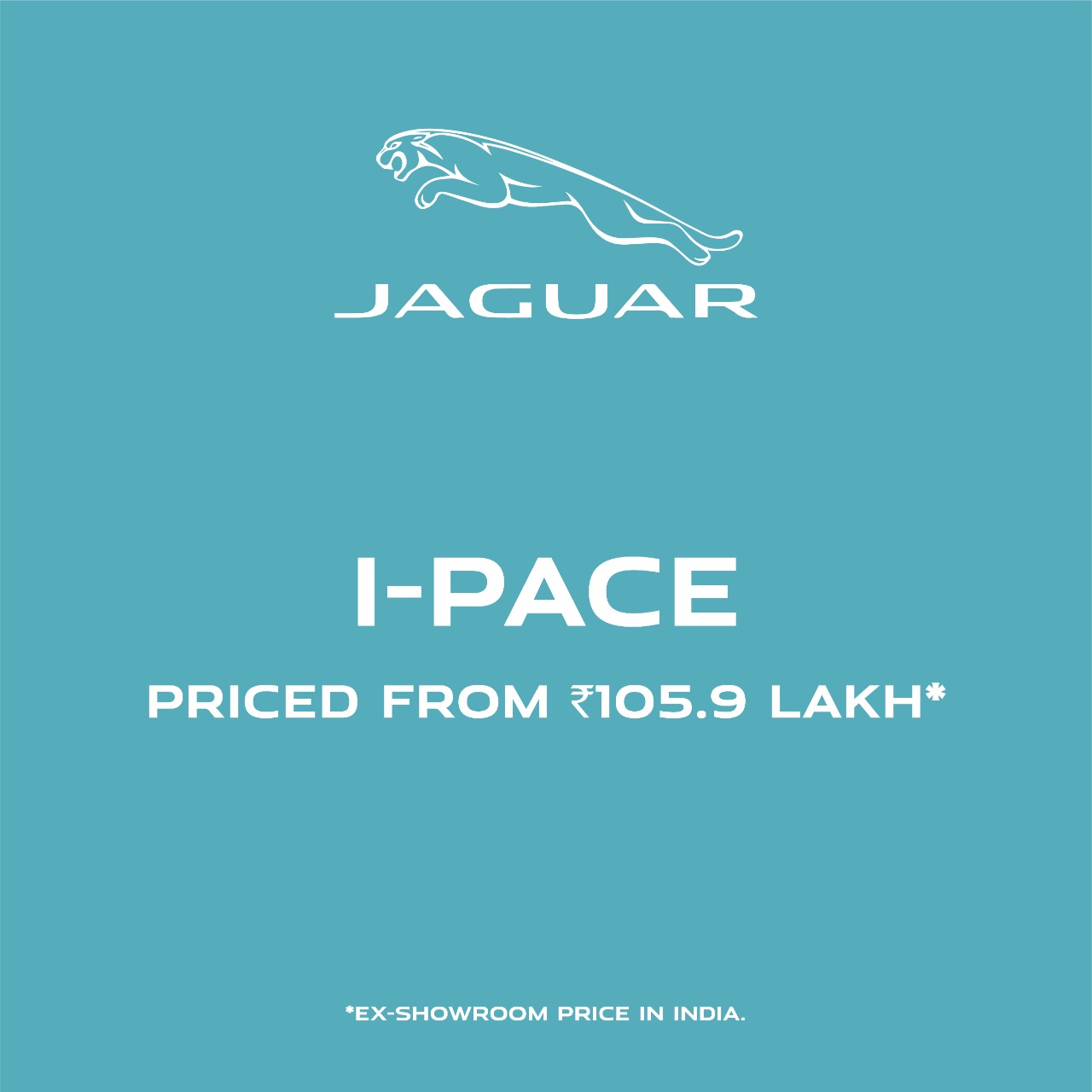 1. Jaguar I-Pace will compete with rivals like Mercedes-Benz EQC and the soon-to-be-launched Audi e-Tron.

The battery comes with 8 years or 1,60,000 km warranty. The I-Pace owners get complimentary 5 years service package, 5 years Jaguar Roadside Assistance as well. The I-Pace will compete with the Mercedes-Benz EQC and the upcoming Audi e-Tron. 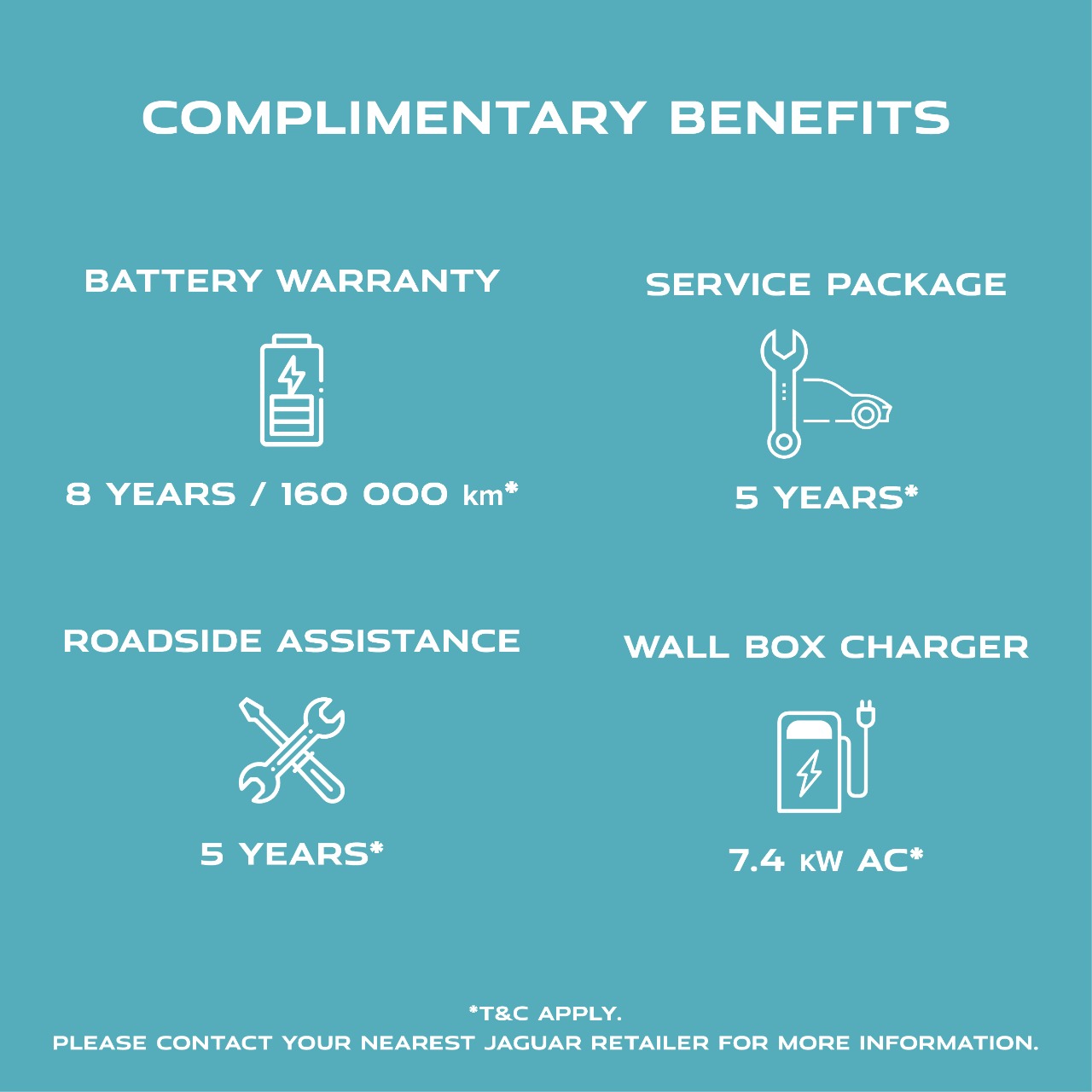 In terms of design, the Jaguar I-Pace bears a smooth flowing design right from head to tail. The typical Jaguar design characteristics are visible there. It gets a signature Jaguar grille flanked by sleek LED headlamps and aggressive-looking air intakes. The headlamps get Matrix technology as the driver doesn&rsquo;t have to be worried about blinding oncoming traffic. At the rear, it gets a fairly aggressive look with the LED tail lamps and a coupe-Esque roofline. 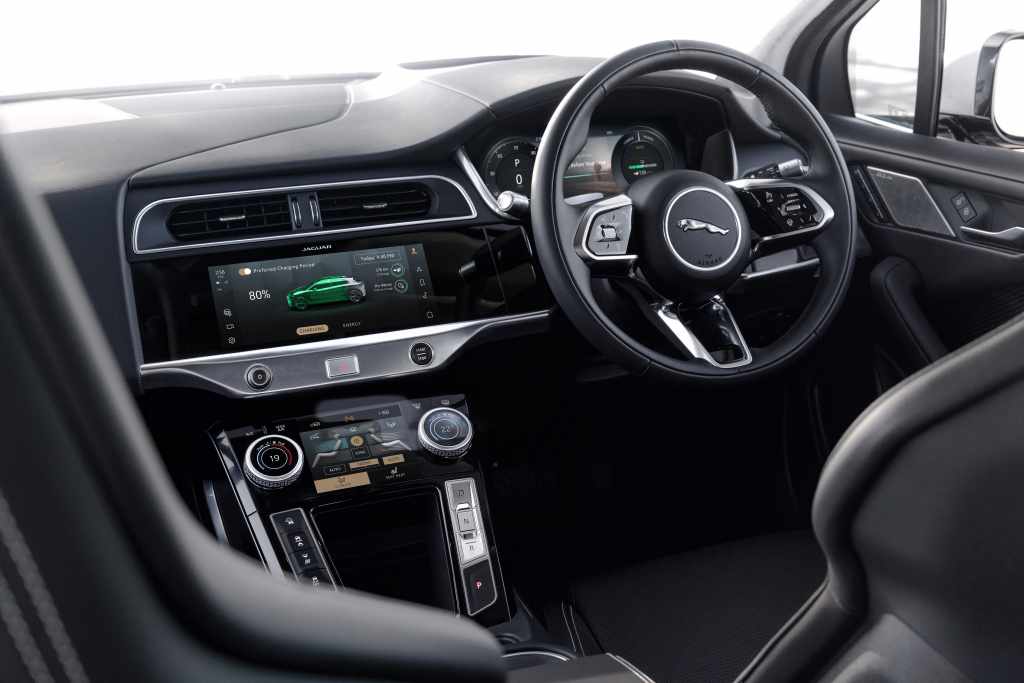 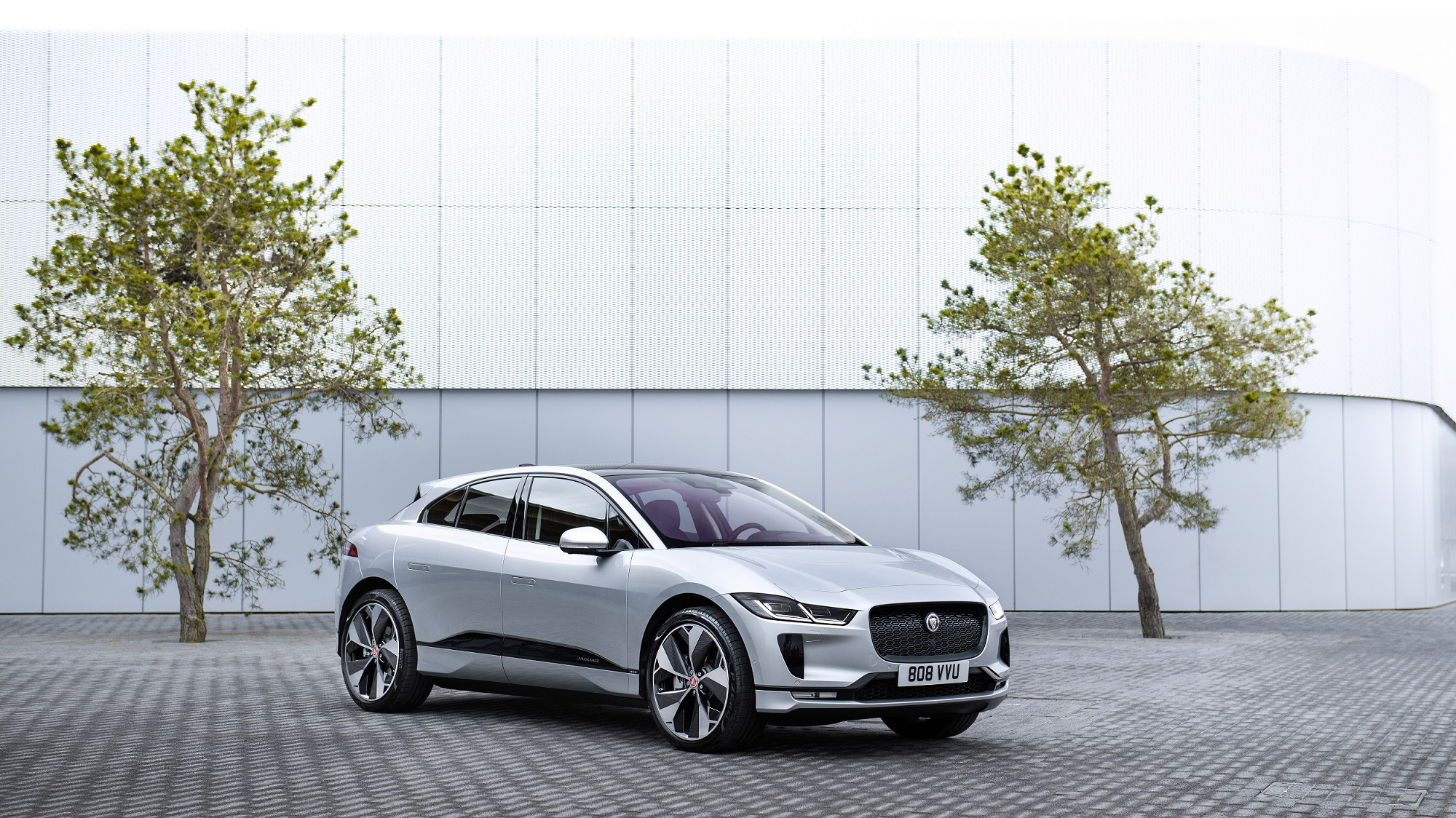 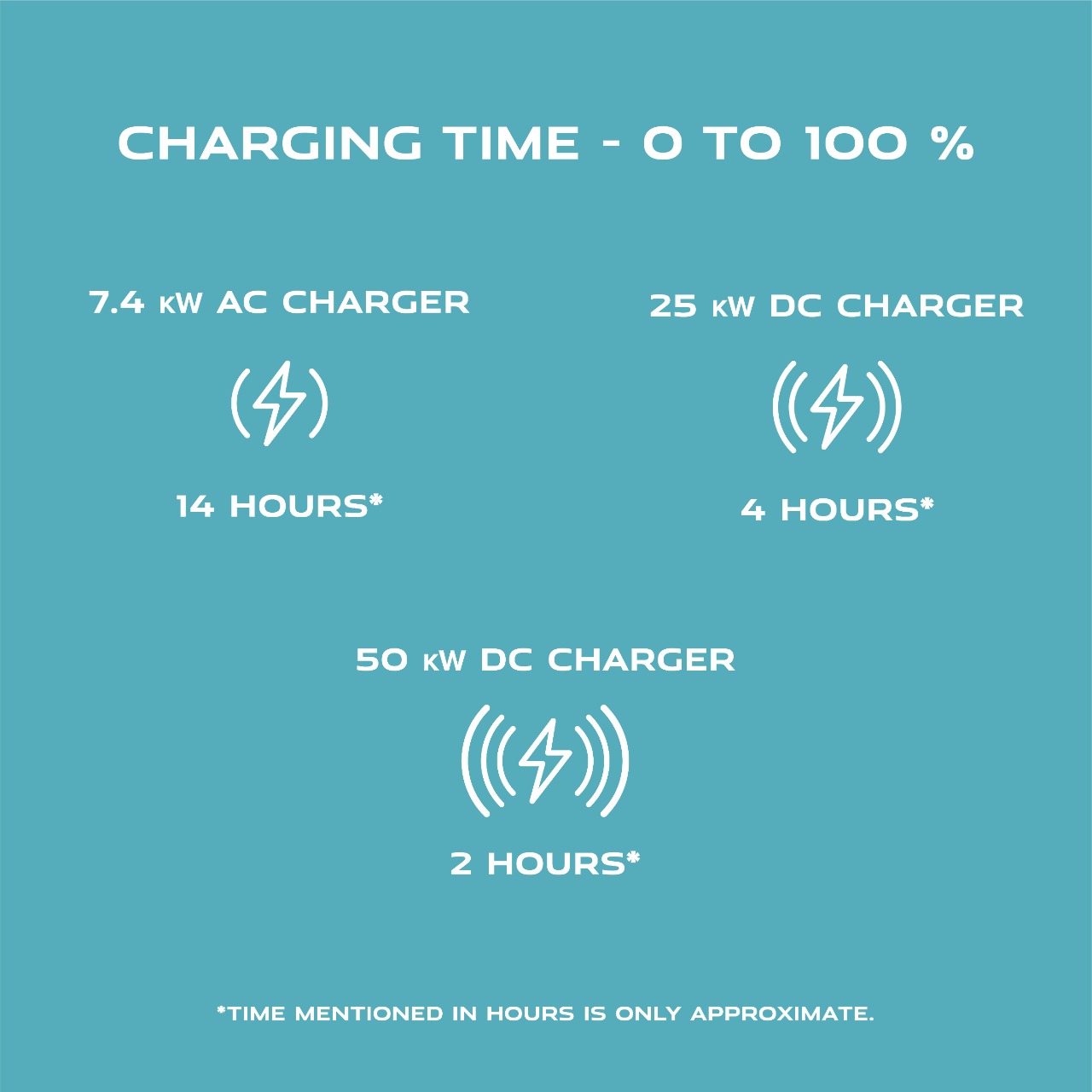 For safety features too, the I-Pace comes fully loaded with six airbags, ABS, ESC, emergency brake assist, front and rear parking sensors, and a 360-degree camera. Talking about the powertrain, Jaguar i-Pace SUV has a 90kWh lithium-ion battery pack onboard that takes 45 minutes to recharge up to 80% through a 100kW fast charging unit. A smaller 7kWh AC wall box charger may take up to 10 hours to charge the battery fully.

ASs Jaguar claims, the I-Pace will be able to cover nearly 480 km on a single charge. It gets two electric motors, churning out 395 bhp of power and 696 Nm of peak torque. the EV also gets an AWD (all-wheel drive) system. The electric SUV is capable of accelerating from 0-100 kmph in 4.8 seconds. 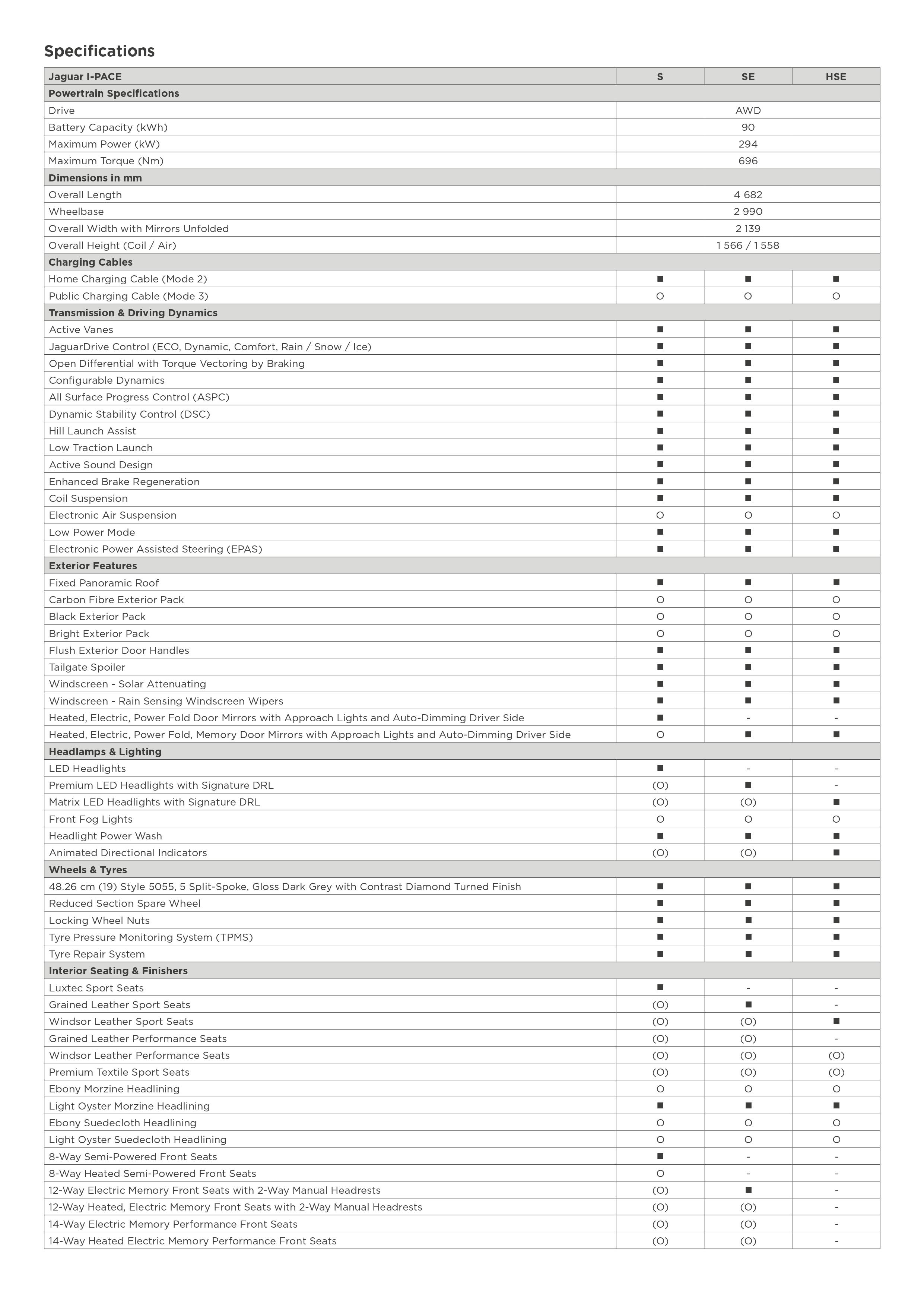 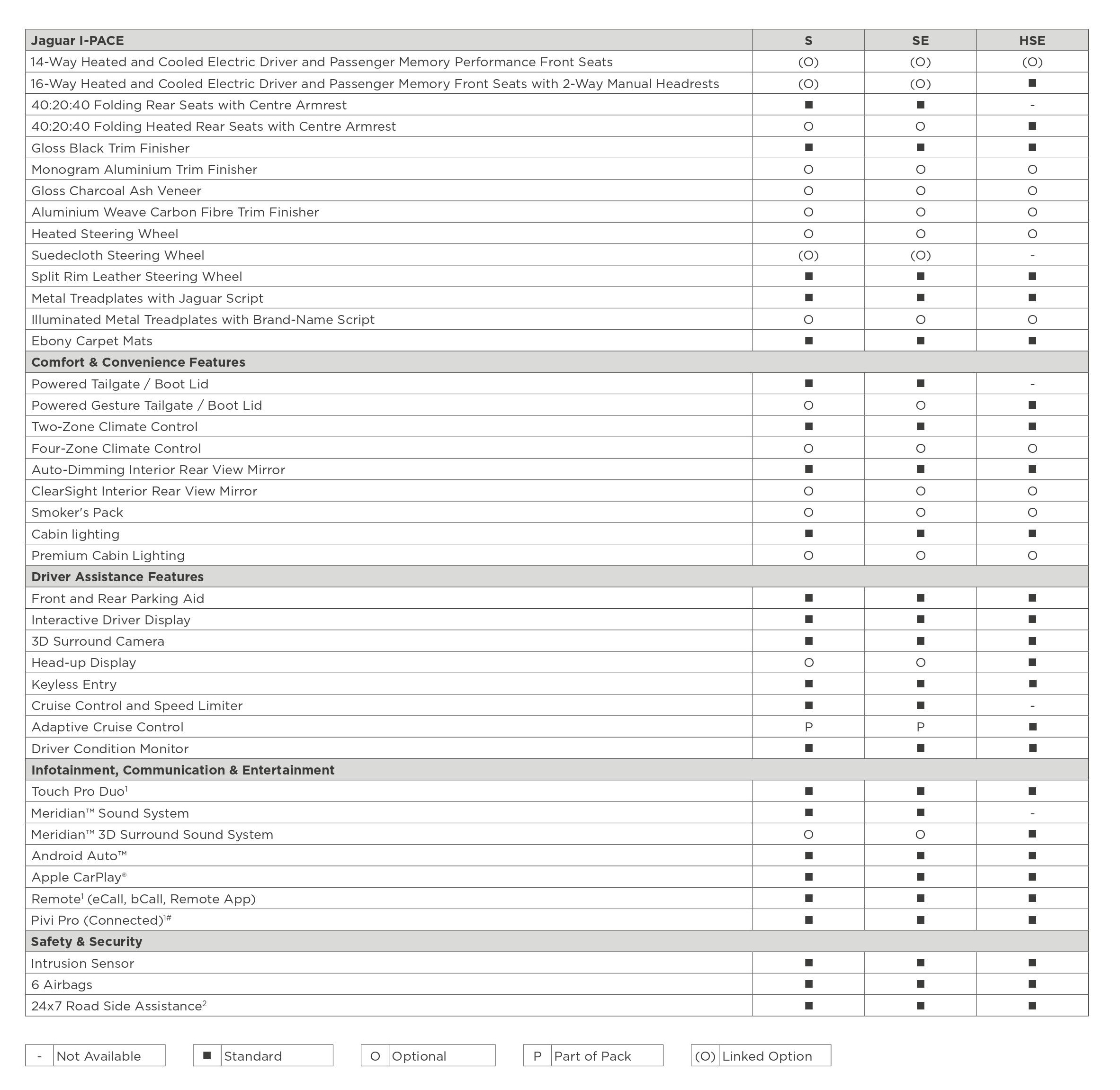