The newly launched Tata Safari has come out to be the official sponsor of the New edition of Vivo IPL 2021 which is scheduled to be held this year. This marks Tata Motors’ fourth consecutive year of association with the BCCI.

Tata Motors on Tuesday said that its flagship SUV, the new Tata Safari, will be the official partner for VIVO Indian Premier League (IPL) 2021. This will be the fourth consecutive year of the company’s association with the Board of Control for Cricket in India (BCCI). As the tournament returns to India this year, the company is looking forward to leveraging this prestigious platform to showcase and drive engagement for its recently launched iconic brand - new Tata Safari, the company said in a statement.

The tournament will begin on April 9 in Chennai and will be played across six major cities including Delhi. “This year’s IPL is a special one for us as the tournament has made its way back to its Indian venues after a difficult year. We are thrilled to be contributing to this excitement with the renewal of our fruitful association with BCCI, for the fourth consecutive year. The new Safari has received a great response especially with respect to its premium design, best in class features and outstanding comfort by customers and it is making its IPL debut in this new avatar,” said Vivek Srivatsa, Head - Marketing, Passenger Vehicle Business Unit (PVBU), Tata Motors. 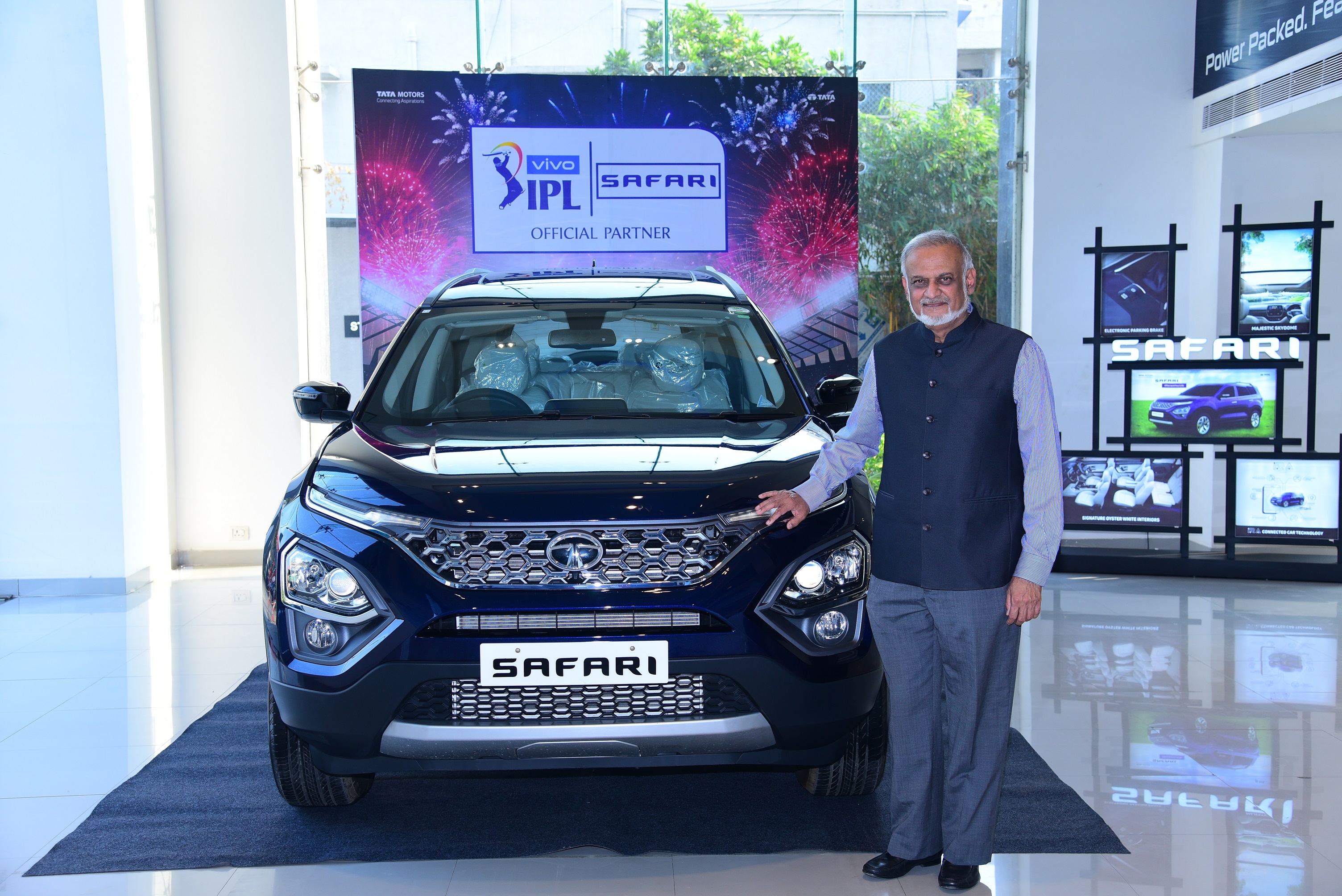 “We are working on innovative plans to garner the viewers’ attention, as they tune in from across the country to support their teams. We are positive to drive tremendous value from this association and hope to share the joy of celebrating our favorite sport and cricket league with the fans yet again,” he added.

“Tata Motors has been the official partner of the tournament since 2018 and our relationship with them continues to grow stronger with each passing year. Over the three seasons, we have witnessed the company’s efforts to make the tournament exciting for their customers as well as for the fans through a variety of initiatives at the tournament venues,” said Brijesh Patel, Chairman, IPL.

As the official partner, Tata Motors will showcase the new Safari across the host stadia in Chennai, Mumbai, Delhi, Bangalore, Kolkata and Ahmedabad.

“In its new avatar, the Safari takes forward the brand’s rich legacy by combining Impact 2.0 design language with the proven capability of OMEGARC, an architecture derived from the renowned D8 platform from Land Rover,” said Tata Motors.