The new teaser video shows the letter “ER”, which indicates the end of the name. The name is already in use in China, where Jeep sells a 7-seater SUV with Grand Commander nameplate. For people not in the know, Jeep had introduced a 7-seater SUV with Commander nameplate in 2005. Positioned above the Grand Cherokee, the SUV never achieved the success that the brand expected and was discontinued in 2011. 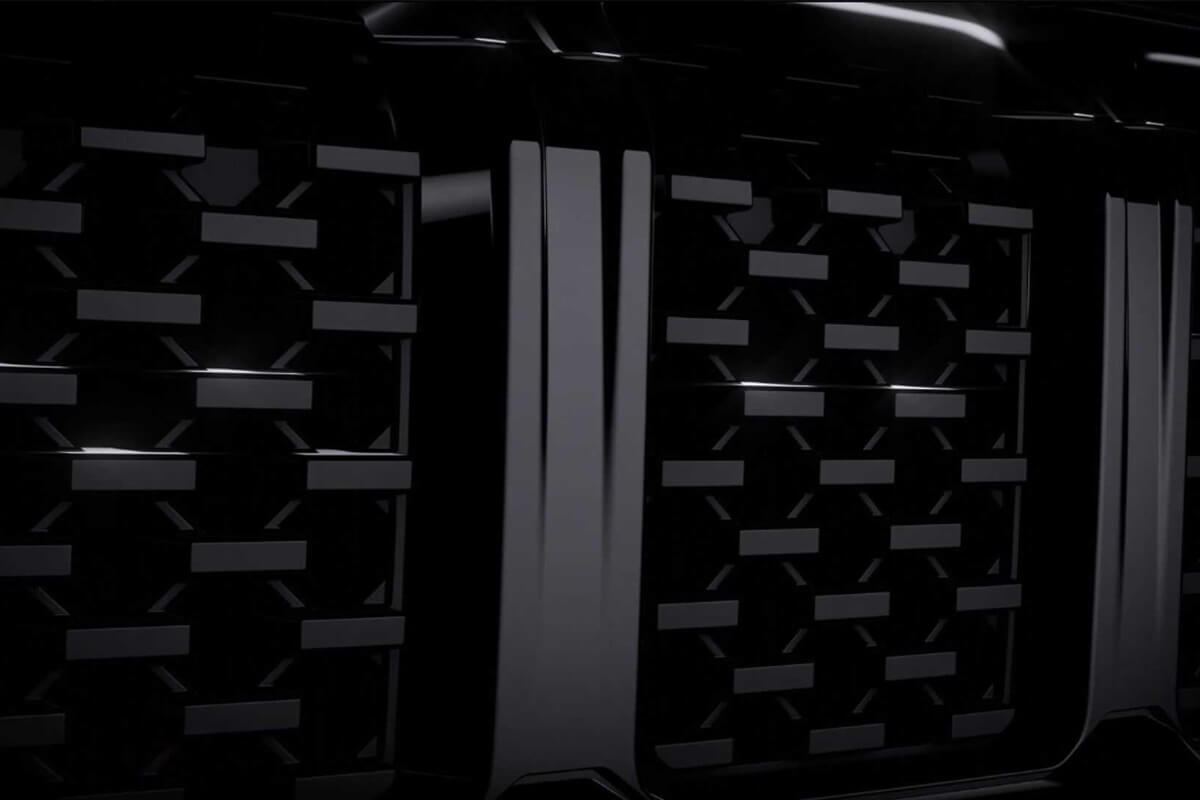 The new Jeep Commander 7-seater SUV has been spotted testing several times in India as well as in Brazilian markets. The small teaser reveals the SUV gets a more curbed front than the Compass. It gets straight front grille and newly styled headlamps. The new Jeep SUV will share most of its design elements with the new Jeep Grand Cherokee.

The new Jeep 7-seater SUV will have a more upright 7-slat grille, angular LED headlamps, lowered roof line sharply designed tailgate and rear bumper. The SUV will have three-row arrangement with captain seats for the middle row passengers. Interior details are yet to be revealed, but it is likely to get connected car tech, multi-zone climate control, a digital instrument console, a large touchscreen infotainment system with wireless Apple CarPlay, Android Auto and Amazon Alexa support and a panoramic sunroof. 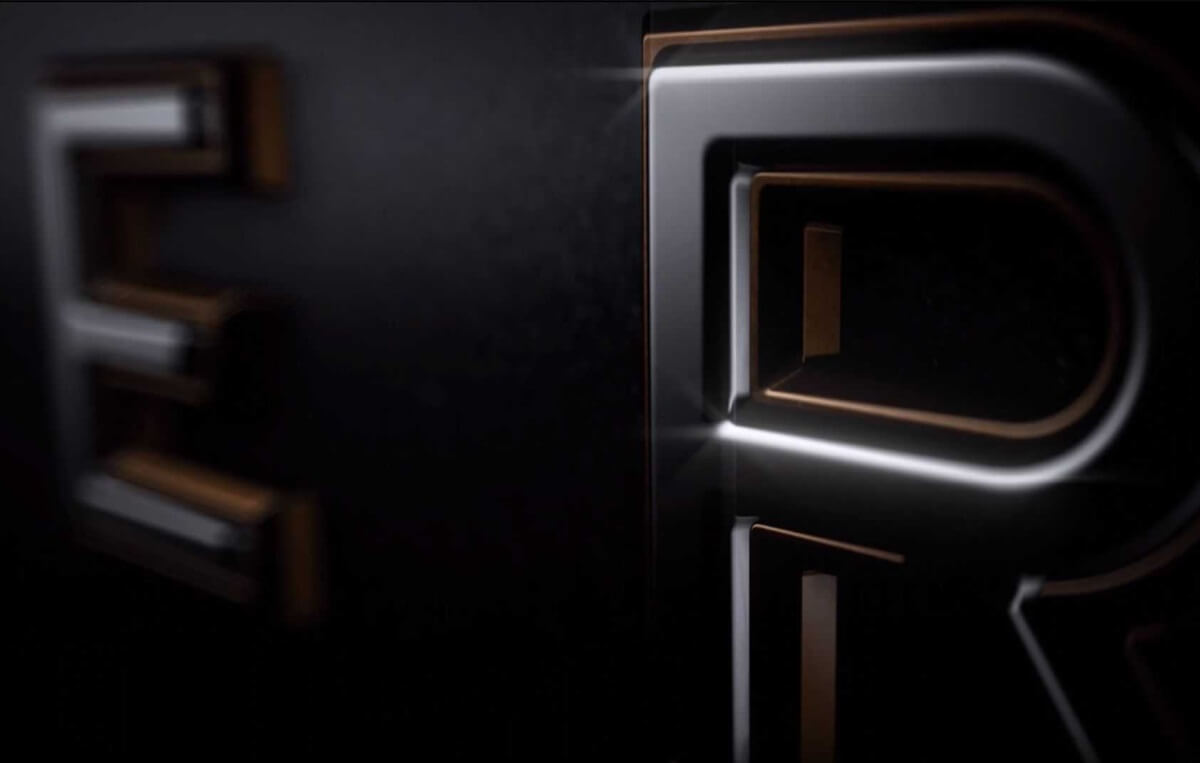 The new Jeep Commander will be based on the modified version of the Small-Wide 4×4 platform, which also underpins the Compass and Renegade. The new 7-seater SUV will rival the Toyota Fortuner, Ford Endeavour and the MG Gloster.

The SUV will be powered by a 2.0-litre turbocharged diesel engine that also powers the Compass. While powering the Compass, this engine produces The 7-seater version will receive a twin-turbocharged version of the engine, which is likely to produce close to 200bhp and over 400Nm of torque. It will be paired to a 9-speed automatic transmission.173bhp and 350Nm of torque.