Japanese automaker, Honda is struggling to regain its lost market share in the Indian market. The company is facing strong competition from the likes of Hyundai, Tata, and Kia Motors. In fact, Honda's product line-up has reduced to just 4 models with most of them are approaching the end of their life cycle. Honda has recently announced the closure of the Greater Noida facility and discontinuation of Civic and CR-V. The company is now planning to launch at least 4 new cars in the country in the next couple of years – 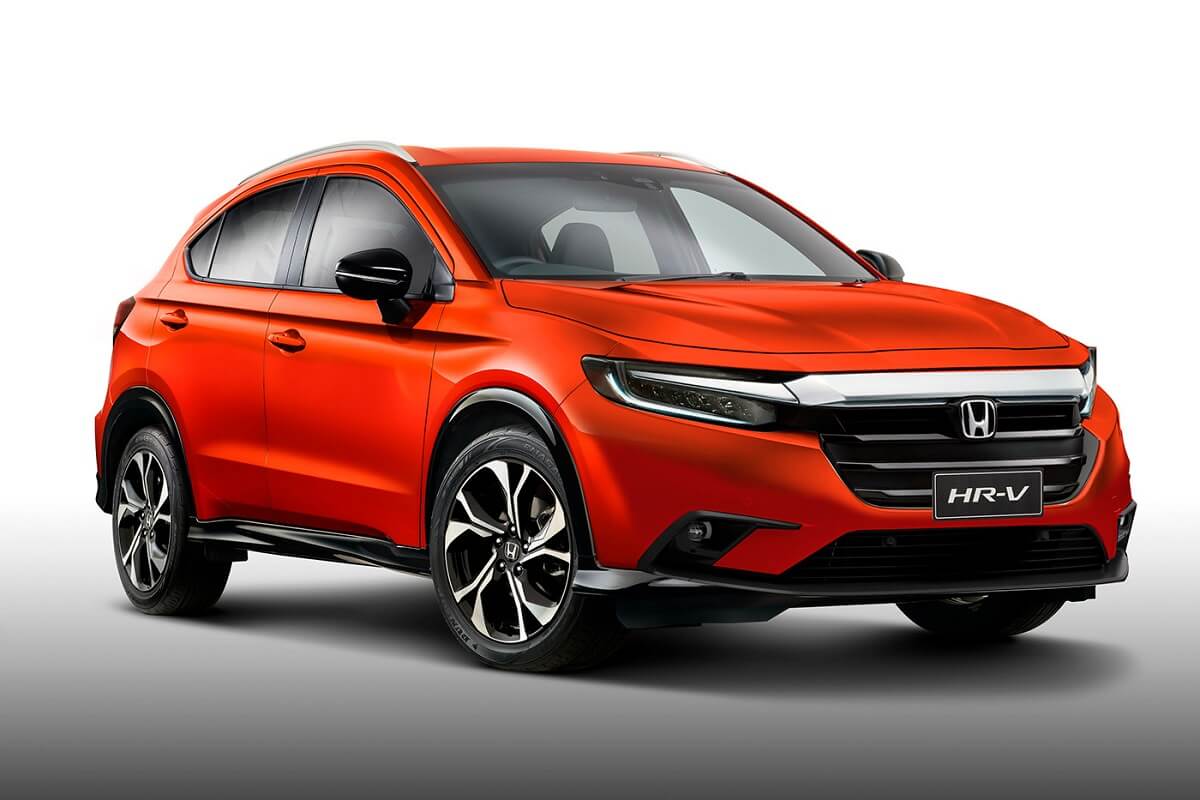 Honda has recently unveiled the HR-V mid-sized SUV for the Asian, Japanese, and European markets. The same model is reported to be launched in India at the end of 2021. The new HR-V for India will be a hybrid model and is expected to be introduced as a CKD unit. The India-spec version is likely to receive some upgrades over the Thai model. It will come with improved styling, a more premium interior, and a strong hybrid powertrain.

The new HR-V is packed with Honda’s e: HEV system that comprises a 1.5L iMMD petrol and two electric motors. The combined power output stands at 109bhp. It is claimed to return a fuel economy of 26.7kmpl. The Japanese-spec model also gets the 1.5L iVTEC naturally-aspirated petrol engine producing 121bhp and 145Nm of torque. 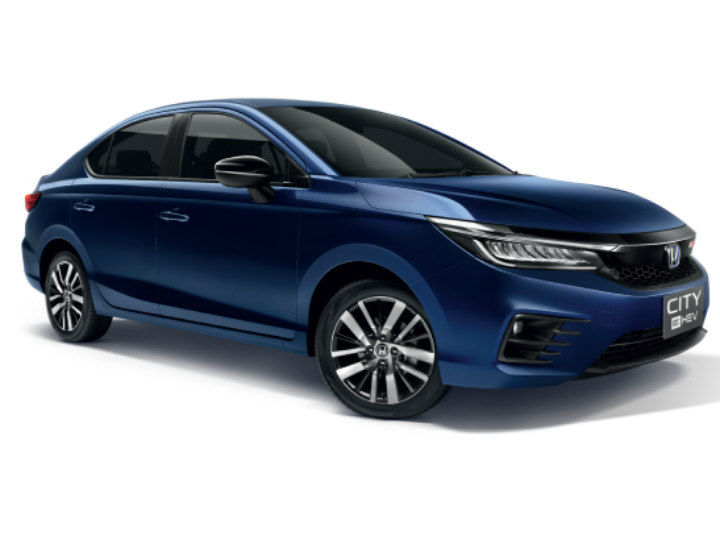 Honda will launch the hybrid version of the new-gen City sedan by mid-2021, around June-July. It is reported to be priced somewhere between Rs 15 lakh and Rs 18 lakh. It is equipped with the same engine that powers the Thai-spec City RS hybrid. The City Hybrid gets a 1.5L NA petrol engine with two electric motors. The petrol engine produces 97bhp and 127Nm of torque. One electric motor works as ISG (Integrated Starter Generator), and is paired to the petrol engine. The other one sends power to the front wheels via a  single, fixed-ratio gearbox. The combined power and torque output stand at 108bhp and 253Nm respectively. 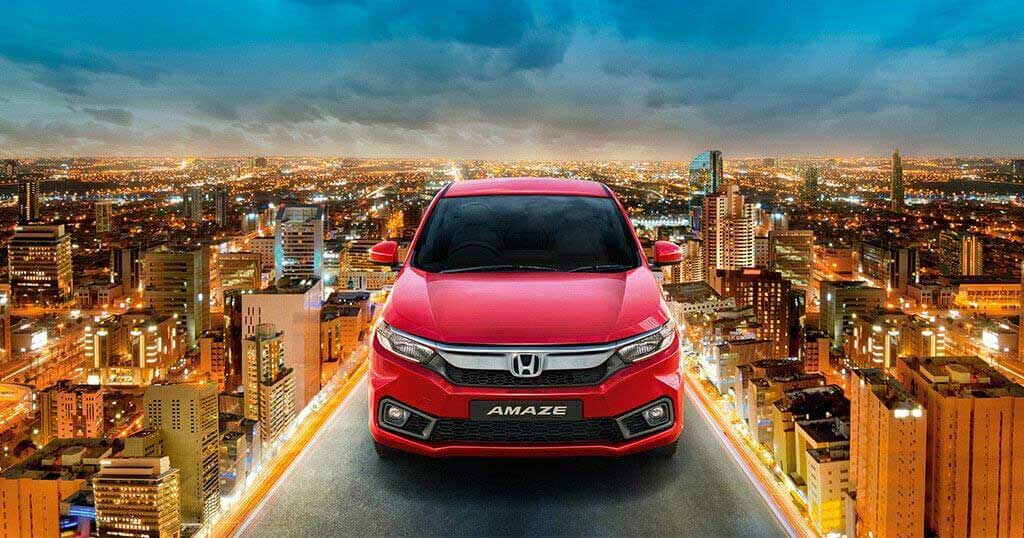 Honda has reportedly started working on the updated version of the Amaze compact sedan, which is likely to receive some design changes in line with the WR-V facelift. It is expected to get projector headlamps, new grille, revised bumpers, and LED tail-lights. Engine options will include a 1.2-liter 4-cylinder naturally-aspirated petrol and a 1.5-liter 4-cylinder turbo-diesel. While the former is good for 89bhp and 110Nm, the diesel engine produces 99bhp and 200Nm of torque. The diesel CVT offers 79bhp and 160Nm of torque. 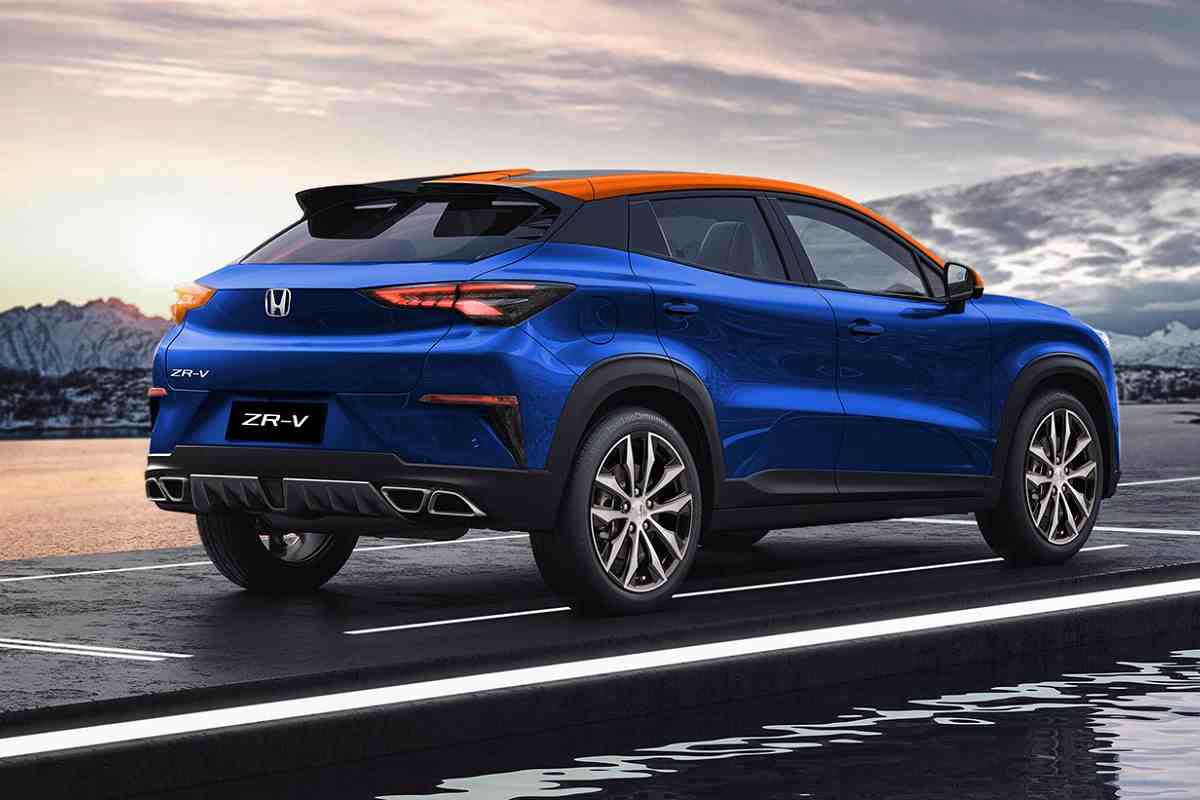 Honda is reportedly working on a new sub-4 meter SUV, which is rumored to be called the Honda ZR-V. The new compact SUV is expected to be introduced in the first half of 2022. It is likely to be based on the new Amaze platform. The new compact SUV will rival the Kia Sonet, Mahindra XUV300, Tata Nexon, Hyundai Venue, and the Maruti Vitara Brezza. The Japanese-spec model will measure around 4,100mm long, 1,695mm wide, and 1,600mm tall. However, the India-spec model will be positioned under 4 meters in length.

The new Honda ZR-V is reported to be powered by a new 1.0-liter VTEC turbocharged petrol engine that also powers the 5th generation City in Thailand and Civic in Europe. This engine is capable of producing 129PS of power and 180Nm of torque. The City’s unit offers 121bhp and 180Nm of torque. Both manual and CVT automatic gearbox options will be on offer. It is also rumored to feature a 1.5-liter naturally-aspirated petrol engine with Honda’s compact hybrid system (e-HEV).