Made in India Jeep Wrangler To Be Launched on 15th March

The Jeep Wrangler is all set to be launched on 15th March. This car will become the second model to roll out of the manufacturer's plant at Ranjangao. The bookings for this one have started from today but the prices will be announced on the D-Day. As the newer one is manufactured in India, it is expected that the prices of this one will reduce from the current 63-69Lakh. As previously the car was imported and assembled only in India. 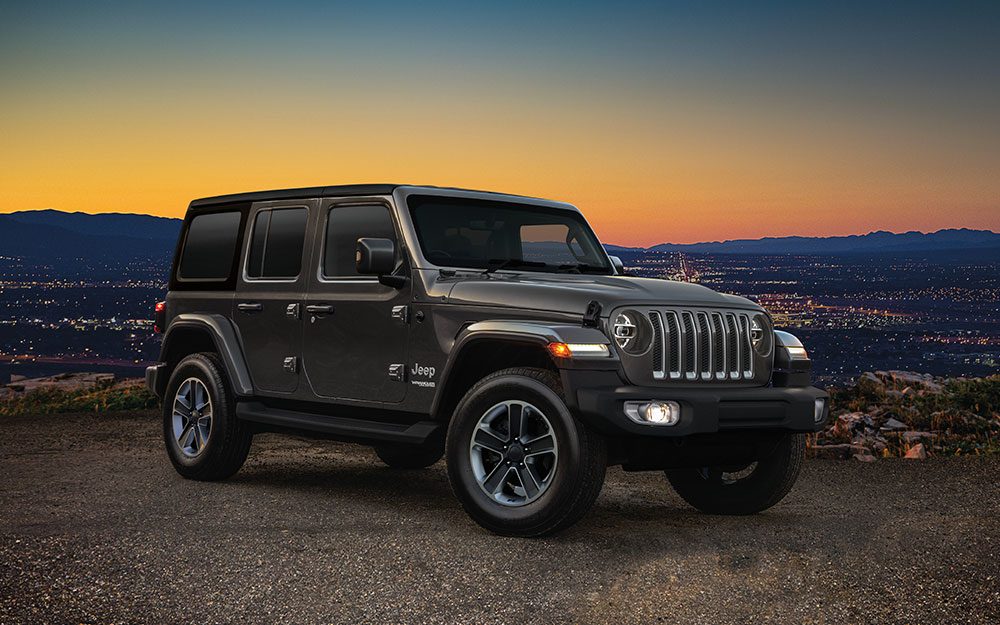 Also Read : 3 Door Maruti Jimmy To Be Launched In Diwali

The hardcore Wrangler Rubicon was introduced in March 2020 – Jeep claims it is its most capable SUV ever. It features a two-speed transfer case with a 4:1 '4LO' low-range gear ratio, full-time torque management, electronic locking differentials at the front and rear, and an electronically-operated sway bar that enhances articulation and travel. The Rubicon stands 2mm higher than the standard Wrangler Unlimited (at 217mm) and approach, breakover and departure angles (43.9, 22.6, 37) have improved by 2.1degree, 1.6degree and 0.9degree, respectively. It also gets 17-inch gloss-black alloy wheels shod in 255/75R17 Mud Terrain tyres, which marks the Rubicon apart visually.

The locally assembled Jeep Wrangler specs are not yet revealed as they will be unveiled on 15th March. Till then stay tuned! 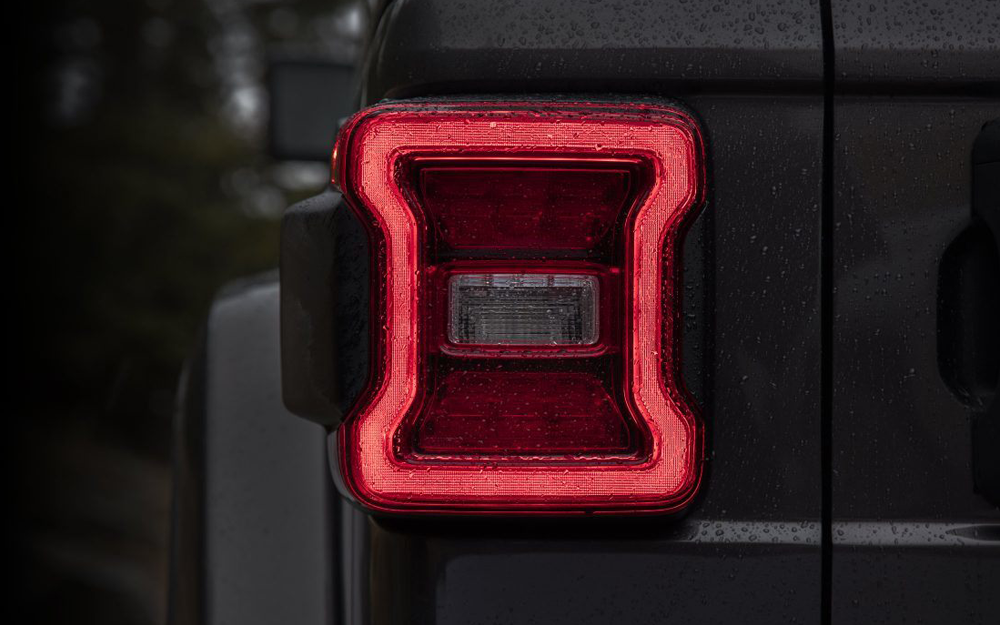 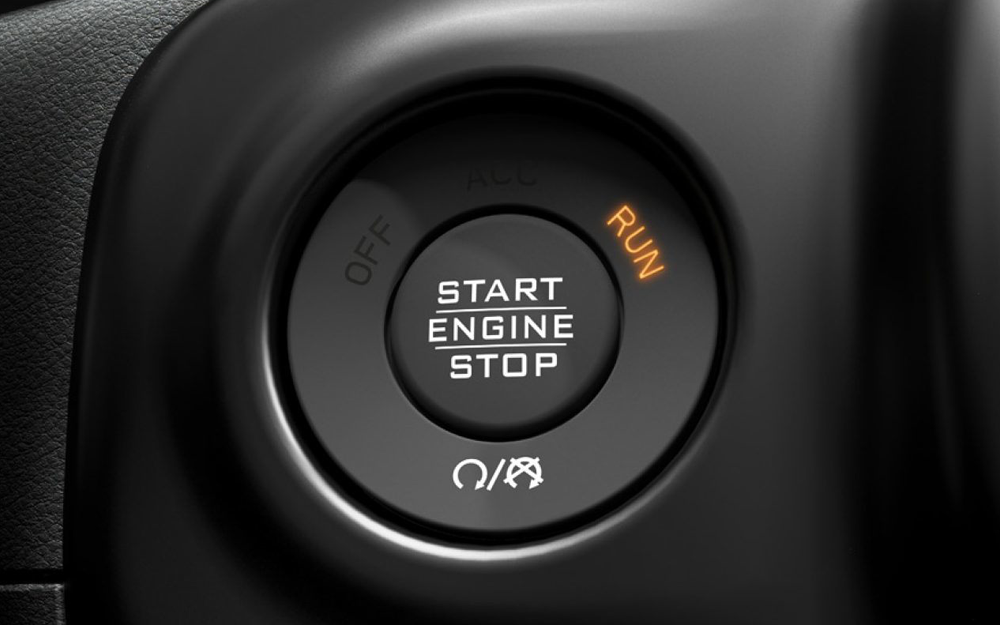 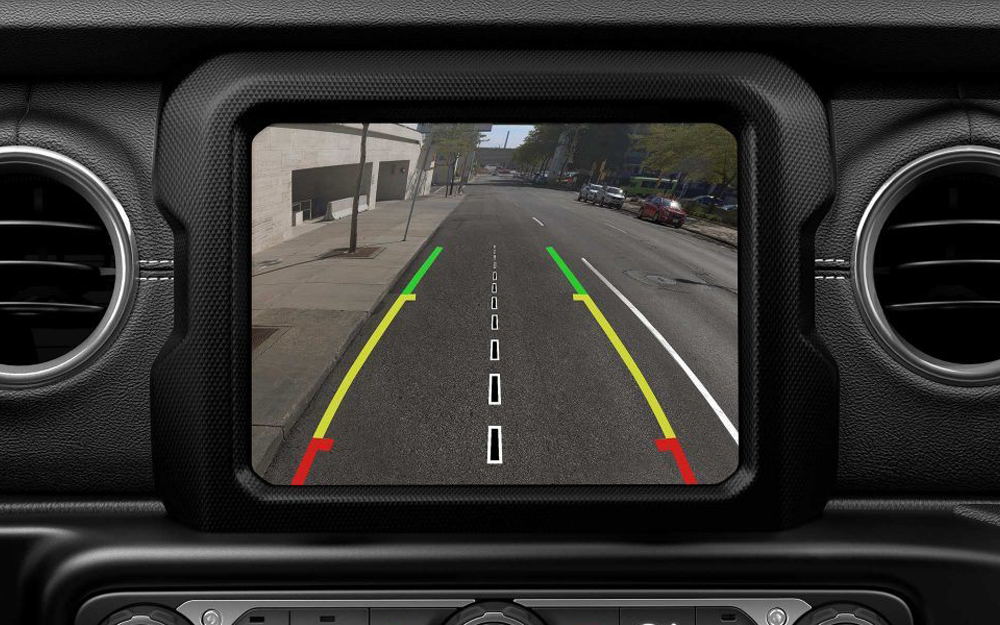