Mahindra & Mahindra recently confirmed that the production-ready version of its upcoming W601 (codename) SUV will be named ‘Mahindra XUV700’. The carmaker has also revealed that the model will arrive in showrooms in Q2 FY 2022 (possibly around October 2021). Mahindra’s Chakan based facility in Pune, Maharashtra will serve as production hub for the upcoming SUV.

– The XUV700 is essentially the new-generation Mahindra XUV500 packed with advanced technologies and more powerful engines. 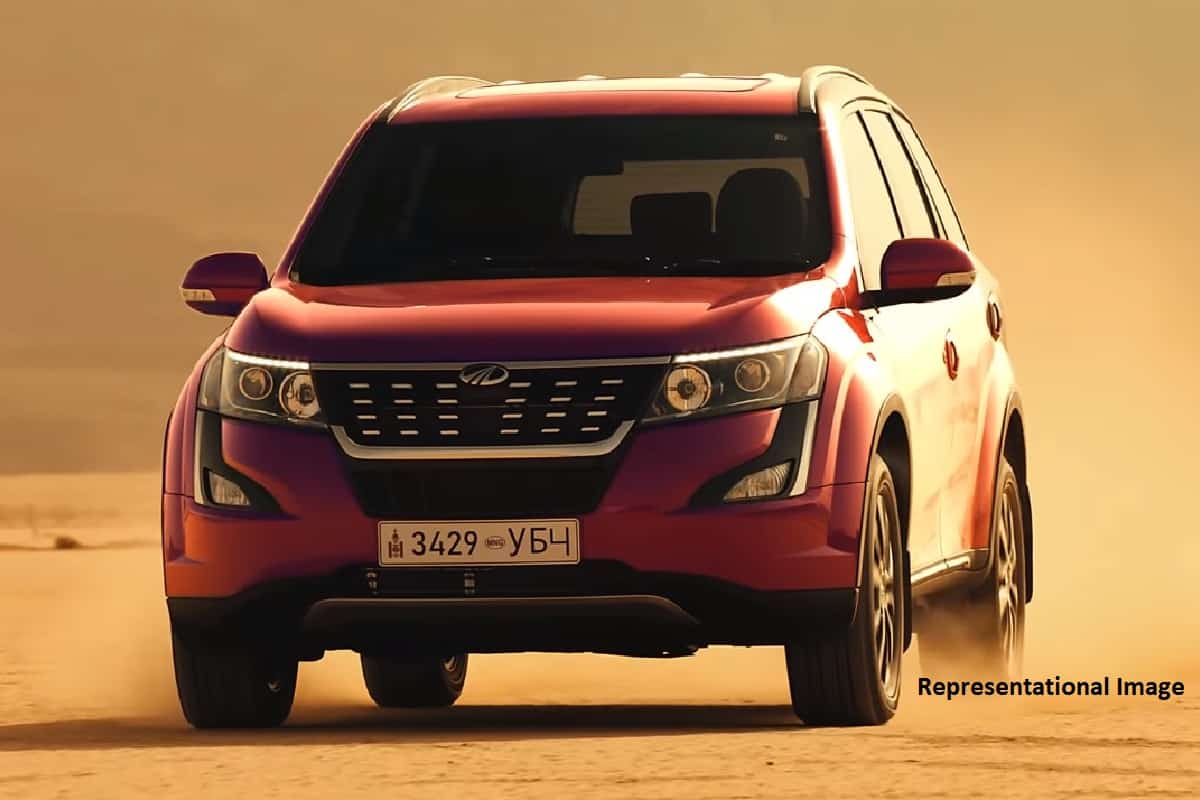 – The carmaker has confirmed that the current-generation XUV500 will be temporarily discontinued when the XUV700 arrive in the market. Speculations are on rife that Mahindra will use the XUV500 moniker for the 5-seater version of the upcoming XUV700 SUV.

– The new Mahindra SUV will be designed on an all-new global platform and boosted with several first-in-segment features and technologies.

– The spy pictures confirm that the Mahindra XUV700 will be bigger and look premium and different from the current generation XUV500. Upfront, the SUV will feature a newly-designed grille, C-shaped headlamps with DRLs and pronounced hood. The side profile will be adorned by flap-type door handles replacing the side-hinged units and new alloy wheels. At the back, the model will get new horizontally placed LED taillamps. 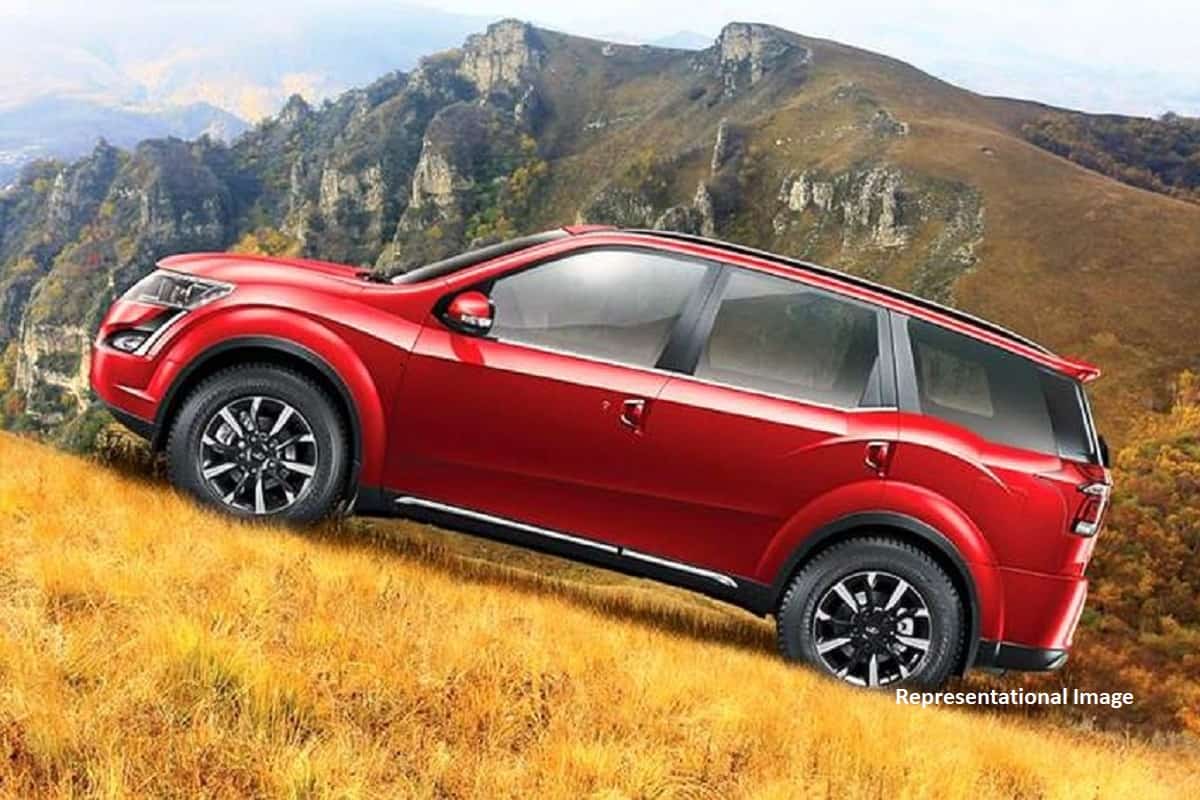 – Interior layout, feel and appeal will certainly be premium than the existing XUV500. One of its major attractions is the Mercedes-Benz-inspired single piece display with split screens for instrument cluster and infotainment system supporting Apple CarPlay and Android Auto.

– The dual-tone Black and Beige interior theme with leather upholstery will add more to its new look. Some of its key features will include automatic climate control, a multi functional flat-bottom steering wheel, a factory-fitted sunroof, wireless charger, a large centre armrest upfront, electronic parking brake with auto hold, etc.

– Reports suggest that the new XUV700 will be first vehicle in its segment to offer ADAS (advance driver assistance system) along with a 3D panoramic vision for driver, a radar system, autonomous braking syte and an eyelid tracking mechanism.

– As mentioned above, the Mahindra XUV700 will come with more powerful engines. The setup will include a new 2.0L turbo mStallion petrol and a 2.2L mHawk diesel unit making power around 190bhp and 185bhp respectively. This will make the XUV700 the most powerful petrol SUV in its category.

– Both engines will be offered with a 6-speed manual transmission and a 6-speed torque converter automatic gearbox sourced from Aisin.