The Ola Electric scooter for India has been revealed. We first got a glimpse of the scooter on local soil when it was seen testing back in January. 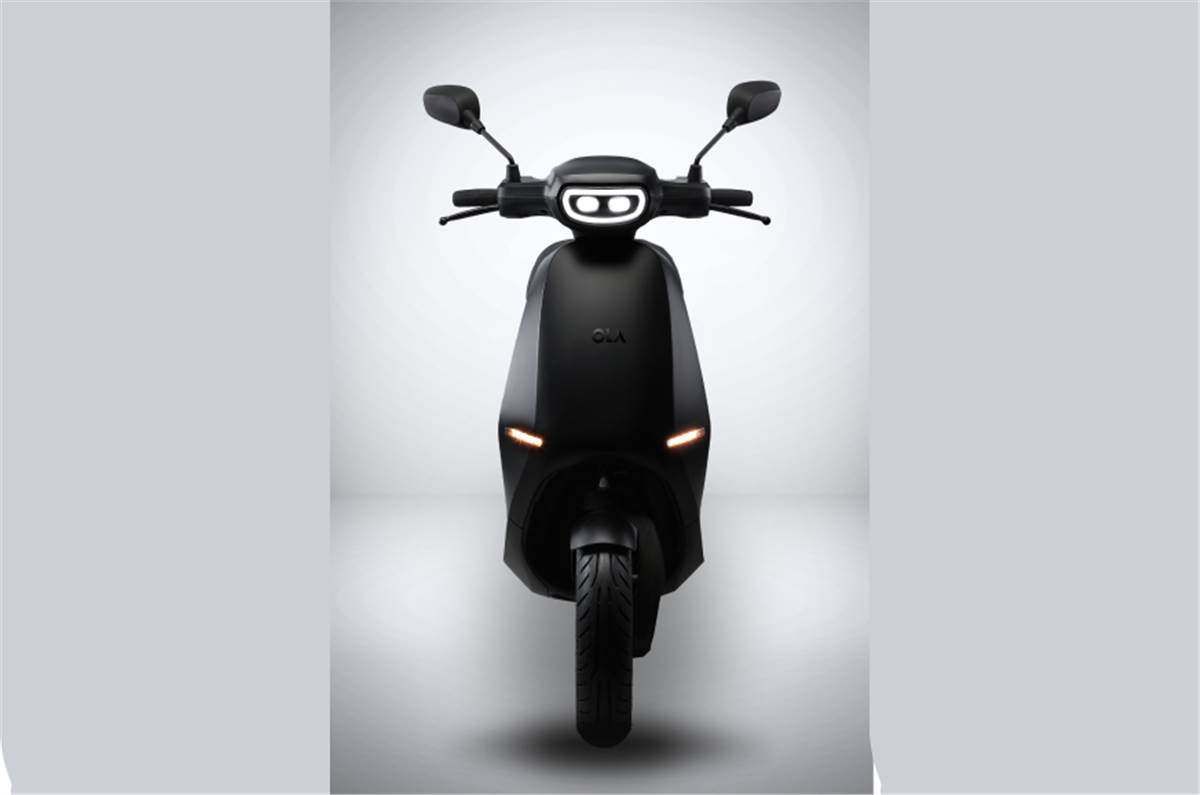 In May 2020, we had reported that Ola Cabs had acquired Netherlands-based electric scooter company, Etergo, and now that it’s officially been revealed, we can see that the scooter is visually similar to the Etergo AppScooter.

At first glance the Ola Electric scooter looks a lot like the Etergo AppScooter, but the company tells us that it has completely re-engineered the vehicle, and that it will feature internals that have been designed and engineered for India. Ola Electric has also mentioned that, unlike the AppScooter which has a restricted top-speed (owing to EU regulations), the soon-to-be-launched Ola Scooter will have "industry leading speed and range." Sources suggest that the Ola Electric scooter can reach speeds in excess of 100kph, but we’ll have to wait for official information before we can confirm the same. The scooter is likely to have a similar banana-shaped removable lithium-ion battery pack as seen in the Etergo scooter, but what the final capacity will be remains to be confirmed.

The Ola Electric scooter gets the same unusual single telescopic front suspension, but it will likely be tweaked for our riding environment and also to keep costs low. The scooter gets a quirky, modern-looking headlight with twin-pod LEDs that are encased within an LED strip. The Ola Electric scooter launch in India is likely to happen in the second-half of 2021. The most obvious rivals will be EVs like the Ather 450X, the Bajaj Chetak and  the TVS iQube, but Ola is going to be targeting popular, existing petrol scooters as well by keeping the price low. The pricing is expected to be highly competitive because Ola intends on hitting a massive level of scale for this operation.

Recently, the company inked an MoU with the Tamil Nadu government for an investment of Rs 2,400 crore for setting up its first factory in the state. Ola claims that, upon completion, the factory will create almost 10,000 jobs and will be the world’s largest scooter manufacturing facility, which will have an annual capacity of a whopping 2 million units.

The company also says the factory will be the most modern, and most sustainable two-wheeler factory in the world, and that in full capacity, will be capable of producing a scooter every 2 seconds.