Hyundai Motor Company is working on an all-new MPV that will be specially designed and developed for the Asian market. While the carmaker hasn’t yet revealed the name and details of the upcoming model, it’s rumored to be named Hyundai Custo. Initially, the new Hyundai MPV will be made available in the Chinese market. We have brought the leaked images of the Custo last year revealing its exterior and interior details. Now, the official patent images of the vehicle have emerged on the web.

Upfront, the new Hyundai MPV features a large radiator grille with chrome inserts flanked by sharply designed LED headlamps and LED DRLs. Design bits such as a muscular bumper, wide air intakes, a flat hood and fog lamp assembly with chrome lining further enhance its sporty front look. The side profile has been adorned by squared wheel arches, along roofline with a mounted rear spoiler, silver trim door handles, and bold shoulder lines. At the back, the MPV sports LED taillamps connected via a thin LED bar. 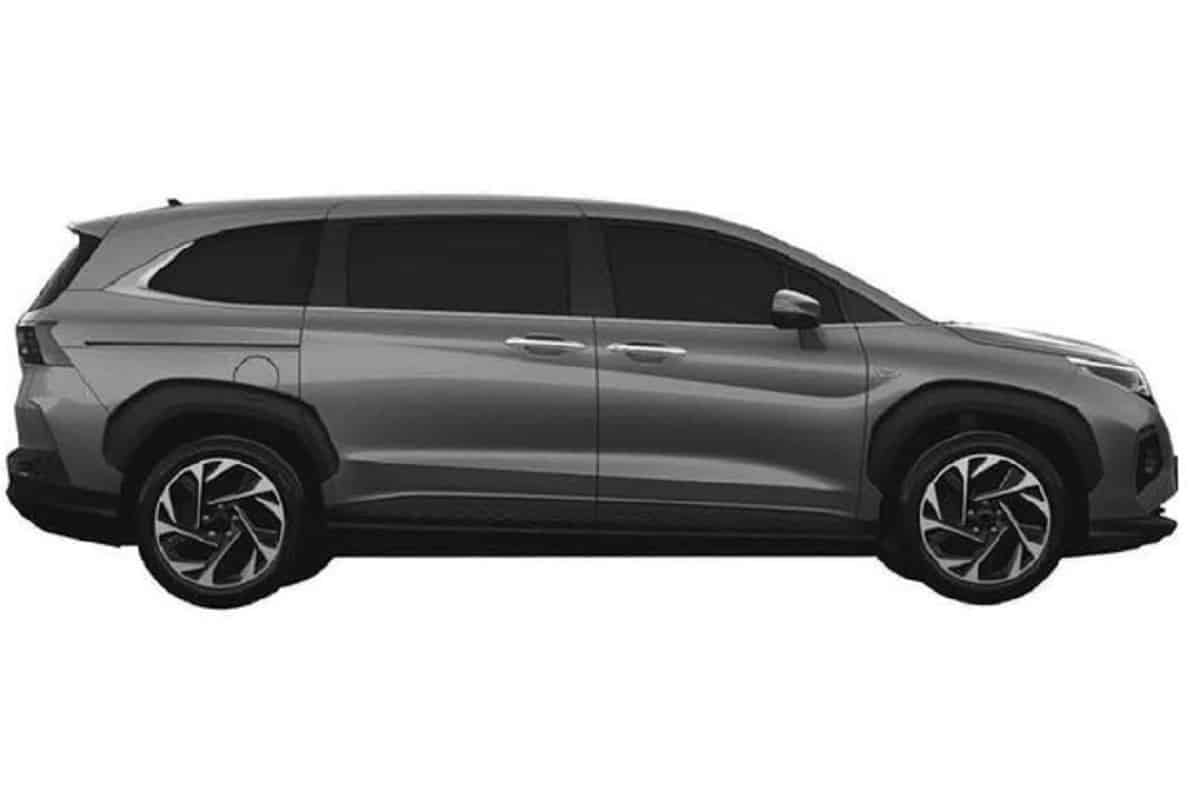 Interior details of the upcoming Hyundai Custo MPV are still under the wraps. Though, it’s likely to share some of its design bits and features with the new Hyundai Sonata including gear selector buttons, four-spoke steering wheel, and more. The MPV is likely to feature a large portrait-oriented touchscreen infotainment system with Android Auto and Apple CarPlay connectivity and a configurable color TFT instrument console. The new Hyundai MPV is likely to be offered in three seating configurations – 6,7 and 8-seats.

It would be quite early to comment on its powertrain details. Though, the reports suggest that it might come with a 2.0L, 4-cylinder turbocharged petrol engine paired to an 8-speed automatic gearbox (standard). The gasoline unit will deliver power around 237bhp and 353Nm of torque. 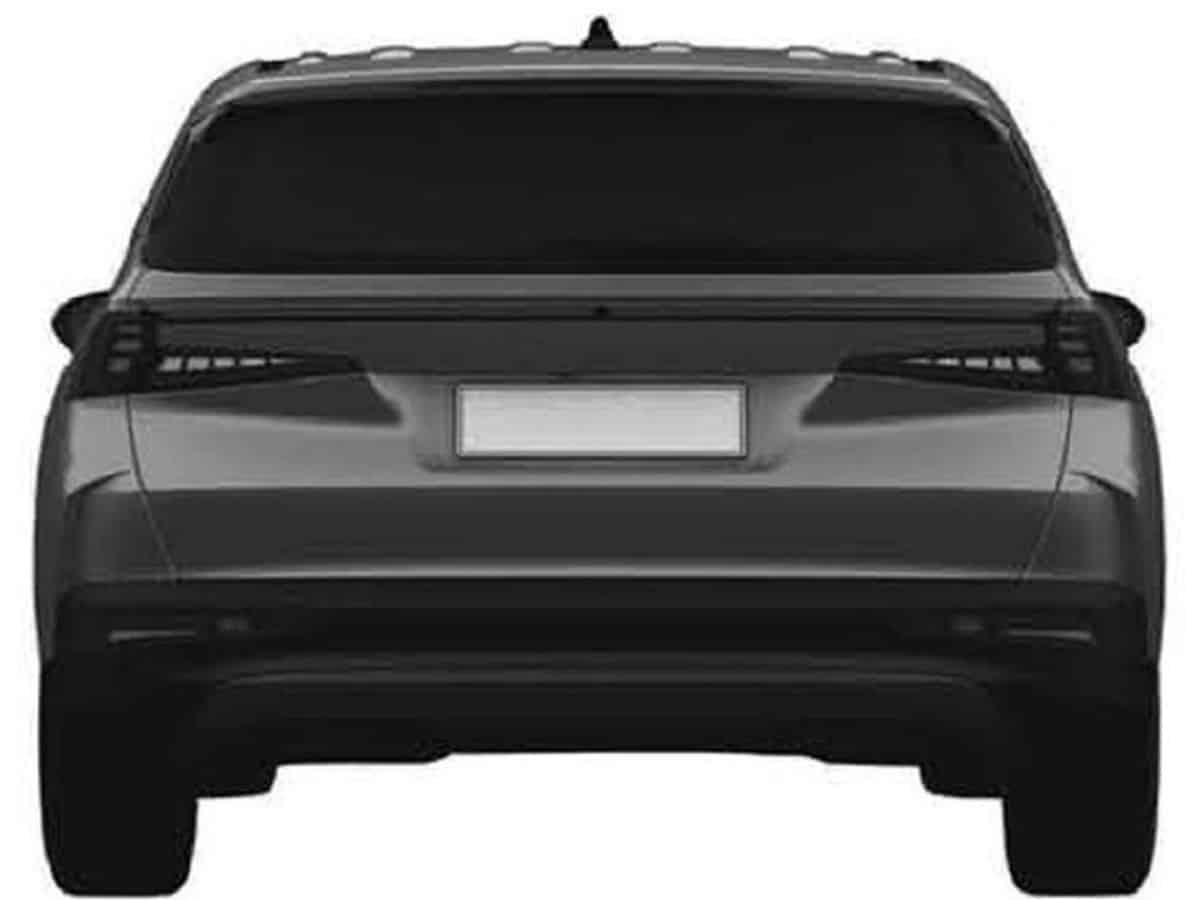 As of now, there is no official word on the Hyundai Custo India launch. The carmaker, however, is reported to introduce a compact MPV in the Indian market. Recently, the company trademarked the Hyundai Staria nameplate in several Asian markets including India.