It is no secret that Bajaj is working on the next generation Pulsar range, which will include the new Pulsar 150 and the Pulsar 250. The all-new Bajaj Pulsar 250 is expected to be launched during festive season, before Diwali 2021.

The all-new Bajaj Pulsar 250 will be positioned against the Yamaha FZ25 and the Suzuki Gixxer 250. The new motorcycle will be bigger than the Pulsar NS200, and will have significantly different design. It will have new headlight and tail-light, new fuel tank and new instrument console. 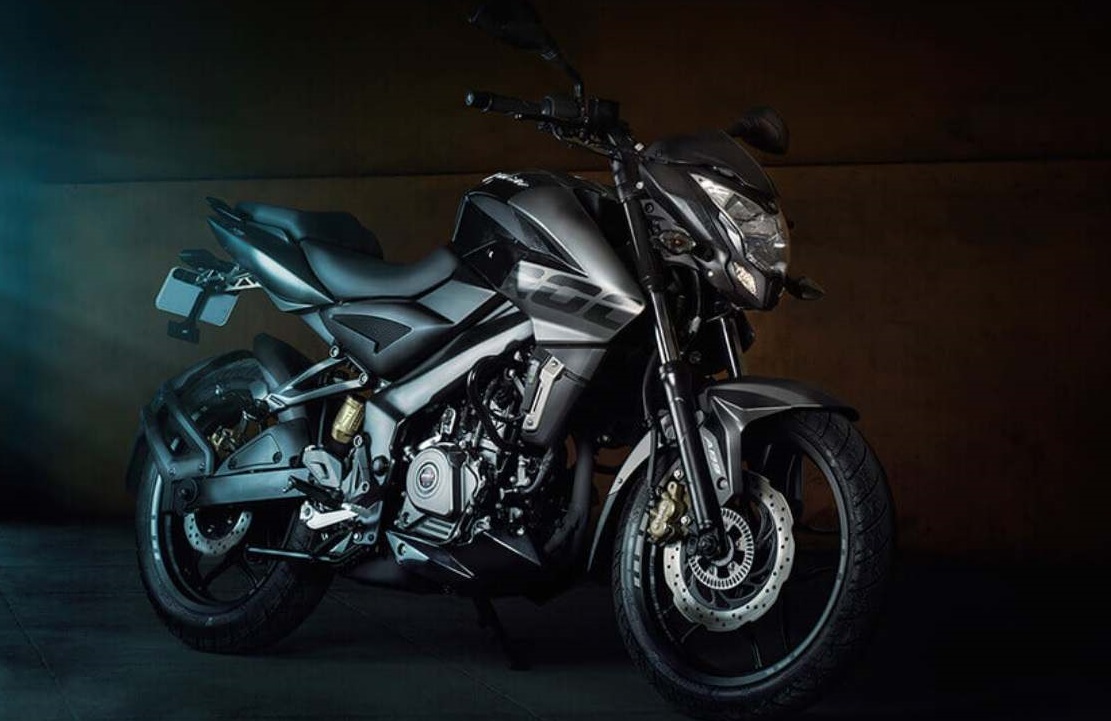 The motorcycle will also receive high-end features such as LED lighting, full digital instrument console and Bluetooth connectivity. The new bike will feature a new 250cc air-and oil-cooled engine. The NS and RS models are equipped with liquid-cooled motors. The new engine is expected to produce power output close to 23-24bhp, which will put it between the Pulsar 220F and the Dominar 250.

It was speculated that the new Pulsar 250 will be based on the KTM 250 Duke’s platform. However, new media reports suggest that the all-new Bajaj Pulsar 250 will be based on an all-new platform. It will get conventional telescopic forks at the front and monoshock unit at the rear. It will get disc brakes at the front and rear, and will receive dual-channel ABS system as a standard fitment along with the slipper clutch.