The American electric car giant, Tesla is ready to enter India towards the end of the first quarter of FY 2021-22. The firm has already been registered as Tesla India Motors And Energy Private Limited with its headquarter set up in Bengaluru, Karnataka. Now, the company is scouting locations to open showrooms and service centers in three major cities – New Delhi, Mumbai, and Bengaluru. Each outlet will cover around 20,000 – 30,000 square feet of area.

According to a fresh media report, the company has hired global property consultant CBRE Group Inc for scouting locations for its showrooms. Tesla has recruited Manuj Khurana for its business development in India. Khurana is a former executive of Invest India – a national investment promotion and facilitation firm that brings global investment to the country. He had been on a government panel on the future of transportation led by the top scientific adviser of PM Narendra Modi. 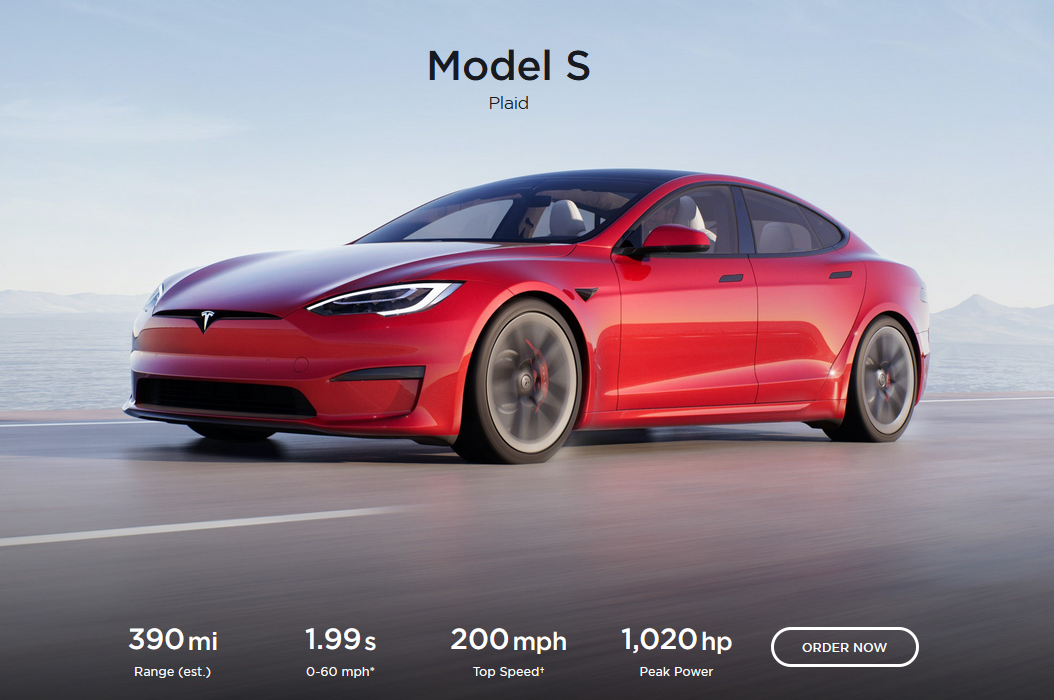 Tesla will face multiple challenges in India right from lower adoption of electric vehicles and high import duties to lack of charging infrastructure. The first launch from the American carmaker in India will be the Tesla Model 3 electric sedan. It will be brought here via CBU (Completely Built Unit) route from Tesla’s China-based Gigafactory. The company is planning to set up a local assembly plant and R&D center in Karnataka. The Model 3 is the most affordable Tesla car that’s likely to cost above Rs 55 lakh in India.

Last month, Nitin Gadkari, Minister of Road Transport & Highways said that the government is ready to give incentives to ensure Tesla Inc’s cost of producing an electric vehicle would be less than in China. In order to reduce import costs, the government of India aims to boost local production of electric vehicles, lithium-ion batteries, and other components. In India, only 5,000 electric cars (out of a total of 2.4 million cars were sold last year.