The long-awaited Hyundai Alcazar has been revealed in production-ready avatar. The SUV is based on the modified version of the K2 platform, which also underpins the 5-seater Creta and the Kia Seltos. In fact, a 7-seater MPV based on this platform will be launched under Kia nameplate in India in 2022.

Longer Wheelbase – The new Hyundai Alcazar rides on a 2760mm wheelbase, which is 150mm more than the Creta’s wheelbase. In fact, the Alcazar has the longest wheelbase in its category. The Tata Safari has a wheelbase of 2,741mm, while the MG Hector Plus rides on 2,750mm of wheelbase.

2.0L Petrol Engine – The Hyundai Alcazar won’t feature the Creta’s 1.5L NA and 1.4L turbocharged petrol engines. Instead, it gets a bigger capacity 2.0-litre petrol engine that also powers the Elantra and the Tucson. This engine produces 159PS of power and 192Nm of torque. It offers around 7PS more power than the Elantra & Tucson’s engine.

1.5L Diesel Engine – The new Alcazar gets the same 1.5-litre turbocharged diesel engine that powers the Creta; however, the engine has been tuned differently. It produces 115PS of maximum power and 250Nm of torque. Transmission choices include a 6-speed manual and a 6-speed torque convertor automatic.

Panoramic Sunroof – The new Hyundai Alcazar comes equipped with a panoramic sunroof. However, this feature is likely to be offered on the top-spec variant. Also See – Hyundai Alcazar Vs Tata Safari

6-and 7-seat – The SUV will be offered in 6-and 7-seat options. The 6-seater model will get captain seats in the second row, while the 7-seater ALcazar gets bench-type seat in the second row. The second-row seats feature a one-touch tumble function to give access to the rear seats. The seats get sliding function to free up mopre space for the second and third row passengers. The third-row seats get a reclining function. 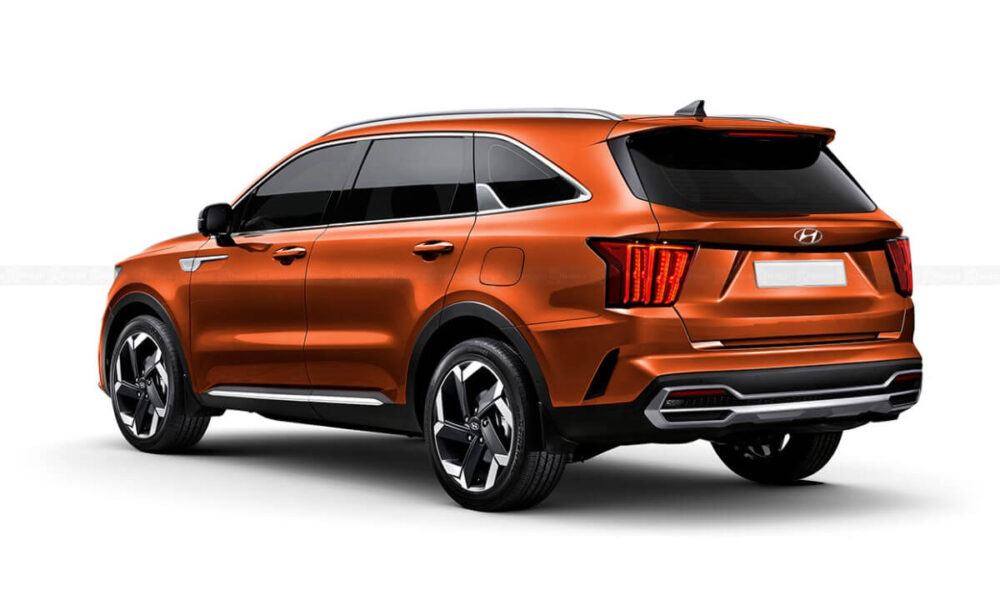 Largest Boot In Segment – With all three seats in position, the Hyundai Alcazar offers a segment-largest boot space of 180-litres. The Tata Safari offers 73-litres boot space, while the Hector Plus and the XUV500 offers 155-litres and 93-litres of boot space respectively.

Launch Timeline – The new Hyundai Alcazar is expected to be launched in the end of Q2, 2021, around May-June. Few dealers have unofficially started accepting pre-bookings for the SUV.

Expected Price – To be positioned against the likes of the Tata Safari, Mahindra XUV500 and the MG Hector Plus, the new Hyundai Alcazar is expected to be priced around Rs 13 lakh to Rs 20 lakh.