Kia Motor India aims to strengthen its position in the fastest-growing SUV segment in the coming year. Currently, the carmaker has three utility vehicles in its portfolio – Seltos mid-size SUV, Carnival MPV and Sonet subcompact SUV. Aiming to further expand its product lineup, the South Korean carmaker is planning to launch a compact MPV (codenamed Kia KY) that will challenge the dominance of the Maruti Suzuki Ertiga. The model is currently in its initial testing phase and is expected to arrive early next year. As per leaked information, the new Kia 7-seater MPV might debut in its production avatar in January 2022.

While its launch is months away, details of the Kia KY MPV have started emerging on the web. According to a fresh media report, the compact MPV will be first vehicle in its segment to offer access to third row seats via an electronic button. It’s reported to come with 7-seats configuration. In terms of features, there will be a touchscreen infotainment system with smarphone connectivity, Kia’s UVO connected car technology, air purifier, an electric sunroof, ambient lighting and separate AC controls and curtains for the middle row passengers. 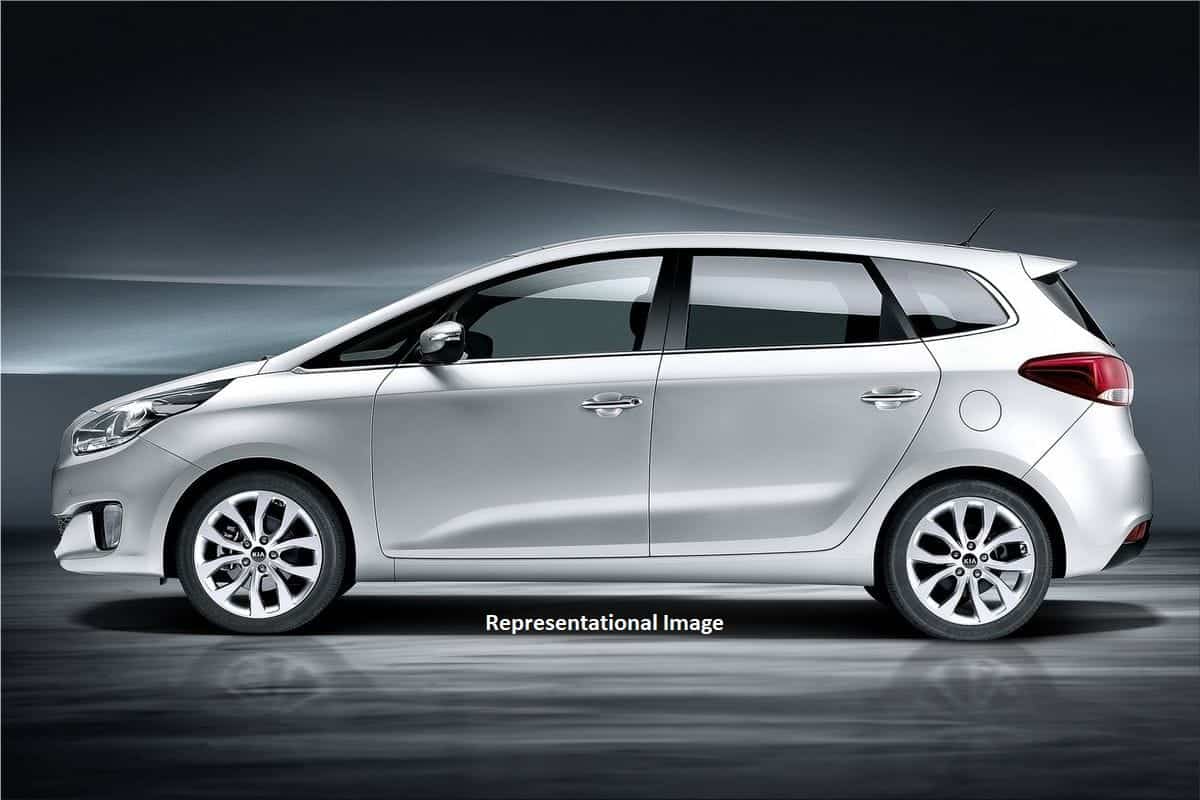 The spy pictures confirm that the new Kia 7-seater MPV (Kia KY) will have Sonet-inspired wraparound headlamps with LED DRLs. The signature ‘Tiger Nose’ grille with chrome highlights and wide air-dams will further enhance its bold front look. The test mule features 16-inch alloys with MRF Wanderer tires. Design bits such as a floating roof, sharp fin antenna, and roof rails, and LED taillamps will add more to its sporty side appearance.

It would be quite early to comment on its engine setup. Though, the Kia KY is likely to share its powertrains with the Seltos. The latter comes with the 2.0L naturally aspirated petrol (159bhp/191Nm) and 1.5L diesel (115bhp/250Nm) engine options. Both motors can be had with either a 6-speed manual transmission or a 6-speed torque converter automatic gearbox.