Hyundai has been testing a new mini SUV (codenamed Hyundai AX1) for a while in Korea. We have already seen a bunch of its spy images, though the latest set of the semi-camouflaged prototypes reveal more design details. It appears to be near-production model featuring Venue-like triangular mesh grille, split headlamp design and angular hood at the front end.

The test mule has been assembled with dual-tone alloy wheels, roof rails, C-pillar mounted rear door handles, a steeply sloping rear windshield and tight overhangs. In terms of dimensions, the new Hyundai small SUV will be more or less similar to the Santro. The spy pictures confirm that the vehicle will carry upright, boxy stance with Venue and Kona-inspired front fascia. 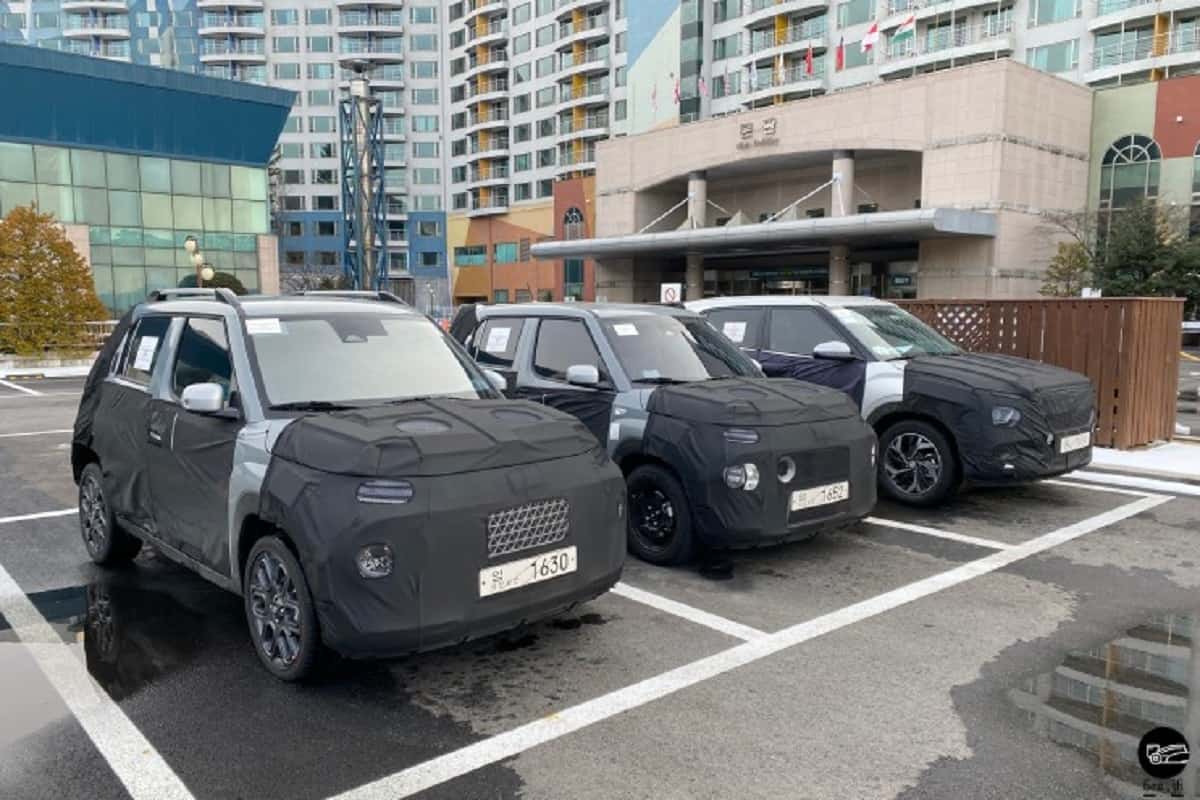 It would be quite early to comment on its engine specifications. Though, the new Hyundai small SUV is reported to come with a 1.0L, direct-injection petrol motor. It might also be offered with electric powertrain comprising lithium-ion batteries and electric motor. As per the latest reports, the South Korean carmaker is in talks with EV component suppliers including LG Chem.

The production-ready version of the Hyundai AX1 is likely to debut towards the end of this year. While there is no official word on its India launch, it’s reported to hit our shores sometime next year. Its concept version might make its India debut at the 2022 Auto Expo. Once launched, the new Hyundai small SUV will sit above the Grand i10 Nios and below the new i20 hatchback in the company’s product lineup. 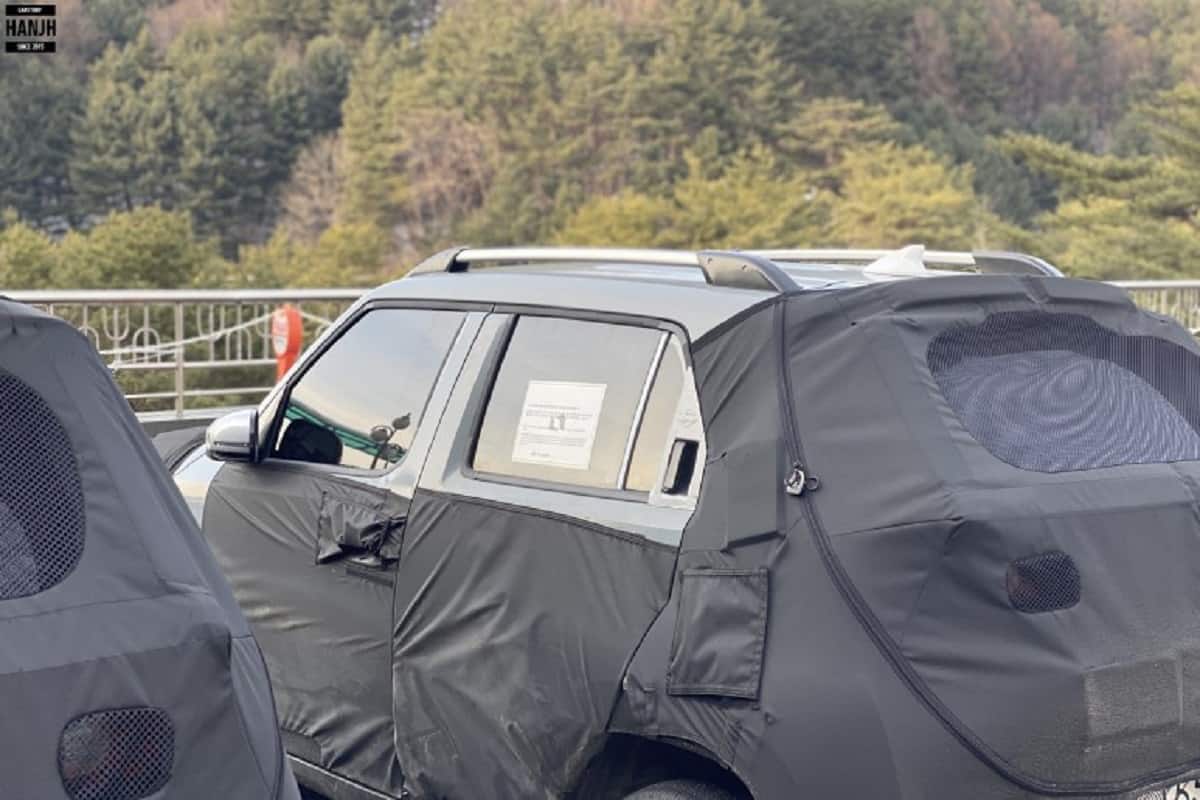 Here, it will take on the upcoming Tata HBX concept based mini SUV and Citroen CC21 small SUV. The carmaker aims to achieve high localization (90%) levels for its new micro SUV. Rumour has it that the upcoming new Hyundai small SUV will cost below Rs 10 lakh.