Mahindra is readying a wide range of new SUVs, including the new generations of existing models. The company will launch the new Scorpio, which has been caught testing several times on the Indian roads. The latest spy images confirm that the 2021 Mahindra Scorpio will come with a factory-fitted sunroof; however, the SUV won’t be fitted with Panoramic sunroof. 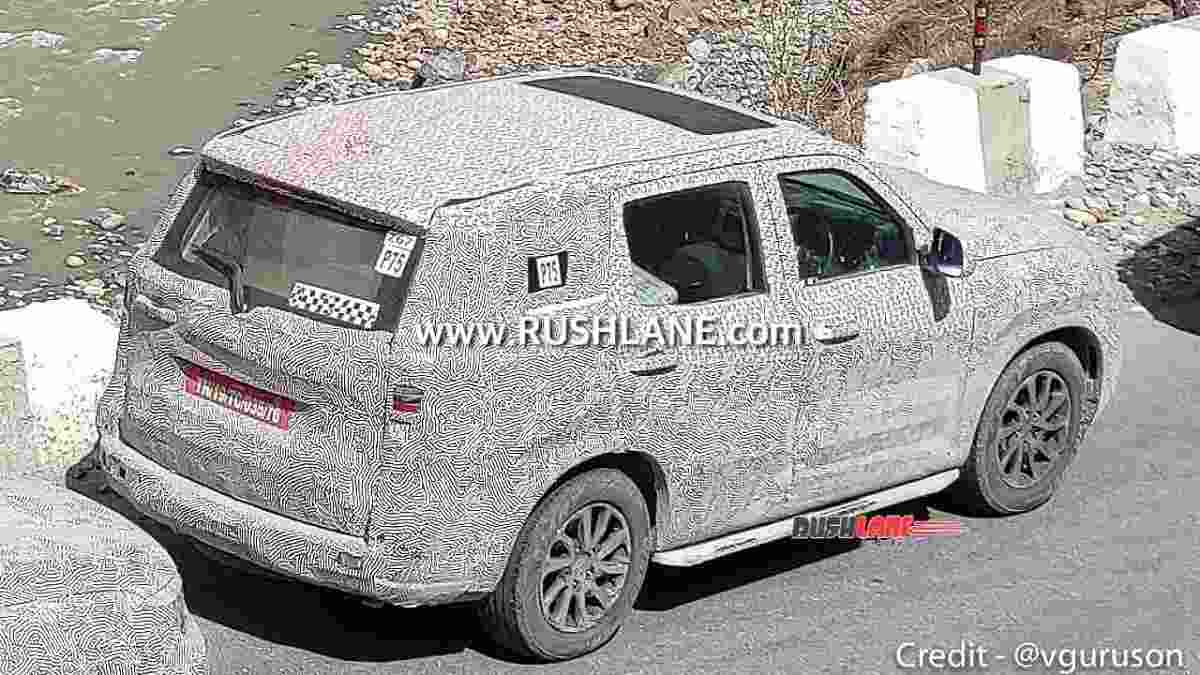 The Panoramic sunroof will be offered on the 2021 Mahindra XUV500, which has also been spotted testing alongside the new Scorpio. This could be a negative for the Scorpio, as most of its rivals including the Tata Harrier, Hyundai Creta, and MG Hector are equipped with panoramic sunroof. However, the Scorpio will have off-road capabilities which its rivals lack. 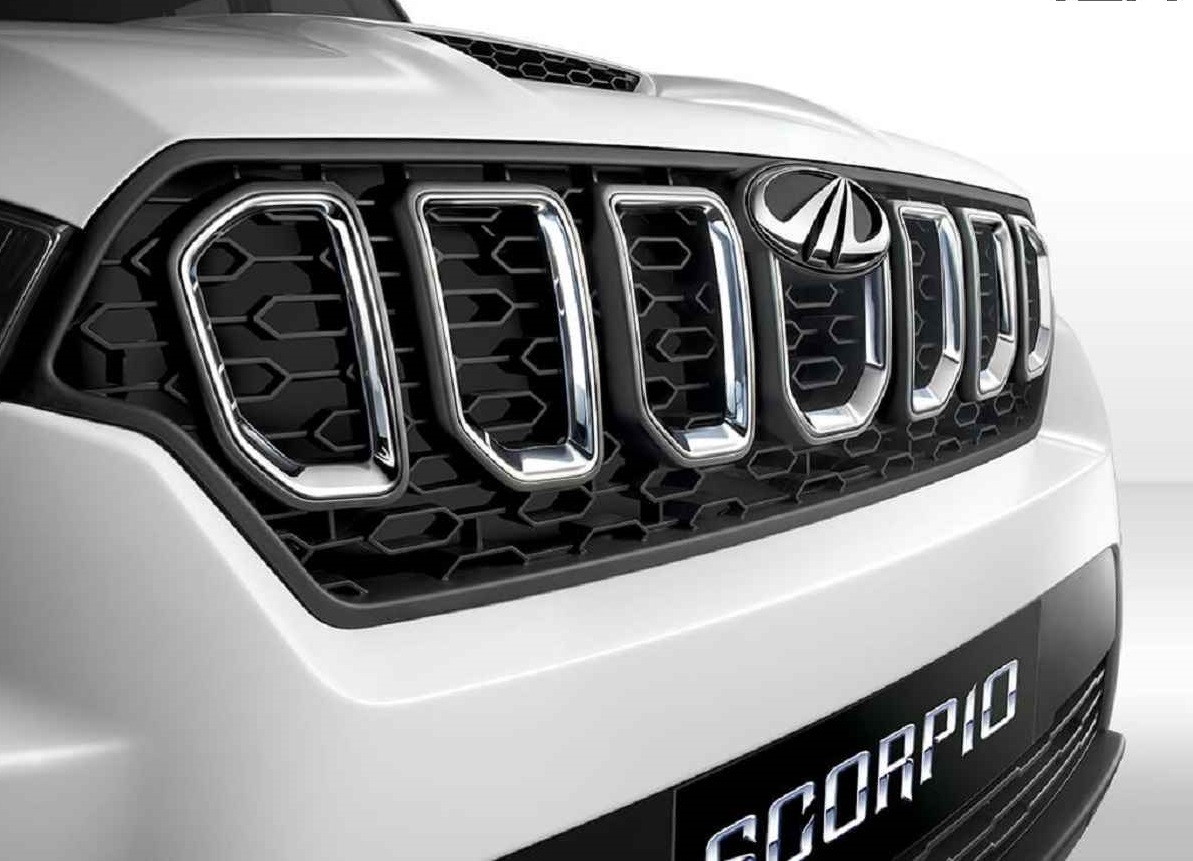 The 2021 Mahindra Scorpio will be based on the new ladder-on-frame chassis, which also underpins the new Thar. With the generation change, the Scorpio will witness significantly revised styling and bigger dimensions. The SUV will grow in size to offer more space inside the cabin. In fact, the top-spec model could receive the forward-facing third-row of seats.

The 2021 Mahindra Scorpio will come with petrol and diesel engine options. The petrol version will get the 2.0-litre turbocharged engine, which is likely to produce around 152bhp. The diesel version will receive the new 2.2-litre turbocharged engine, which is likely to offer 158bhp of power. Transmission options will include a 6-speed manual and a 6-speed torque convertor automatic. The SUV is also likely to get AWD or 4×4 option.

The new Mahindra Scorpio is expected to be launched in the second half of 2021, before Diwali. The launch has been delayed due to global shortage of semi-conductor chips. It is estimated to be priced around Rs 11 lakh to Rs 17 lakh.