MG Motors will launch an all-new mid-sized SUV in the Indian market in the third quarter of 2021. The new model has been caught testing multiple times in Gujarat. Rumoured to be called the MG Astor, the mid-sized SUV is basically the petrol-derivative of the ZS SUV. 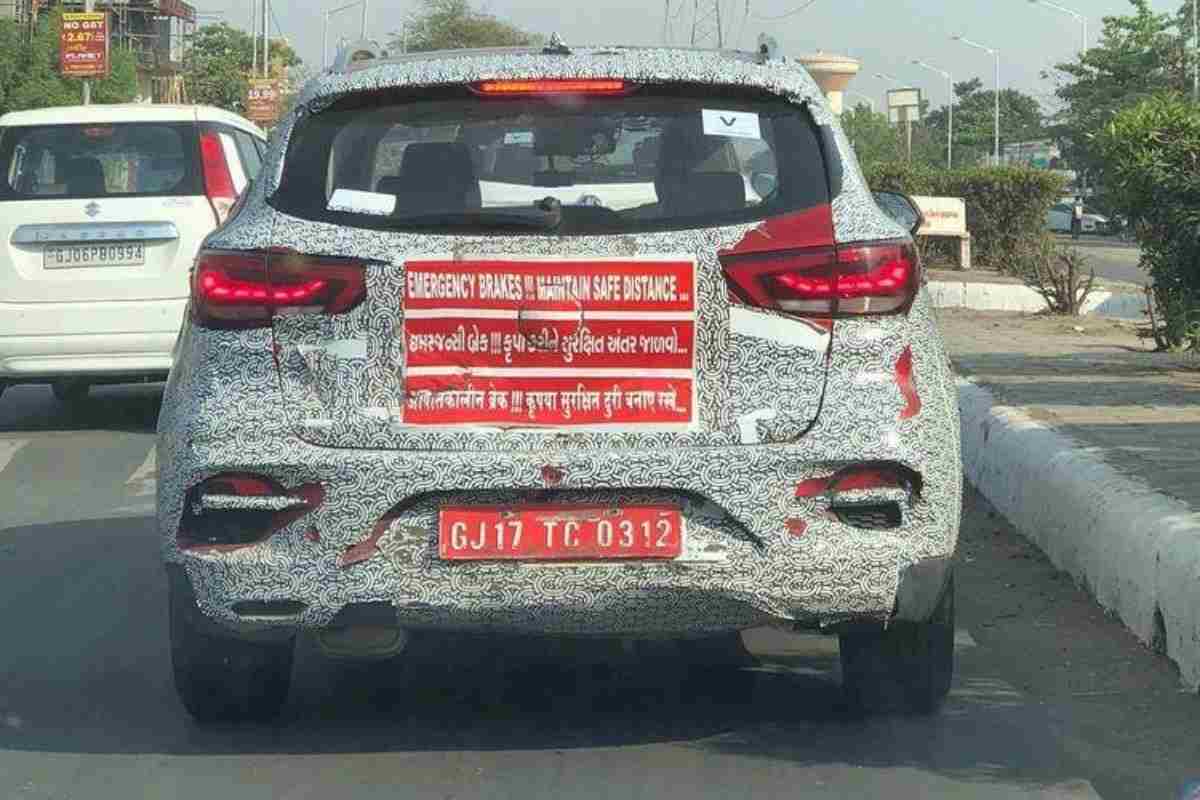 The MG Astor will be launched before Diwali, during the festive season. It will be positioned against the Hyundai Creta, Kia Seltos, Nissan Kicks and the soon-to-be-launched Skoda Kushaq and the Volkswagen Taigun. It is likely to be a petrol-only model and will be offered with two engines – a 1.5L 4-cylinder naturally-aspirated petrol and 1.3-litre turbocharged petrol.

The naturally-aspirated petrol engine churns out a maximum power output of 120bhp and a peak torque of 150Nm. On the other hand, the turbocharged engine produces 163bhp and 230Nm of torque. Both manual and automatic version will be on offer. The turbocharged Astor will be significantly more powerful than Creta’s 138bhp, 1.4-litre turbocharged petrol engine. 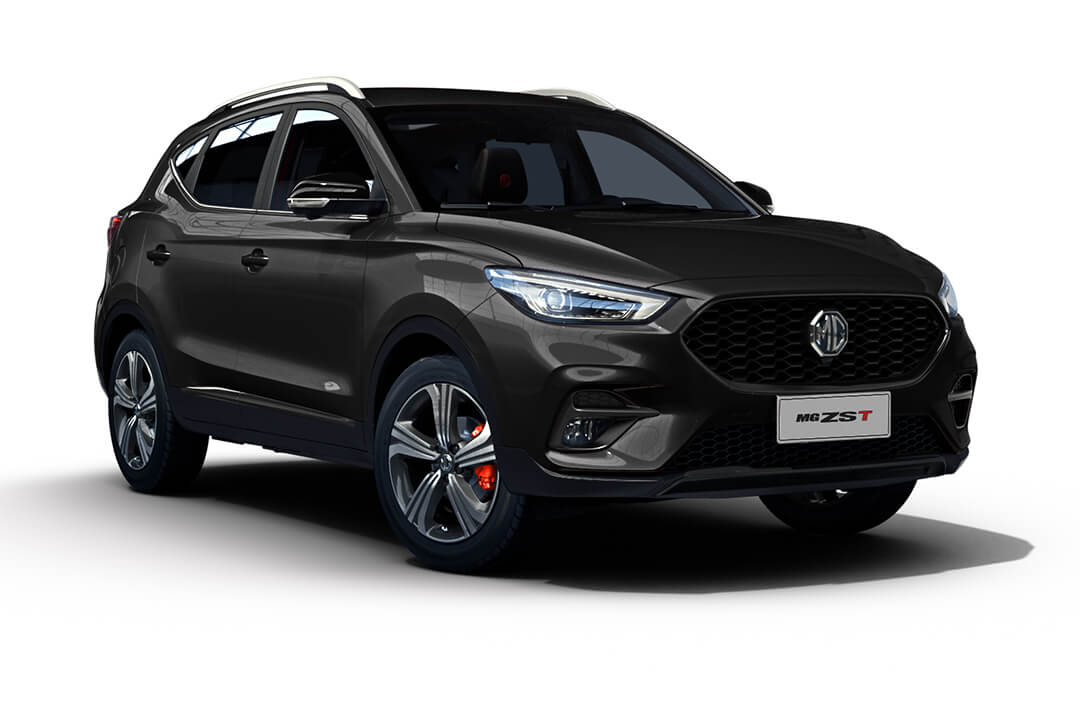 In terms of proportions, the new MG Astor is 4,314mm long, 1,809mm wide and 1,644mm tall, and has a wheelbase of 2,585mm. The SUV has a ground clearance of 205mm. The styling elements include a prominent hexagonal front grille, sharper headlamps with LED DRLs, and new bumper, new LED tail-lamps, and new alloys. The SUV will be equipped with a large 10.1-inch touchscreen infotainment system with smartphone connectivity, MG iSmart connected car tech,  panoramic sunroof, electrically adjustable driver’s seat, cruise control, automatic AC, 360 degree camera and others.