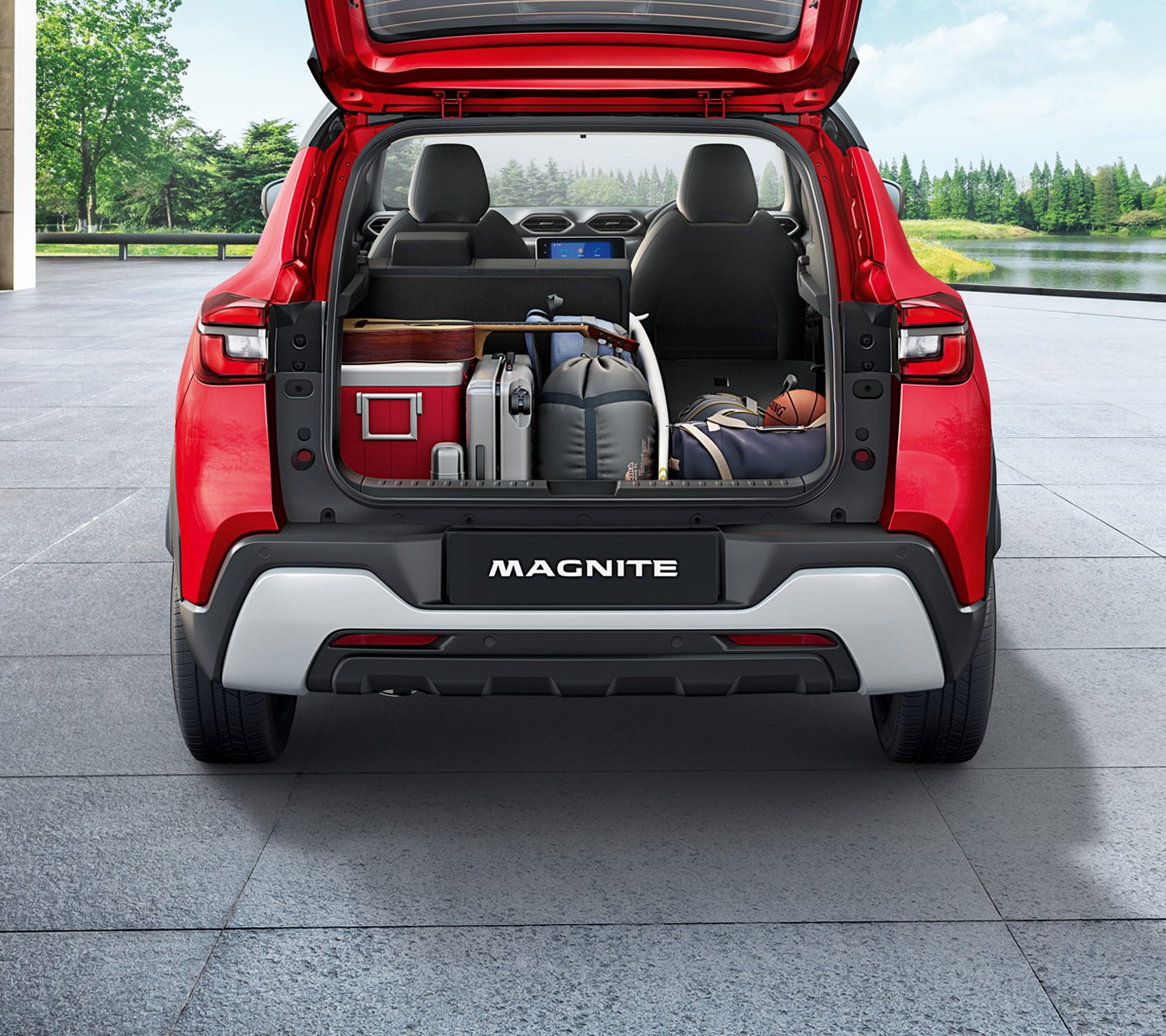 Nissan’s latest model, the Magnite will also receive a price hike. This will be third price increase the Magnite will see since its launch in December 2020. The company had increased the prices last year during the end of the introductory price period, where price of the base model was hiked by Rs 50,000. In the beginning of March 2021, Nissan hiked the prices of turbo variants by up to Rs 30,000. The new increase in price is expected to impact the entire line-up, which comprises of turbo and non-turbo variants. 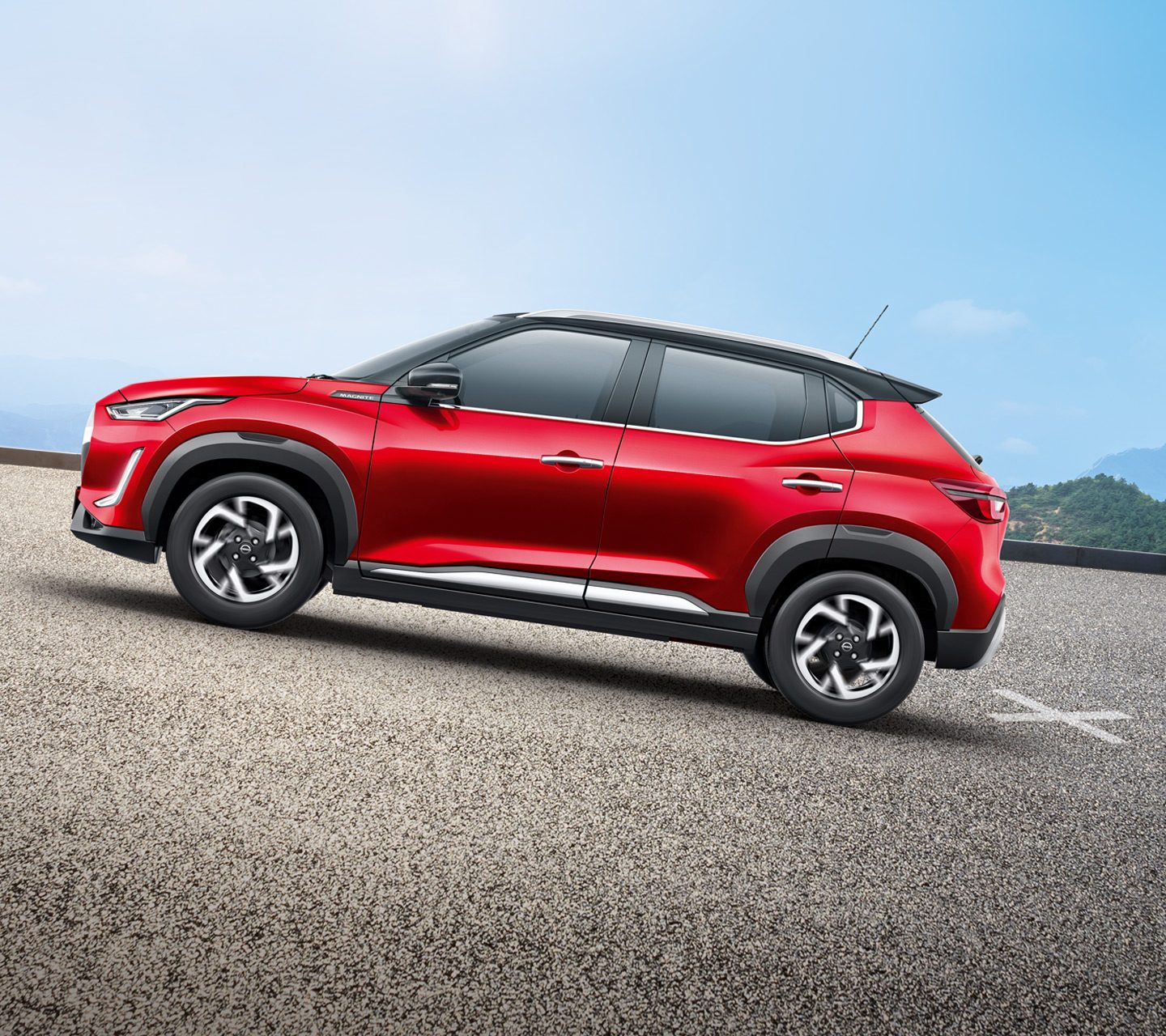 The Nissan Magnite has received positive response from buyers, as it recorded over 40,000 bookings in 4-5 months. The SUV currently commands a waiting period of around 7-8 months in certain cities. Nissan has only delivered over 6,500 units of the Magnite so far. The company said that they are trying hard to reduce waiting period.

The Nissan Magnite is available with two petrol engines – a 1.0-litre NA petrol and 1.0-litre turbocharged petrol. While the former is good for 72bhp and 91Nm of torque, the turbo unit produces 99bhp and 160Nm of torque. Transmission choices include a 5-speed manual and a CVT automatic (1.0L turbo only).