A new spy video on Youtube reveals the interior of the Citroen CC21. The video also shows the exterior styling of the SUV. The Citroen C3 compact SUV comes with a multi-functional 3-spoke steering wheel. Silver garnish on the steering, around AC vents and on door trims are also visble. The central console has a large free-standing touchscreen infotainment system, which will be compatible with Android Auto and Apple CarPlay.

Previous media reports claim that the Citroen CC21 could be the first model in India to feature flex-fuel system. This system is compatible to feature a 1.2-litre petrol engine with ethanol blends starting from 27% to entirely on the biofuel. The company believes that the small SUV could give Citroen a first-mover advantage in the flexi-fuel space in India. 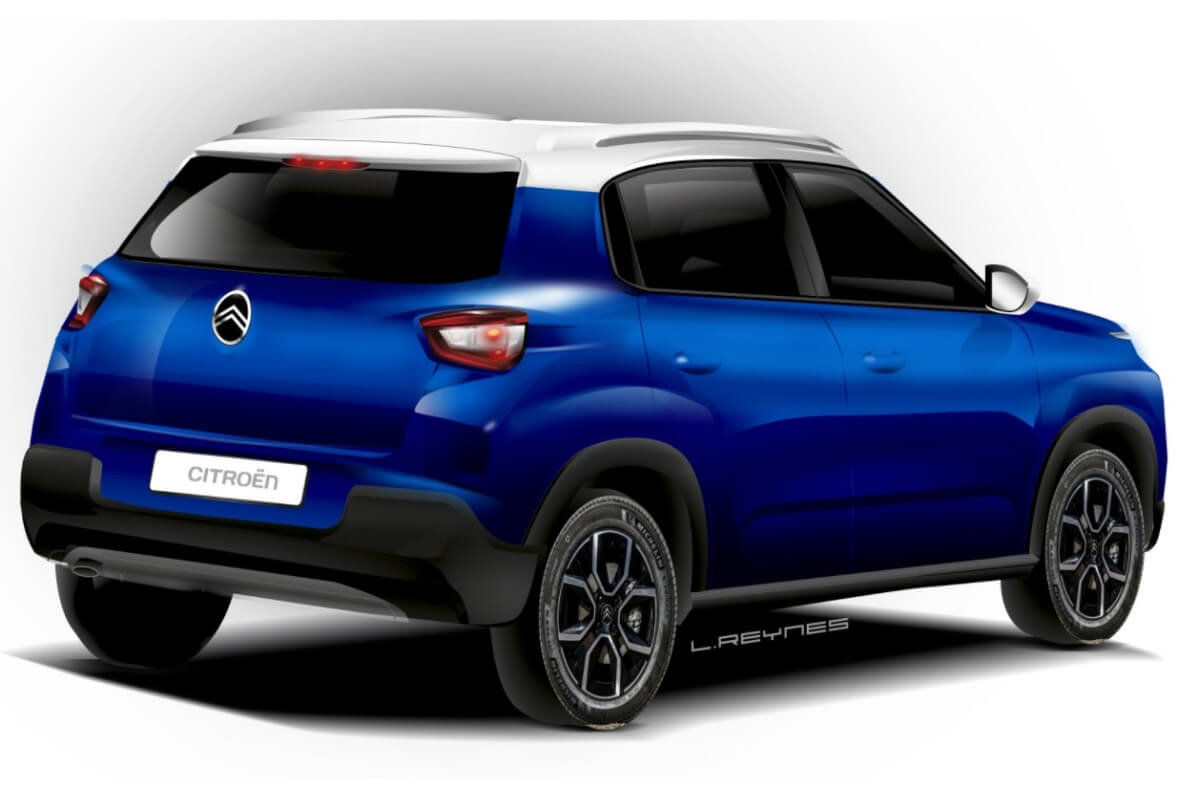 The new Citroen C3 or CC21 compact SUV shares styling from the C3 Aircross on sale in the select international markets. The SUV features a split headlamp setup, a faux skid plate, C5 Aircross-like grille, wrap-around tail-lamps, etc. It will be based on Citroen’s CMP (Common Modular Platform), which will also underpin the upcoming Jeep’s compact SUV.