Skoda Auto is all set to launch the Kushaq mid-size SUV in the month of July. Ahead of its market arrival, the official pre-bookings will be commenced in June 2021. Speaking on the sideline of its unveiling, the officials have hinted that the Skoda Kushaq Monte Carlo Edition is under development. Though, it won’t be launched with the standard model. While there is no official word on its launch timeline, the model is likely to arrive a few months or a year after the SUV launch. 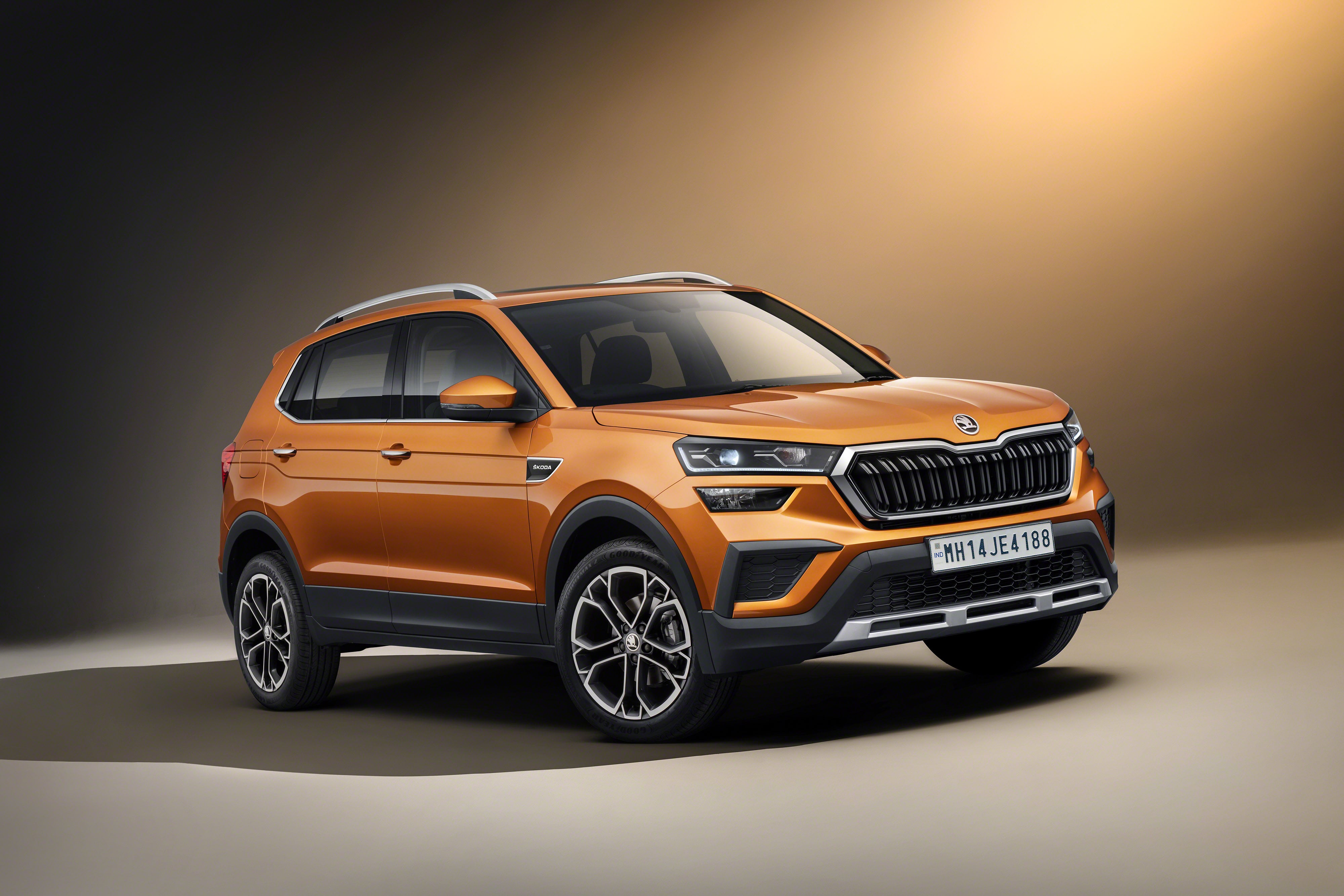 The Skoda Kushaq will be made available with two turbocharged petrol engines – a 1.0L, 3-cylinder and 1.5L, 4-cylinder. While the smaller capacity motor will make power around 113bhp, the bigger displacement unit will deliver 147bhp. All variants will get a 6-speed manual gearbox as standard, while the 1.0L and 1.5L petrol will come with the optional 6-speed torque convertor and 7-speed DSG automatic transmission respectively.