Tata Motors has been extensively testing its next upcoming product – HBX concept based mini SUV. Its production version is reported to be named ‘Tata Timero’ and see a release by mid 2021 (possibly in the month of May).

Recently, a set of its new interior pictures have emerged on the web. The test mule seems to be a lower variant featuring a small freestanding audio system with controls placed on the lower section of the centre console. 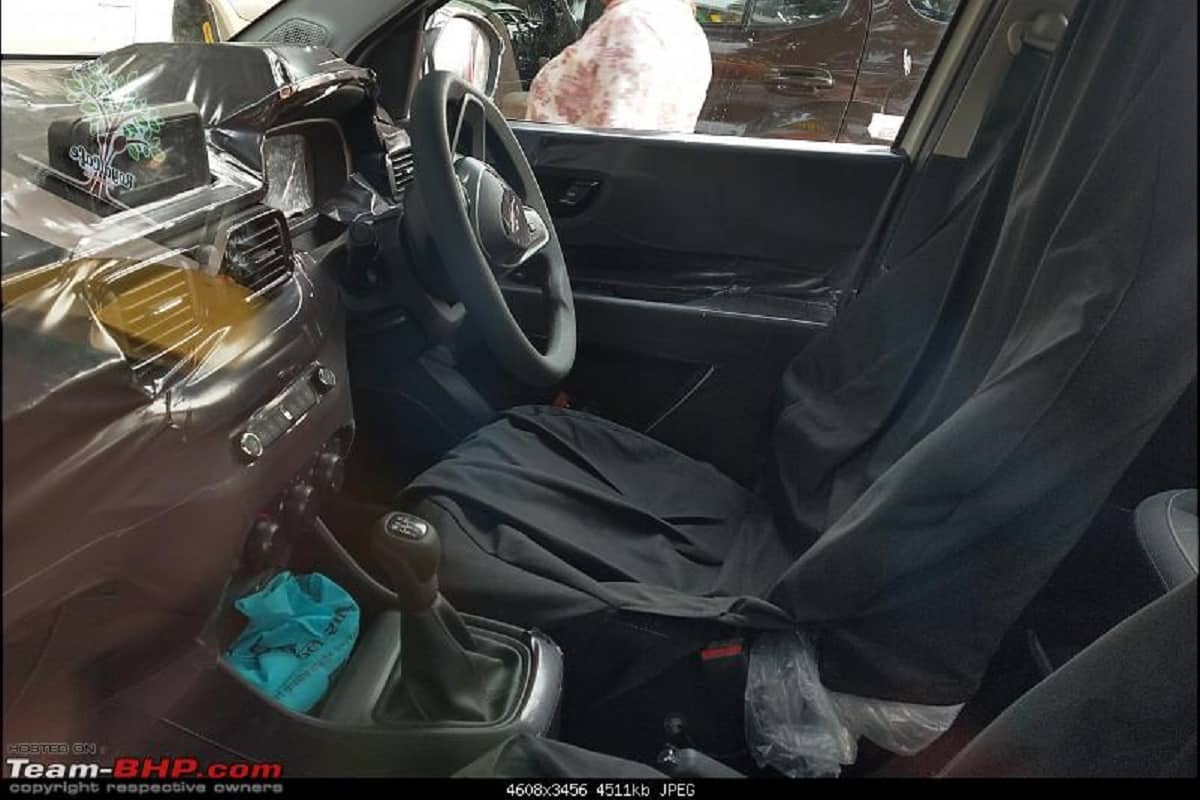 The test mule features fabric seat upholstery, while the higher trims are likely to get leather seats. The spy pictures confirm that the production-ready Tata HBX (Tata Timero) will retain most of its design bits from the concept that broke cover at the last year’s Auto Expo. Its front end will share strong resemblance to the Tata Harrier. 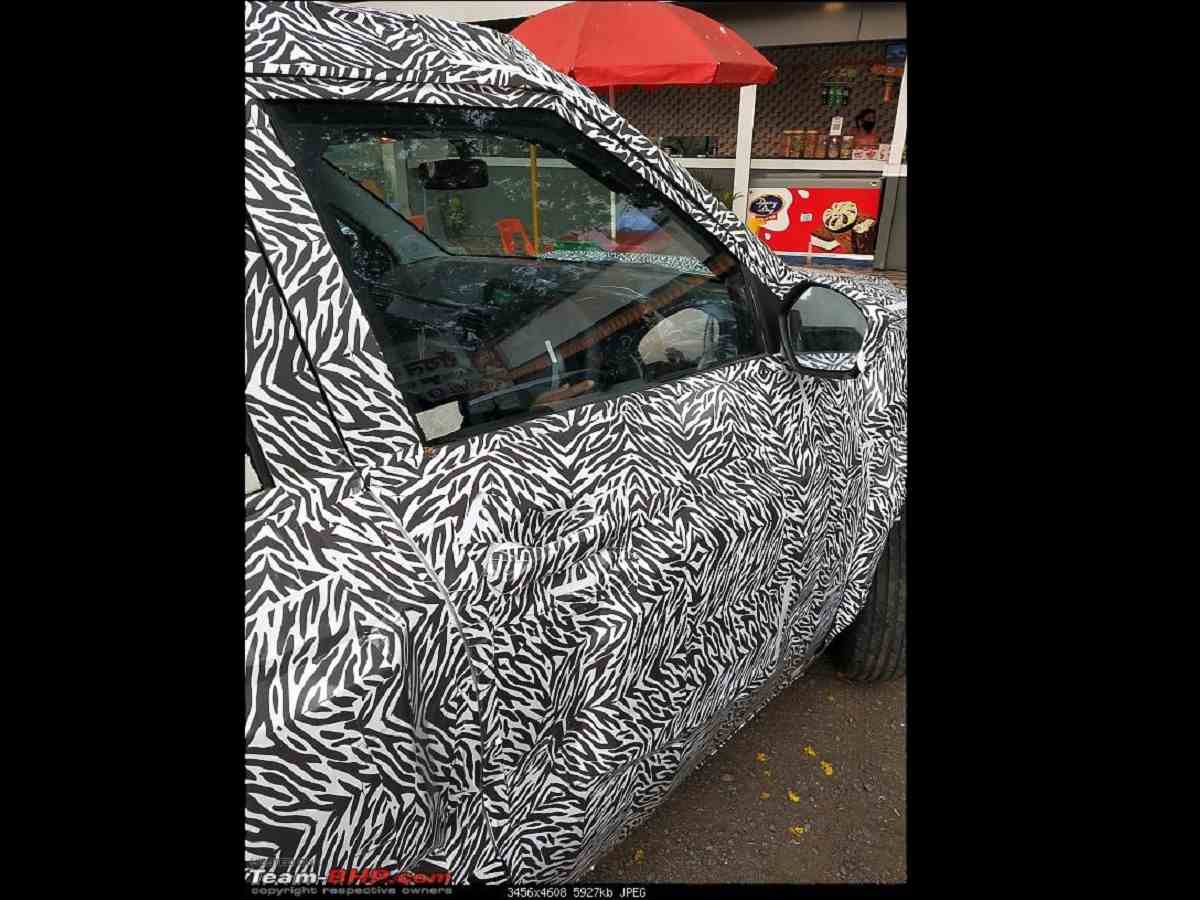 (Images are subject to copyright of the respective owners)

The micro SUV will feature tri-arrow design on the front grille as we have seen on the Nexon. There will be split headlamps, pronounced wheel arches, dual-tone alloy wheels, a rear spoiler and wraparound LED taillamps.

The Tata HBX will be built on the Alfa platform and is likely to be offered with two engines – a 1.2L petrol and a 1.2L turbo.  The turbo-petrol unit might be exclusively offered on higher variants. The new Tata mini SUV is likely to come with the 5-speed manual and AMT gearbox options.