Volkswagen India launched new Limited Edition turbo variants of Polo and Vento. The VW Polo TSI Turbo Edition has been launched in at a price tag of INR. 6.99Lakhs and VW Vento Turbo Edition has been priced at INR. 8.69Lakhs. The limited-edition models are based on the Polo and Vento's respective Comfortline variants and get some cosmetic updates over the previously available one's. 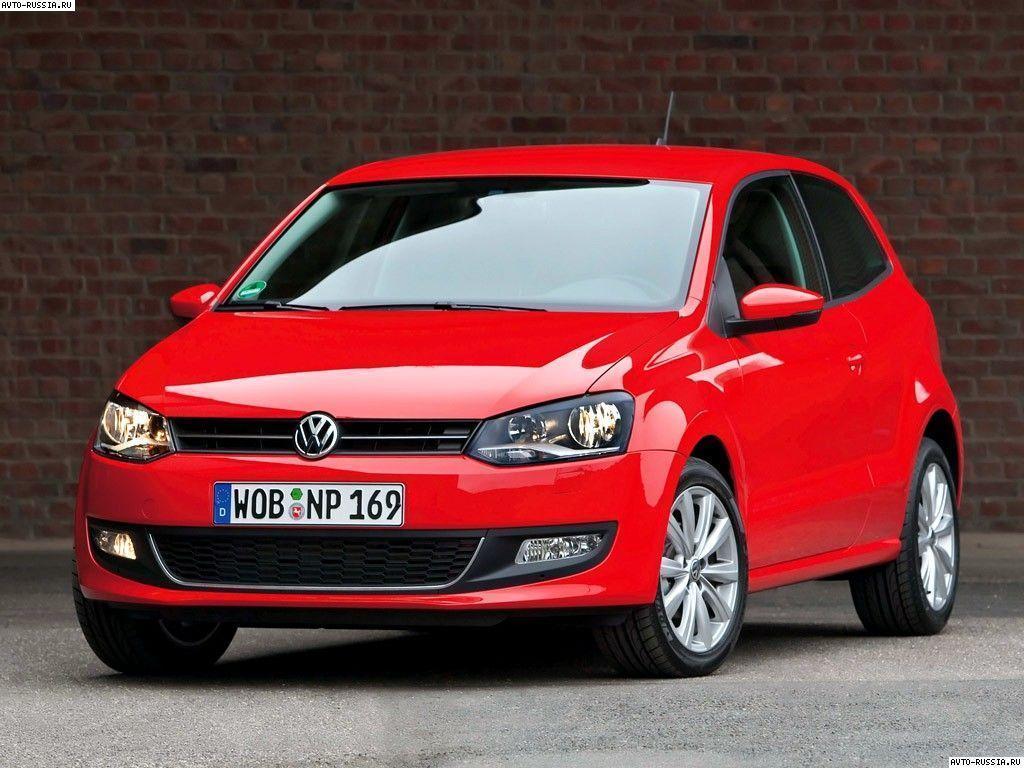 5. The 1.0-litre turbo-petrol engine on Polo and Vento is rated at 110PS and 175Nm, paired with a 6-speed manual and a 6-speed torque converter automatic.